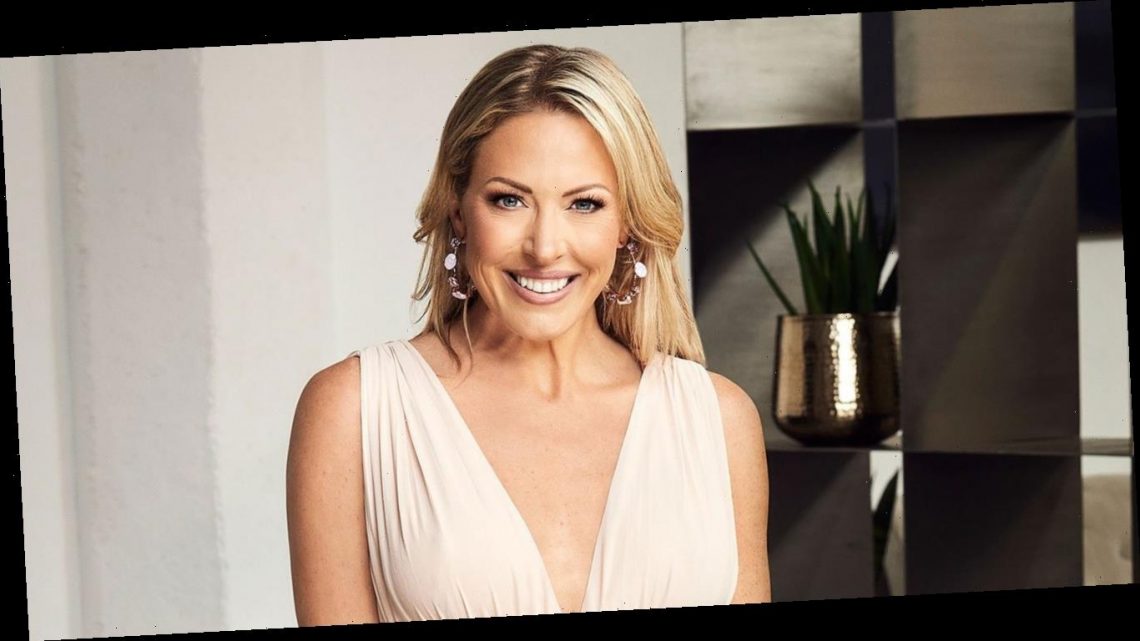 Panic mode! Braunwyn Windham-Burke spoke out about the pressure surrounding the Real Housewives of Orange County reunion and how it almost caused her to fall off the wagon.

“Before the reunion I was right there next to my bed, on the floor, crying hysterically,” Windham-Burke, 43, said on the Tuesday, January 12, episode of Access Hollywood’s “Housewives Nightcap” show. “I almost drank — I mean this is horrible to say — I almost drank because I thought if I drink, I can go to rehab and won’t have to go to the reunion.”

The Bravo personality revealed that it “seemed like a perfectly logical explanation” to her because that was where her head was at.

“I almost drank so I wouldn’t have to do my job,” she said, wiping away tears. “My sobriety is not fake, and this is hard, and I do struggle.”

Windham-Burke, who came out as a lesbian in December 2020, admitted that she doesn’t want to return for another RHOC season “and be attacked all year again,” noting “It was stressful.”

Everything RHOC’s Braunwyn Windham-Burke Has Said About Her Sobriety

The California native exclusively told Us Weekly about her sobriety ups and downs on Tuesday, revealing her one-year sober anniversary is on January 30.

“I’m trying not to put too much emphasis on the day because I feel like that’s almost setting yourself up for failure, so I’m not going to drink today,” she said.

The reality star also addressed claims about her faking her sobriety, which some of her castmates, including Kelly Dodd, have made over the last year.

“It’s hurtful,” she told Us. “You know, my sobriety is not debatable. It’s not. That is off the table. I am sober. I am working [on] a program period.”

She added: “You don’t get to tell me the right way to get sober. That’s not up to you. That’s up to me. And I have people that I talk to that I trust in the program. You’re not in the program, keep your mouth shut if you don’t know what you’re talking about.”

Windham-Burke, who has been married to Sean Burke for 20 years, said the negative comments are a way of people “taking the easy out, they’re taking the low blow to make themselves more relevant.”

The mother of seven, however, has chosen to focus on her own journey and helping those who have reached out to her about having similar stories.

“I get a lot of [messages] from women, my age who have felt this way. And haven’t told anyone else, I get a lot of DMS from people that are alcoholics, that haven’t admitted it,” she explained. “When I do my mental health zooms, there’s people that say on there, ‘I’ve never come out, but this has been my truth’ or ‘I’ve never admitted I’m an alcoholic.’”

Stars Who Revealed They Got Sober

Windham-Burke got candid last month about her sobriety struggles, which have played out in season 15. “I made some mistakes and I’m owning them and making amends,” she shared via Instagram at the time.

The Real Housewives of Orange County airs on Bravo Wednesdays at 9 p.m. ET.

'Dexter': New Cast Additions Offer Insight Into the Plot of the Revival Series