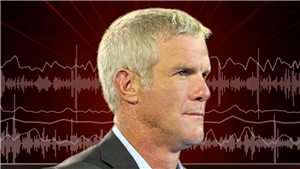 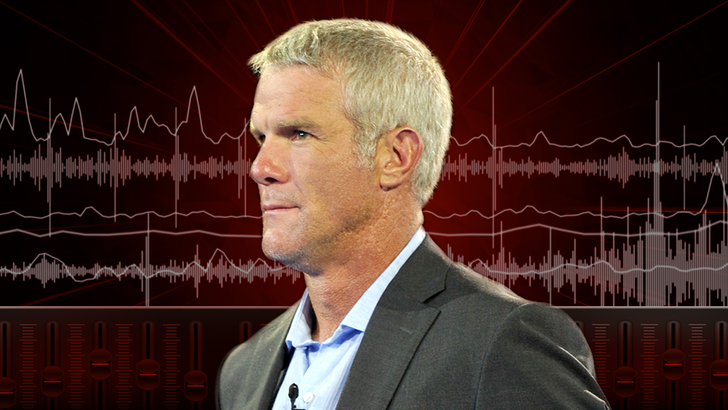 Brett Favre is weighing in on the Derek Chauvin verdict … saying he truly believes the ex-cop did NOT intentionally kill George Floyd, but his actions were downright inexcusable.

Chauvin was found guilty on all 3 charges stemming from the May 2020 incident on Tuesday … and is now facing up to 40 years behind bars.

The NFL legend spoke about Floyd’s death on his “Bolling With Favre” podcast on Wednesday … condemning Chauvin’s handling of the situation, but explaining why he feels it’s “hard to believe” he intended to kill the 46-year-old man.

“That being said, his actions were uncalled for. I don’t care what color the person is on the street. You do not … I don’t know what led to that video that we saw where his knee is on his neck, but the man had thrown in the towel.”

“It was just uncalled for.”

Favre also addressed the backlash he faced last week after his comments about wanting to keep politics out of sports … saying he stands by what he said.

“I just gave my opinion. I’m certainly not a racist, despite what people think. I’m for unity. I just feel like there’s a better way to unify our country.” 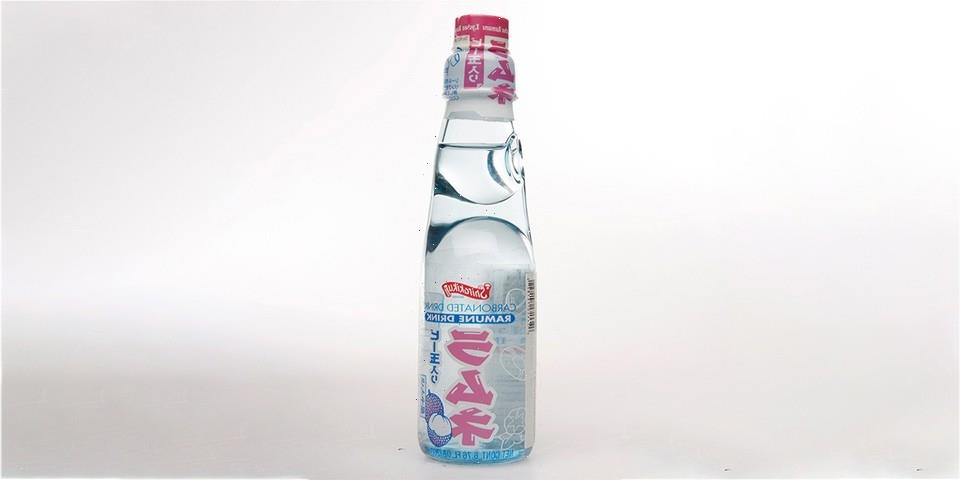