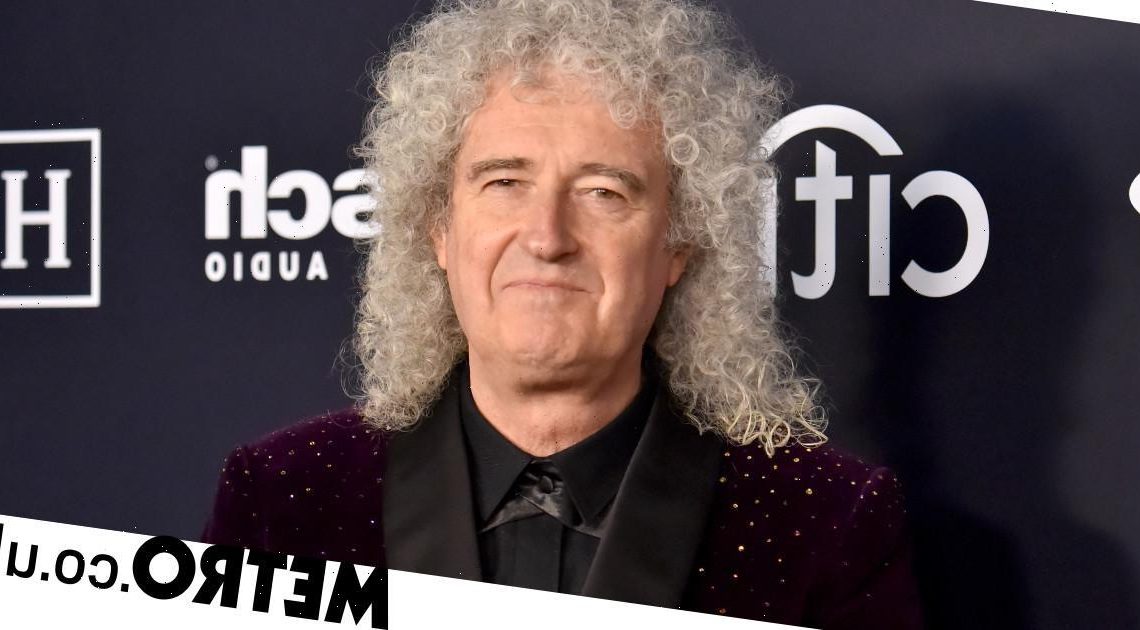 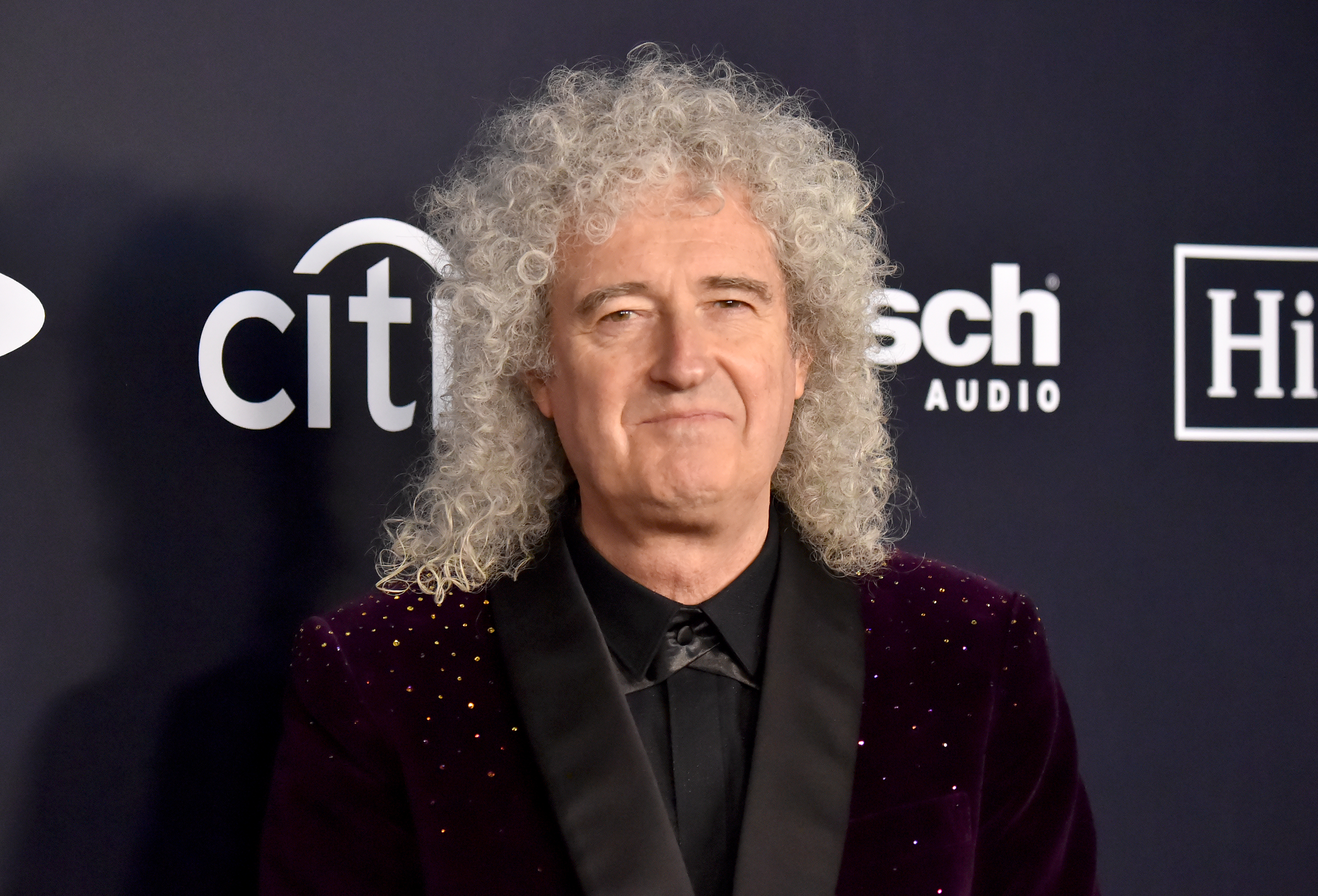 Brian May has joked his TikTok career is over, after he appears to have been banned from the platform.

Fans have been living for Brian’s TikToks recently, but it seems he’s having a bit of a nightmare, after he was thrown off for ‘violating multiple Community Guidelines’.

Taking to Instagram, the 73-year-old expressed his dismay, writing: ‘Whaaaaaat ? I guess my career on Tik Tok is over !!!

Never fear Brian, other stars including Addison Rae have previously had their accounts restored – so we’ve got our fingers crossed!

Fans are holding out hope, with one joking: ‘They couldn’t handle that amount of power in their servers.’

‘You’re too cool for TikTok, that’s it haha,’ another added. One more said: ‘Too powerful, too potent.’

The legendary guitarist has definitely been keeping himself busy recently – and not just with his blossoming career as a TikTok star – as he recently revealed Queen have been working on new music.

The band has been ‘trying things out’ in a bid to lay down some new tracks but haven’t written anything new that excites them just yet.

Lead guitarist Brian assured fans they are still enjoying working together but they are giving themselves time to come up with the right material.

When asked about a reunion, Contact Music quotes him telling Guitar Player magazine: ‘I always say, “I don’t know.” It would have to be a very spontaneous moment.

‘Actually, Adam, Roger and myself have been in the studio trying things out, just because things came up.

‘But up to this point we haven’t felt that anything we’ve done has hit the button in the right way.

‘So it’s not like we’re closed to the idea, it’s just that it hasn’t happened yet.’