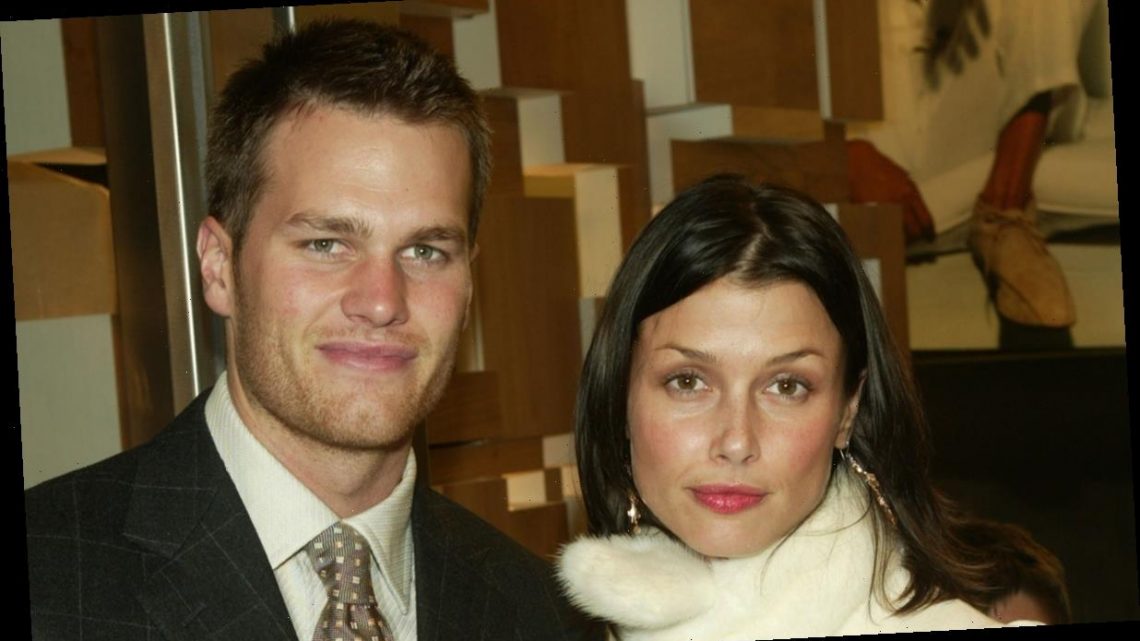 If you don’t know, the 49-year-old actress dated Tom, 43, for a few years from 2004 to 2006 and is the mother of his child John, 13. Last night, Tom solidified a trip to yet another Super Bowl with his team the Tampa Bay Buccaneers. This will be his 10th time playing in the big game. He has won the Super Bowl six times with the New England Patriots and this will be his first time playing with the Bucs.

Bridget posted a supportive tweet on Sunday (January 24) after the Buccaneers defeated the Green Bay Packers in the Super Bowl.

A few years ago during the Super Bowl, some people thought Bridget was throwing shade at Tom with this tweet. The tweet went viral. 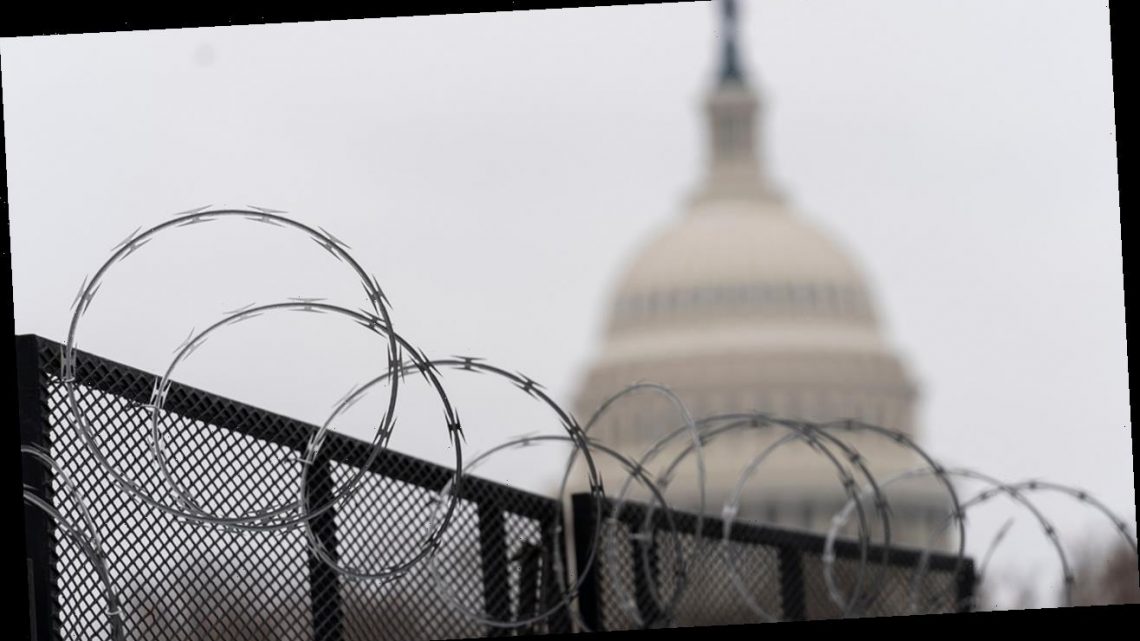 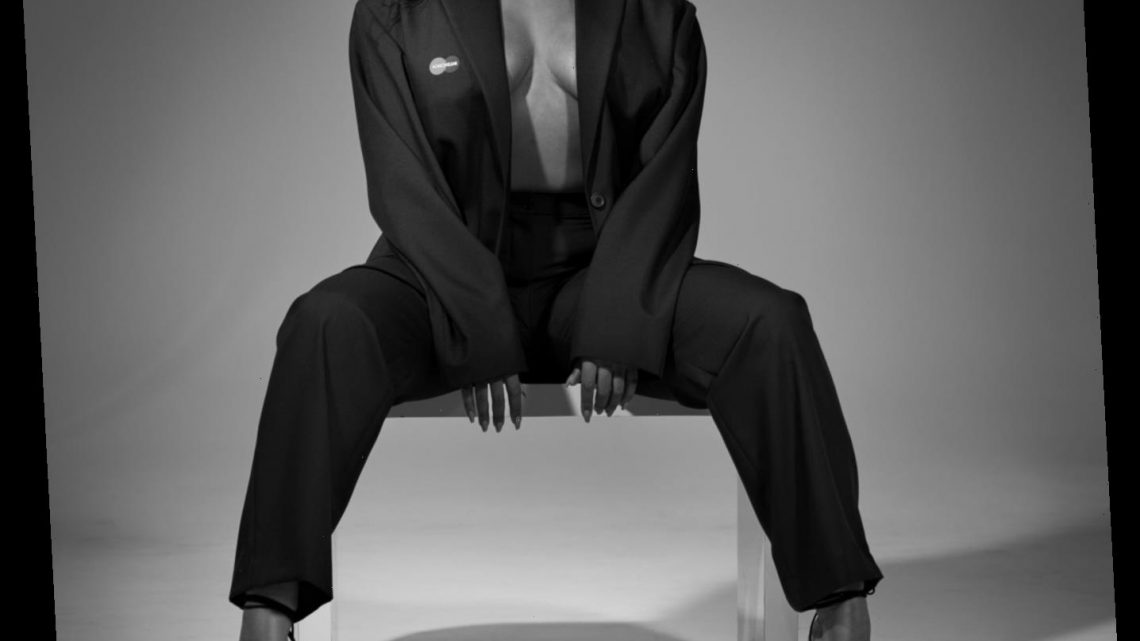 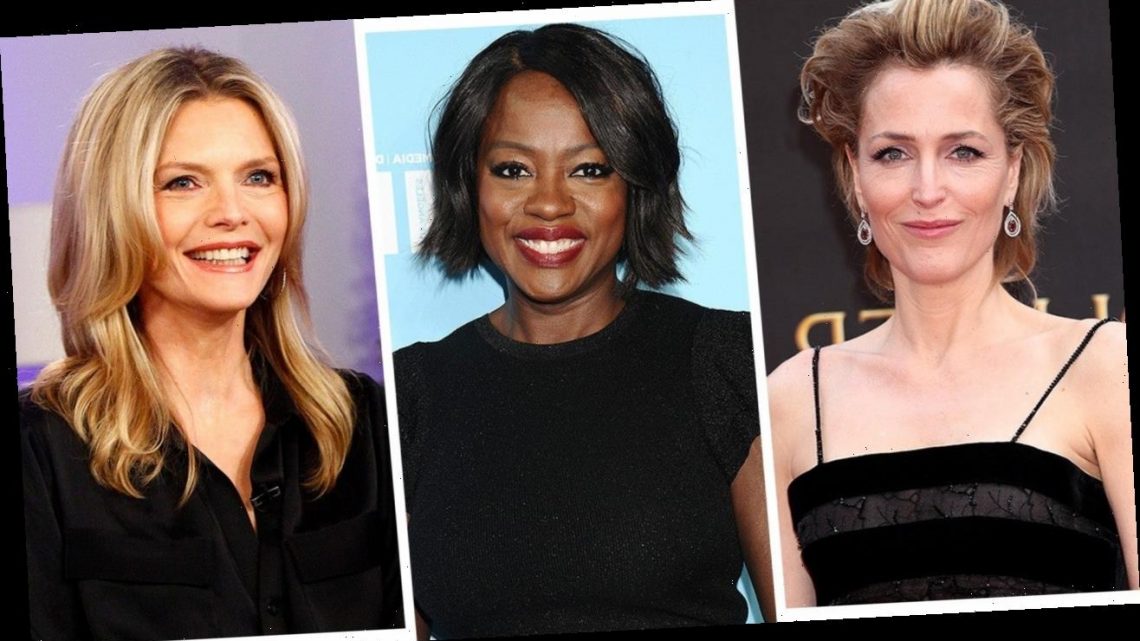