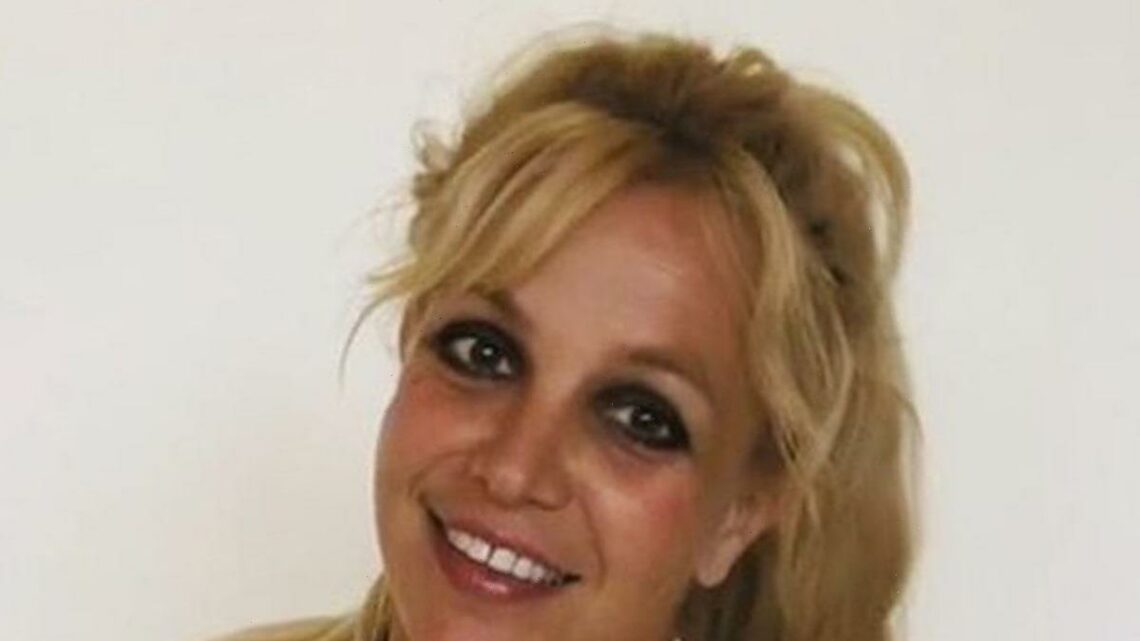 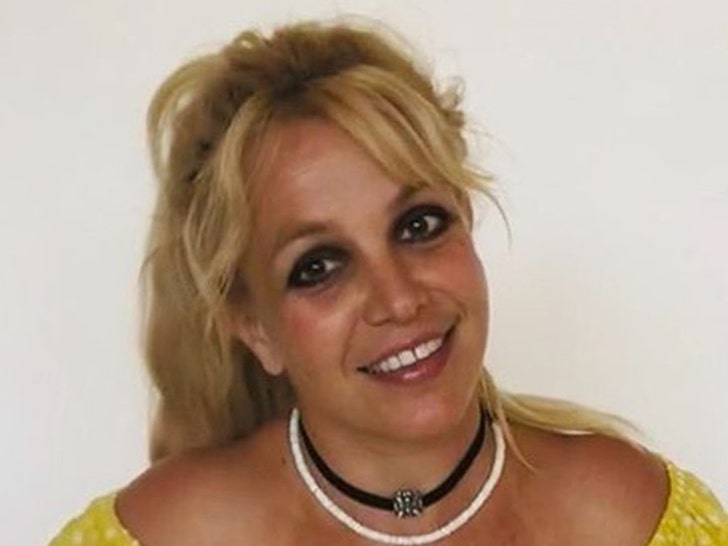 Britney Spears is opening up about the flood of topless photos she’s posting, claiming that baring her boobs is all about lightening her load … and freeing herself from pain of the past.

As you probably know, Britney started sharing a series of revealing shots on her social media just days after she was granted permission to hire her own lawyer for the first time under her conservatorship, and she hasn’t let up — including a Tuesday evening gallery of shots with a strategically placed rose.

This has led to some concern from her fans — and some advice from her peers to “be cautious” online — but Britney explains that going naked on IG is for her own good … and has made her feel better lately.

She says the meaning of her topless posts is her attempt to reclaim her body after years of feeling self-conscious and embarrassed about how she looked while performing.

Britney says she’s felt the weight of the world on her shoulders and wants to “see myself in a lighter way,” adding … “I am a woman …. a beautiful … sensitive woman who needs to look at myself in my purest form !!!”

It all connects to the “Free Britney” movement too, according to Brit, who says … “There’s a way deeper meaning to the movement than you can ever imagine … my fans have always been so damn amazing and I love you all.”

One more thing — Britney’s debunking anyone who thinks she got a boob job! She says they just look bigger because she’s eating more. #themoreyouknow