A tough adjustment. Britney Spears isn’t happy with how much time she is able to spend with her sons, Sean Preston and Jayden, following an altered custody agreement with her ex-husband, Kevin Federline, and drama over her conservatorship with her father, Jamie Spears.

“Britney hasn’t been spending time with her dad, and very much remains angry that she doesn’t have the boys as much as she did in the past,” a source exclusively tells Us Weekly. “Jamie worries about her not having a set schedule for work that keeps her busy.”

In September 2019, a judge ruled that the “Womanizer” singer, 38, would receive 30 percent unsupervised custodial rights of Sean Preston, 14, and Jayden, 13, while Federline, 41, would get custody of their sons 70 percent of the time. The former couple previously shared 50-50 custody since their divorce in 2007.

The change to the custody agreement followed an alleged physical altercation between Jamie and Sean Preston in August 2019. Federline was granted a restraining order against Britney’s father, who has been her conservator since 2008. Jamie briefly stepped down in 2019 as he battled serious health issues. 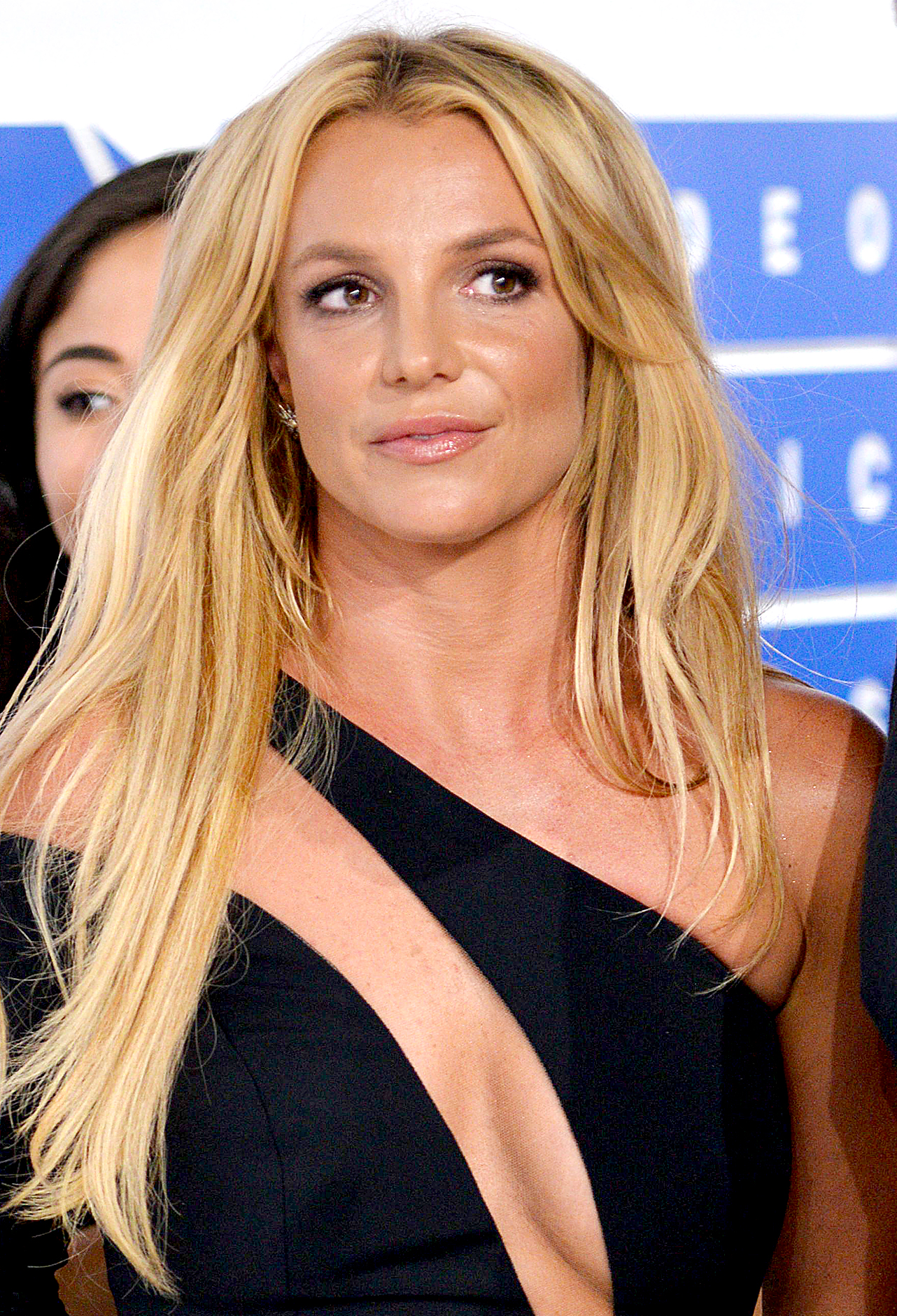 “The relationship between Jamie and Britney has completely fallen apart,” a source told Us in December 2019. “Britney remains very angry at Jamie because his actions with her kids resulted in losing custody time with the kids.”

Jayden publicly addressed his feelings about Jamie and the future of his mother’s career in a candid Instagram Live on Tuesday, March 3. The teen called his grandfather “a jerk,” adding, “Yeah, he’s a pretty big d–k.”

Great time at Disneyland today …. but I don’t remember ever getting that wet on splash mountain ?!!! Geeez …. anyhow my boys are older now, so they don’t like their picture taken ever… so I was thrilled today when they said SURE !!!!! Such a great place !!!!!

He continued on that he’s not sure if Britney will be releasing new music anytime soon. The pop star released her last album, Glory, in 2016.

“Actually I haven’t seen her doing a lot of music at all. I don’t think that … I don’t know, dude. I don’t even know. I remember one time I asked her, I said, ‘Mom, what happened to your music?’ and she was like, ‘I don’t know, honey. I think I might just quit it.’ I’m like, ‘What? What are you saying? Like, do you know how much bank you make off of that stuff?’” Jayden recalled.

CAA Restricts Travel for Employees Due to Coronavirus Concerns