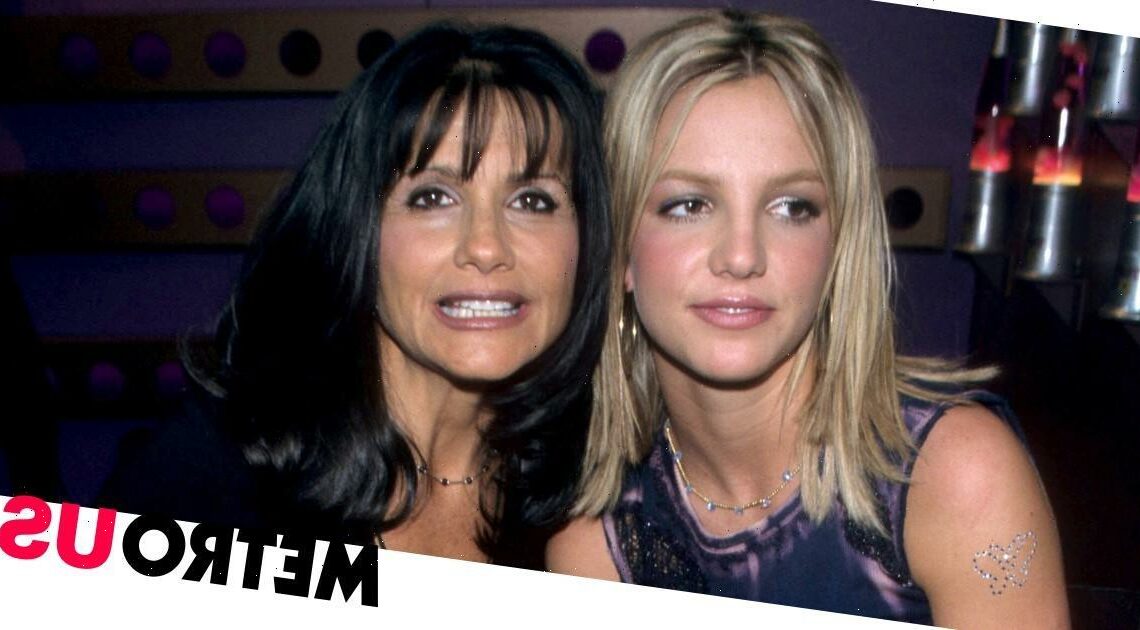 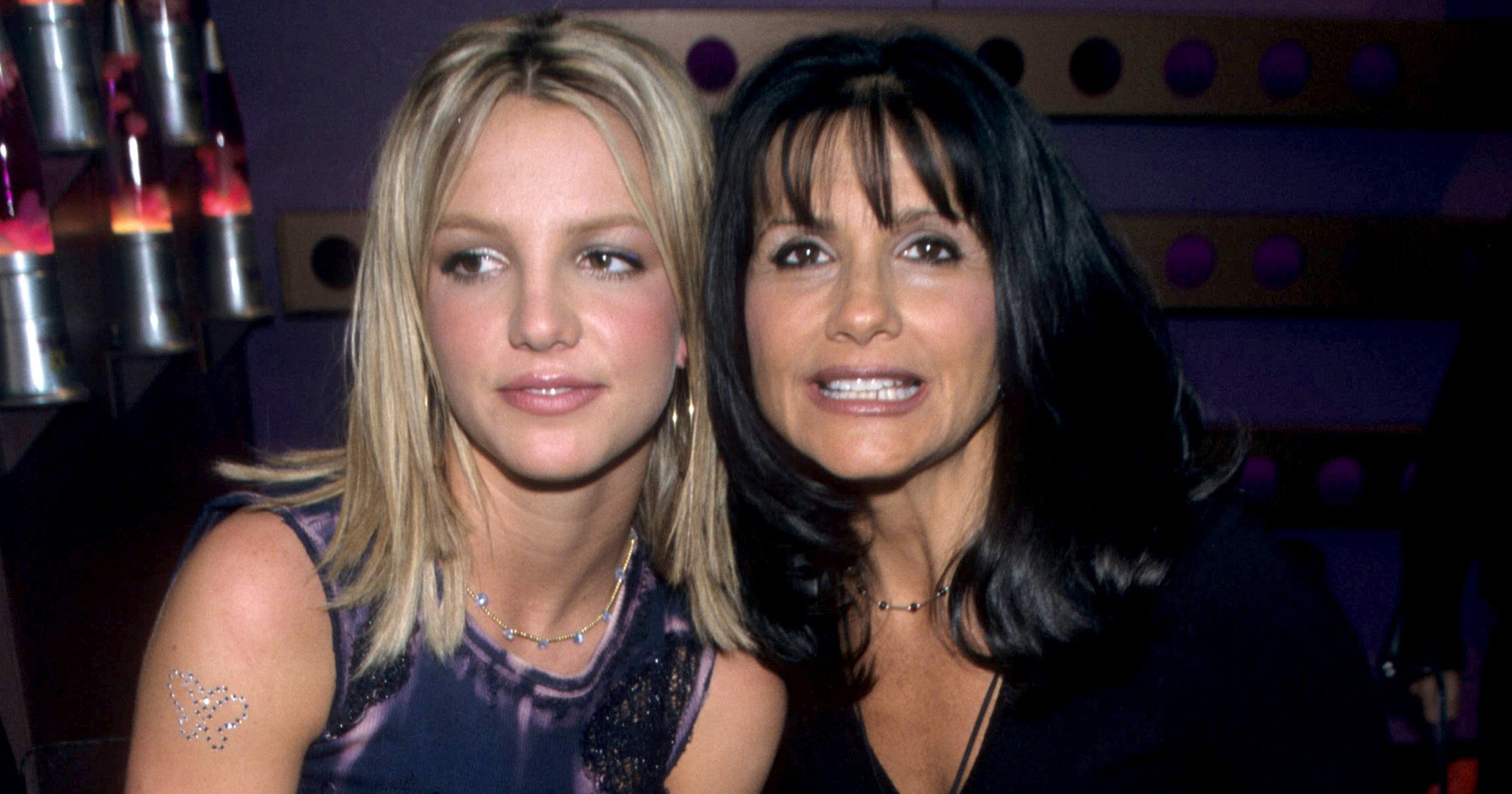 Britney Spears’ mom has revealed new details about the state of the singer’s rocky relationship with father Jamie Spears amid their ongoing conservatorship battle.

In court documents obtained by E! News and Page Six, Lynne Spears submitted a declaration in support of Britney along with the pop star’s legal request to remove Jamie as conservator of her estate.

The mother-of-three officially backed Britney’s request to withdraw Jamie, saying she would testify if called as a witness.

According to E! News, the statement read: ‘I became involved in this conservatorship during what I will term a “time of crisis” that began at the end of 2018 and continued into 2019.’

The 66-year-old explained that she got involved because she didn’t think the conservatorship was in Britney’s best interests and still does not believe so.

The Rodan & Fields associate also reaffirmed claims that Britney, 39, made during her June 23 testimony that she had been forced to go to a mental health facility against her will in early 2019.

Lynne alleged that Britney was ‘threatened with punishment if she did not stay for medical treatment.’

She also criticized Jamie’s ‘microscopic control’ over their eldest daughter’s actions and said he had ‘absolute control’ over Britney’s money and healthcare decisions due to the conservatorship, which was put into place in 2008.

As a result, Lynne stated that Jamie and Britney’s relationship has ‘dwindled to nothing but fear and hatred’ and ‘constant threats.’

Hours before the papers were filed, Lynne had been tight-lipped about the case, telling TMZ Sunday that her daughter was ‘fine’ amid the ongoing legal battle.

Lynne’s comments came after new court documents revealed that Britney’s lawyer Mathew Rosengart has requested that accountant Jason Rubin become conservator of the singer’s estate if Britney’s wish for her dad Jamie to be removed is granted.

Here's What to Watch on Disney Plus This Month
Recent Posts