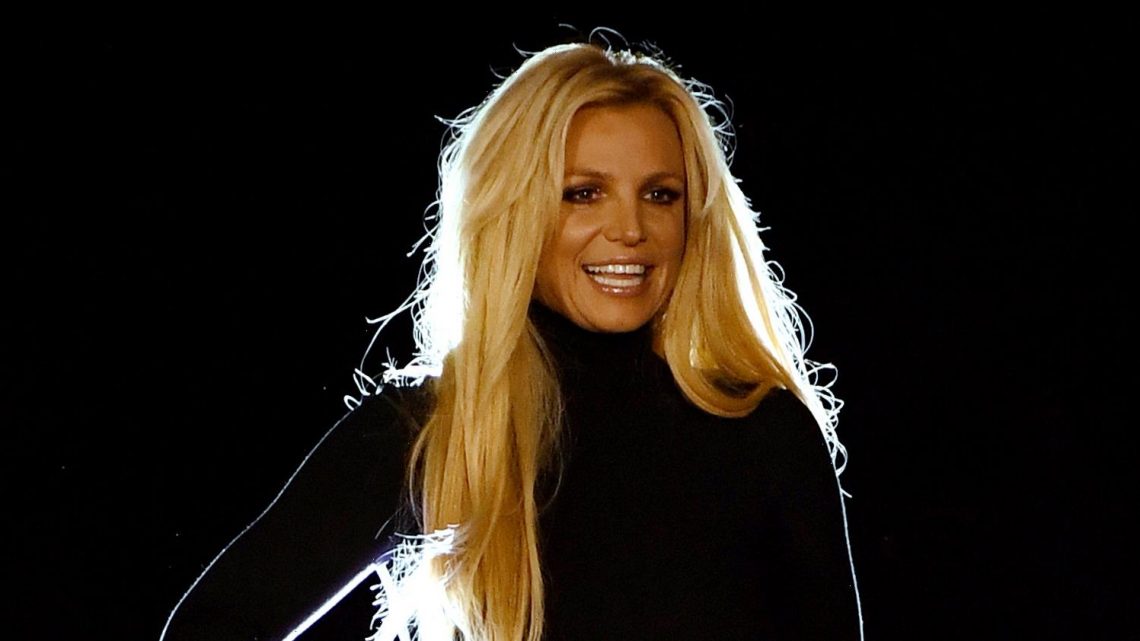 Britney Spears‘ parents are currently battling in court over her conservatorship.

The singer’s mom Lynne Spears filed papers last week objecting to the $890,000 fee that Jamie Spears‘ law firm is charging for fourth months of work. She stated that several of the fees were both “procedurally and substantively improper,” according to People.

Lynne felt that some of the work done by the law firm was to “combat media coverage that cast Mr. Spears in a negative light” and the services were not “performed in good faith for the benefit” of Britney. She requested that at least $224,000 be “immediately repaid” to Britney‘s estate.

Jamie‘s law firm just filed a response and it looks like the battle will continue based on what they wrote.