Home » Celebrities » Britney Spears posts series of topless pics, explains why she’s been baring all: 'Born into this world naked' 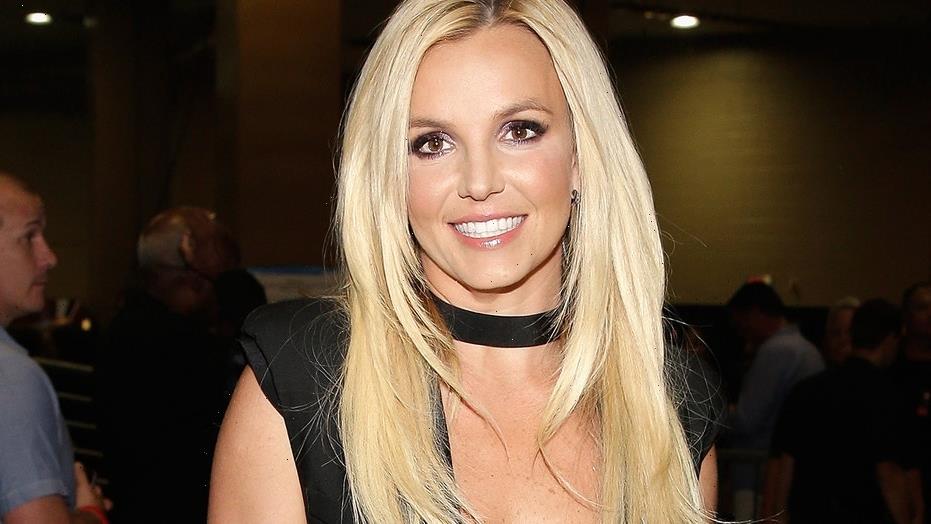 Britney Spears posts series of topless pics, explains why she’s been baring all: 'Born into this world naked'

Britney Spears is explaining why she’s been baring all recently.

The 39-year-old pop star took to Instagram on Monday where she shared several topless images of herself and got candid about body image.

“No guys … I didn’t get a boob job in just a week … nor am I pregnant … I have boobs in these pics cause I devoured food !!!!,” she began in her post’s caption, addressing her fans. “Before I show you more pics of my body … I want you to understand my thoughts on exposing my skin !!!!

“In my opinion it’s quite twisted the immediate response of when any woman is hot and they want to shed a layer … no … I’m not talking in a strip club or a performance … just on a practical scale of being in your car and realizing you’re wearing a s—-d long sleeve shirt in the summer !!!!” she continued in the post which shows Spears donning just bikini bottoms.

“The immediate reaction to any woman who does this after shedding a layer is D–N I FEEL BETTER … therefore you think you look better !!!”

Spears went on to say that she’s “had a billion shows” where she’s had to do that, however, to her “horror” she “sometimes… didn’t look so great.”

“TOO MANY TIMES and it’s embarrassing as f–k but in my imagination it felt great !!!!” Spears added. “I mean I don’t want anybody to see the big dimple on my a– but I feel like performing made me too self conscious about my body and that’s not attractive.”

Spears then dove into why she’s showing off her body now.

“[It’s] because I was born into this world naked and I honestly feel like the weight of the would has been on my shoulders and it’s made me view myself that way !!!!” the “Toxic” singer explained. “I wanted to see myself in a lighter way … naked … like the way I was born and to me looking back at my pictures when I shoot it’s insane the psychology in seeing myself in my purest form gives evidence that pain … hurt … tears … and heavy burdens aren’t who I am.

“I am a woman …. a beautiful … sensitive woman who needs to look at myself in my purest form !!! No … I’m not going to do topless pics for the rest of my life cause that would get boring but it sure as hell helps when you need to be enlightened.”

She concluded: “And I will admit the FREE BRITNEY comments after I took my shirt off were actually really f–king funny !!! The Free Britney campaign started with all your amazing pink Free Britney shirts 3 years ago !!! There’s a way deeper meaning to the movement than you can ever imagine … my fans have always been so d–n amazing and I love you all !!!! Psss this was shot on holy Sunday yesterday !!!!”

Late last month, the former Las Vegas performer shared three topless photos to Instagram in just a week – each featuring herself wearing only a small pair of unbuttoned denim shorts.

Meanwhile, Spears earned a huge victory in court last week after her father, Jamie Spears, finally elected to step down from his post as conservator of her estate once a proper succession plan has been set in place, Fox News confirmed

Spears has yet to comment publicly on her father’s decision.

Cameron Diaz Reveals Why She Quit Acting. Here's a Look Back At Some of Her Memorable Performances
Recent Posts