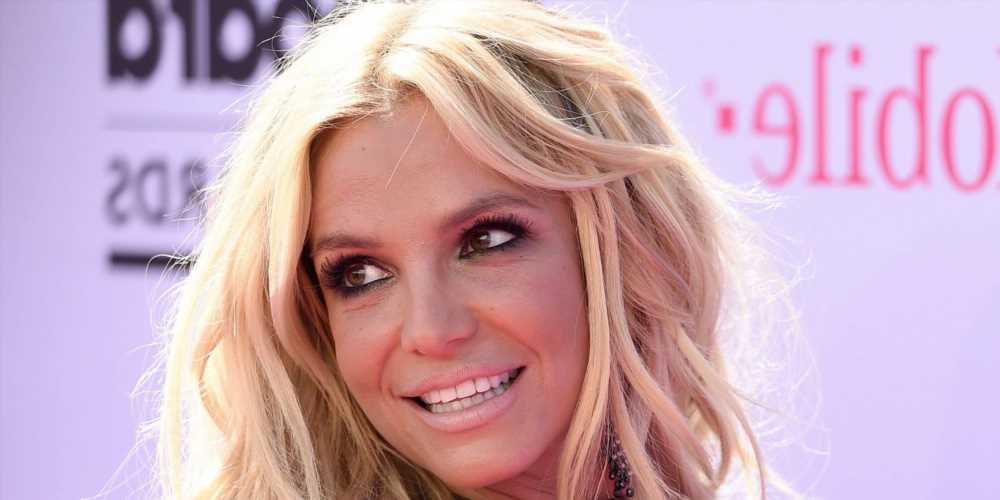 Britney Spears is utilizing her own hashtag #freebritney. After receiving approval to hire a new attorney, the "Toxic" singer is thanking her fans for their support.

On Wednesday night, Spears took to Instagram, posting a sped-up video riding a horse, as well as doing cartwheels along a grassy area.

"Coming along, folks … coming along!!!!!," she captioned the post, along with the middle finger emoji. "New with real representation today … I feel GRATITUDE and BLESSED !!!!"

She continued to thank the army of fans who have supported her throughout this legal battle before adding the viral #FreeBritney hashtag, which has represented the movement in online forums.

"Thank you to my fans who are supporting me … You have no idea what it means to me be supported by such awesome fans !!!! God bless you all !!!!! Pssss this is me celebrating by horseback riding and doing cartwheels today 🤸‍♂️🤷‍♀️🐎 !!!! #FreeBritney."

Spears' boyfriend, Sam Asghari, who has been supporting her through the conservatorship battle, took to her comments section writing, "Internet is about to explode #freebritney."

Their celebratory posts and comments come after Spears received approval from the judge to appoint new representation. According to The New York Times, Judge Brenda Penny gave Spears approval to hire a new attorney herself to replace Samuel D. Ingham III, who has been on the counsel since 2008.

Ingham resigned from the case after Spears' shocking testimony a few weeks ago. Spears has requested to hire well-known Hollywood lawyer and former federal prosecutor Mathew S. Rosengart, according to The Times.