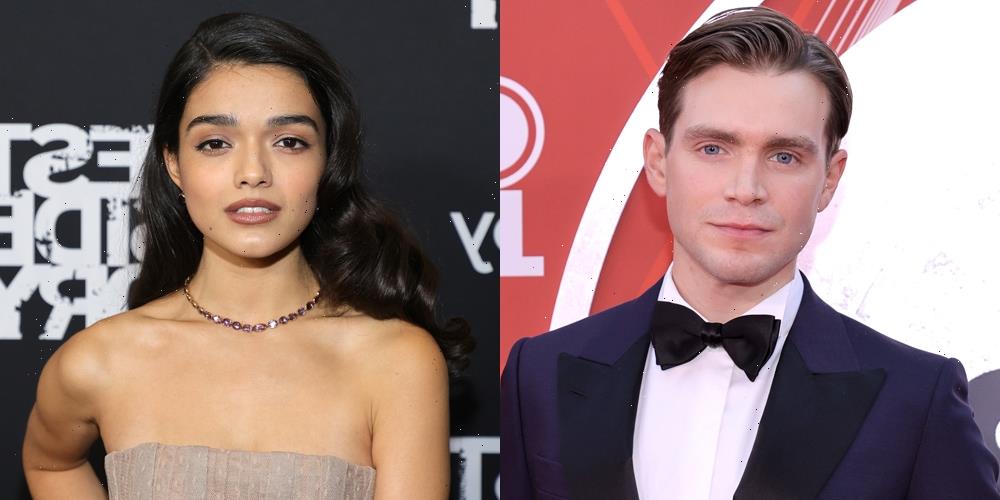 Andrew Burnap is the latest actor to be cast in the upcoming live action Snow White!

The 30-year-old actor will star alongside Rachel Zegler and Gal Gadot in the new film, THR reports, though he won’t be playing the huntsman or the prince.

Get more details inside…

Andrew‘s role will be a new male character written for the film, and he will sing!

Filming on the upcoming live action Snow White is set to begin this spring in the UK.

Check out Andrew and Rachel‘s reactions to the casting news below!

Andrew is a stage and screen actor, having won a Tony award for Best Lead Actor in a Play in 2020 for his portrayal in The Inheritance on Broadway. He played Toby Darling in the play, a role for which he also originated on the West End in London.

His other theater credits include Troilus and Cressida and King Lear, both Off-Broadway.

Andrew‘s screen credits include roles on Younger, The Code, The Good Fight and Instinct, as well a sin The Chaperone with Haley Lu Richardson, and the upcoming Dustin Lance Black miniseries Under the Banner of Heaven.