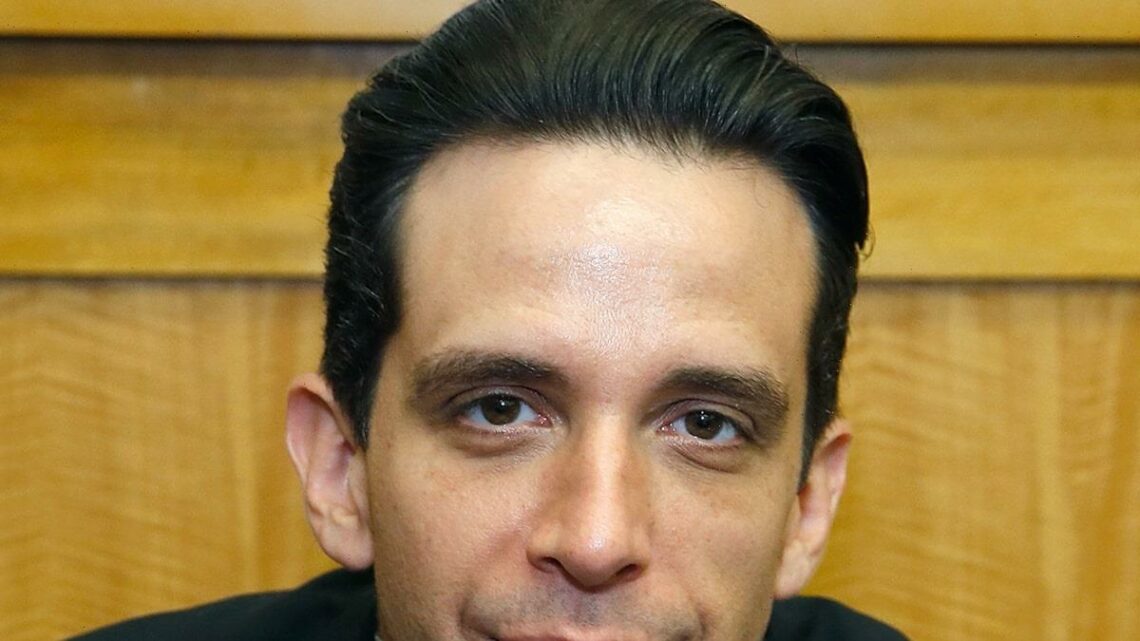 Nick Cordero — a veteran leading man on Broadway — has died after a long battle with COVID-19 — this according to his wife, Amanda Kloots.

Tommy finished his thoughts by saying, “..no more pain ..no more sufferin…” Nick’s wife, confirmed the news herself on Instagram, writing a lengthy tribute to her husband.

Amanda writes, “God has another angel in heaven now. My darling husband passed away this morning. He was surrounded in love by his family, singing and praying as he gently left this earth.”

She continued, “I am in disbelief and hurting everywhere. My heart is broken as I cannot imagine our lives without him. Nick was such a bright light. He was everyone’s friend, loved to listen, help and especially talk. He was an incredible actor and musician. He loved his family and loved being a father and husband. Elvis and I will miss him in everything we do, everyday.” Amanda went on to thank Nick’s team of doctors as well as his supporters who poured in love and well-wishes during his lengthy battle.

Amanda had publicly shared updates while her husband was fighting for his life ever since contracting the virus in March.

Nick was initially hospitalized thinking he had pneumonia, which was later found to be COVID-19. Since being admitted, he’s had several complications with his treatment, including septic shock, lung infections and a leg amputation.

Most recently, he had a procedure done to remove a pace maker, and Amanda said Nick might even need a double lung transplant down the road.

Prior to his diagnosis, Nick was an absolute stud on the big stage, having starred in several big shows like “Bullets over Broadway,” for which he got a Tony Award nomination in 2014. He was also in “Waitress,” “Rock of Ages,” and the musical version of “A Bronx Tale,” which earned more nominations and accolades.

He’s survived by Amanda and their one-year-old son, Elvis. Nick was 41.