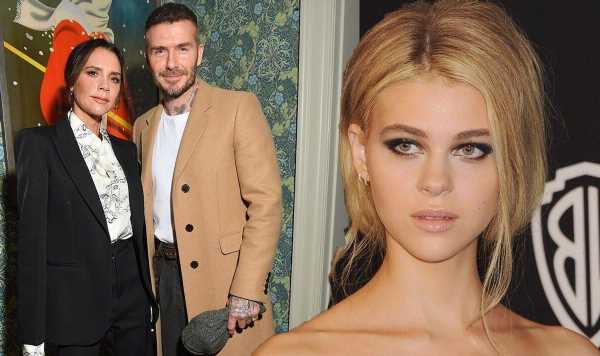 Brooklyn Beckham and Nicola Peltz get married in Miami

Nicola Peltz made a barbed comment against those who have advised her husband Brooklyn Beckham when asked about his career change from photography to cooking. The actress shared that her spouse “felt a lot of pressure to please people with his career and he didn’t love it.”

She went on to say Brooklyn was turning to her father, billionaire businessman Nelson Peltz, for advice, instead of his own parents.

Nicola said: “Brooklyn is getting into very exciting things with his shows and also business things and it’s really sweet.

“I watch him call my dad and say, ‘What do you think about this?’ I love watching him learn from my dad.” 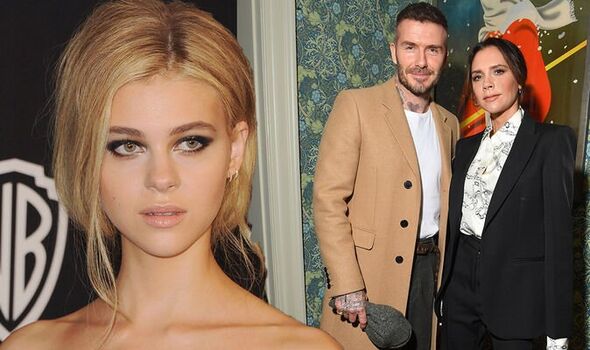 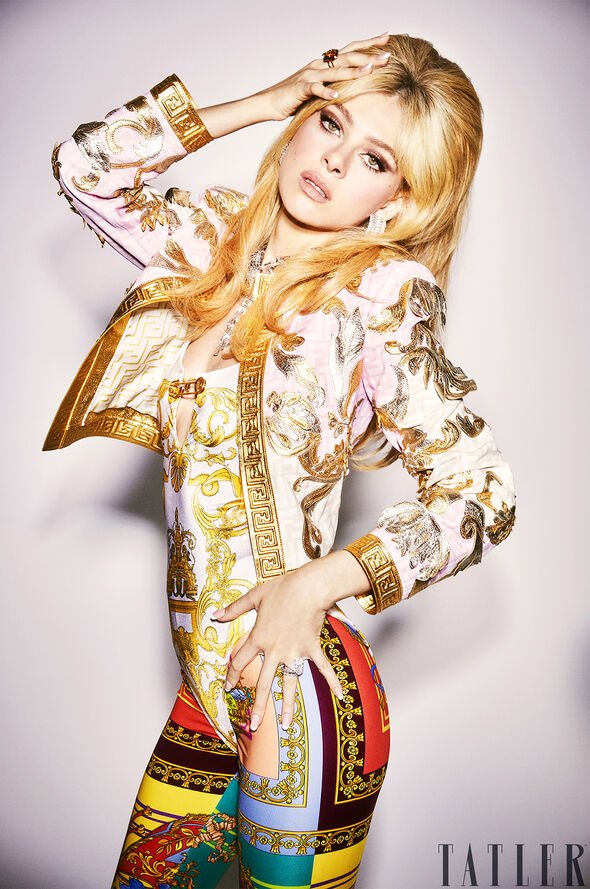 Fans were quick to complain on social media that Brooklyn had appeared to snub former Spice Girl Victoria on Mother’s Day after he failed to mark the occasion online.

In fact, earlier this month, Victoria was seen leaving Matsuhisa restaurant in Beverly Hills with Brooklyn and Nicola.

Since their £3million wedding in April, Brooklyn has spent most of his time in Los Angeles — and now, Nicola has ruled out a return to the UK.

She said: “I would say ‘No’, but you never know. I love knowing I’m so close to my family.” 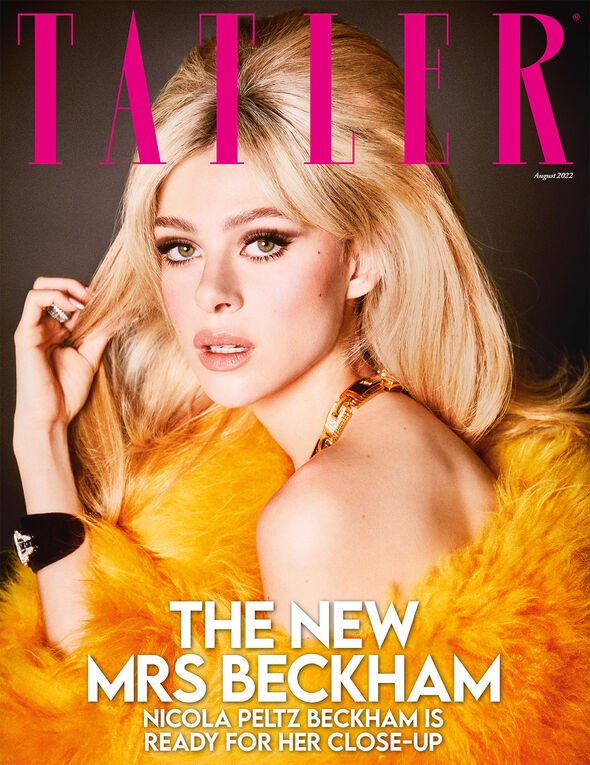 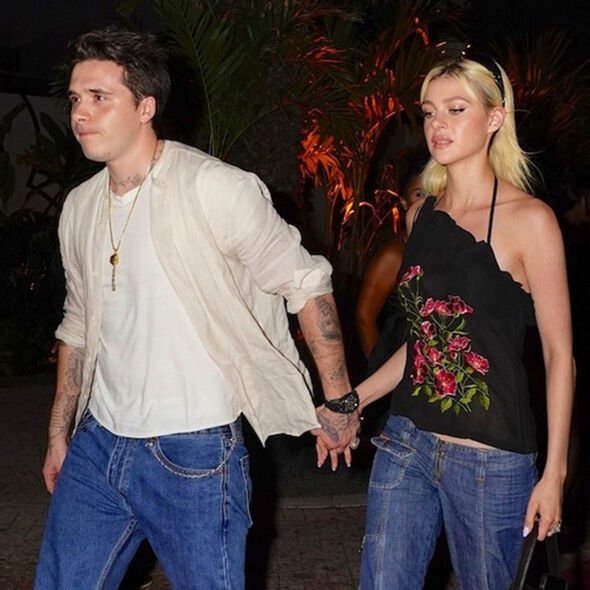 When asked about their lifestyle, Nicola added: “Honestly, we never go out. Our happy place is staying in, watching a show and being with our dogs. We’re like an old married couple.”

Nicola also opened up about her wedding to Brooklyn, which they showed off in British Vogue.

She said: “I had the best day. I just kept thinking, ‘I’m marrying my best friend.’ And that’s all that matters.”

Guests on the day included the Beckhams’ family friends; Gordon Ramsay and Eva Longoria, along with Venus and Serena Williams.

However, despite the display of love between Nicola and her in-laws on her wedding day, fans have been noticing some distance between the pair since.

The fan theory has originated from Nicola and Victoria’s social media activity.

Shortly after the wedding between Nicola and Brooklyn Peltz-Beckham, Victoria’s firstborn, she posted a picture of the couple with a caption that read, “Congratulations Mr. and Mrs. Beckham, welcome to the family.”

This post came after both Nicola and Brooklyn had already revealed that they would both be going by the last name Peltz-Beckham.

Victoria’s husband, David Beckham, also ignored the joint surname in favor of “Mr. and Mrs. Beckham” when he congratulated the couple on Instagram.

Nicola referred to herself and her husband as Peltz-Beckham, and Victoria was missing from all of the photos she posted from the ceremony.

Last April, Victoria posted a picture of Peltz with a jokey caption that read “Looks like the future Mrs. Beckham has been in my wardrobe again! But you’re forgiven because I love this VB bustier on you”.

According to sources, a major part of the divide comes from Brooklyn wanting to form his own identity separate from his family, and Victoria’s reluctance to let him go.

“This is a conversation that has been going on for years now, from before Brooklyn met Nicola, as his parents have tried to encourage and direct his career focus,” a source told Heat World.