Home » Celebrities » BTS V Shares His Take on Its Beginning to Look a Lot Like Christmas Song Listen Now! 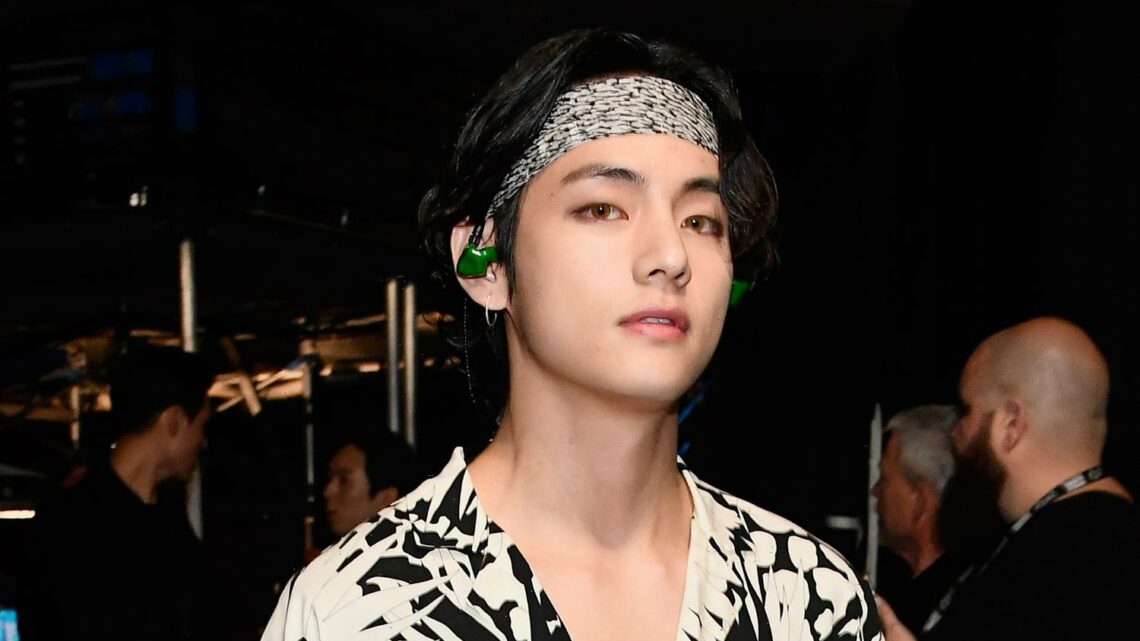 BTS V Shares His Take on Its Beginning to Look a Lot Like Christmas Song Listen Now!

V, one of the seven members of the K-Pop group BTS, is sharing a solo cover of a classic Christmas song!

The 26-year-old singer has shared his cover of “It’s Beginning to Look a Lot Like Christmas,” a tune that was written by The Music Man composer Meredith Willson back in 1951.

The song was originally made famous by singers like Perry Como and Bing Crosby.

Two months ago, we learned some major news about the future of BTS amid the plans for them to enlist in the Korean military. For those who don’t know, all citizens of South Korea are required to serve and the members are all planning to enlist, with Jin being the first.

Click inside to listen to the new version of the song…

Listen to the cover below.