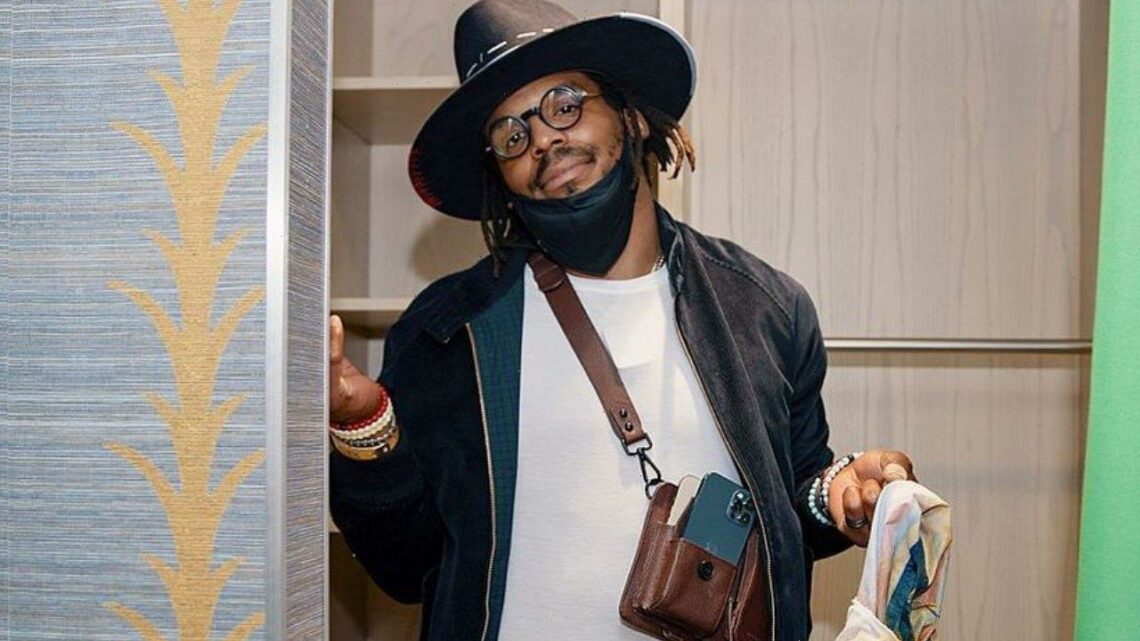 In a sneak peek of an upcoming episode of his YouTube series ‘Funky Friday’, the NFL star reveals that he has ‘a lot of things’ he needs to ‘get off’ his chest in addition to setting the record straight that he is not retiring.

AceShowbiz –Cam Newton has set the record straight on retirement rumors after getting cut by the New England Patriots. In a clip from his upcoming “Funky Friday” episode, the NFL star insisted that he is not retiring.

On Wednesday, September 8, the veteran quarterback took to his Instagram account to share a teaser of his YouTube series. In the short clip, the 32-year-old athlete said, “On this week’s ‘Funky Friday’, I have a lot of things I need to get off my chest.” He then continued, “This is not a retirement speech and I have a lot of football still in me.”

In the comment section, many of his fans weighed in on his retirement speculation. “Still can’t understand why cam was cut but wish him nothing but the best,” one Instagram user wrote, while another was relieved that Cam isn’t retiring, “Thank God it’s not a retirement speech.” A third chimed in, “Football doesn’t have a lot of you left in it.”

The Patriots announced on August 31 that Cam was no longer a member of the football team. A few hours before news of his release surfaced, Coach Bill Belichick explained in a statement to The Boston Globe, “I feel like everybody’s way ahead of where they were last year. Certainly, he started at a much higher point than what he did last year, so definitely moving in the right direction.”

Not long after he got cut by the Patriots, Cam thanked his fans in a statement posted on his Instagram Story. “I really appreciate all the love and support during this time but I must say … please don’t feel sorry for me!! I’m good,” he wrote.

Cam’s sudden release came after he declined to confirm whether he received a vaccine against the virus while he was in training camp this season. At the time, he said that the issue was too personal to discuss.