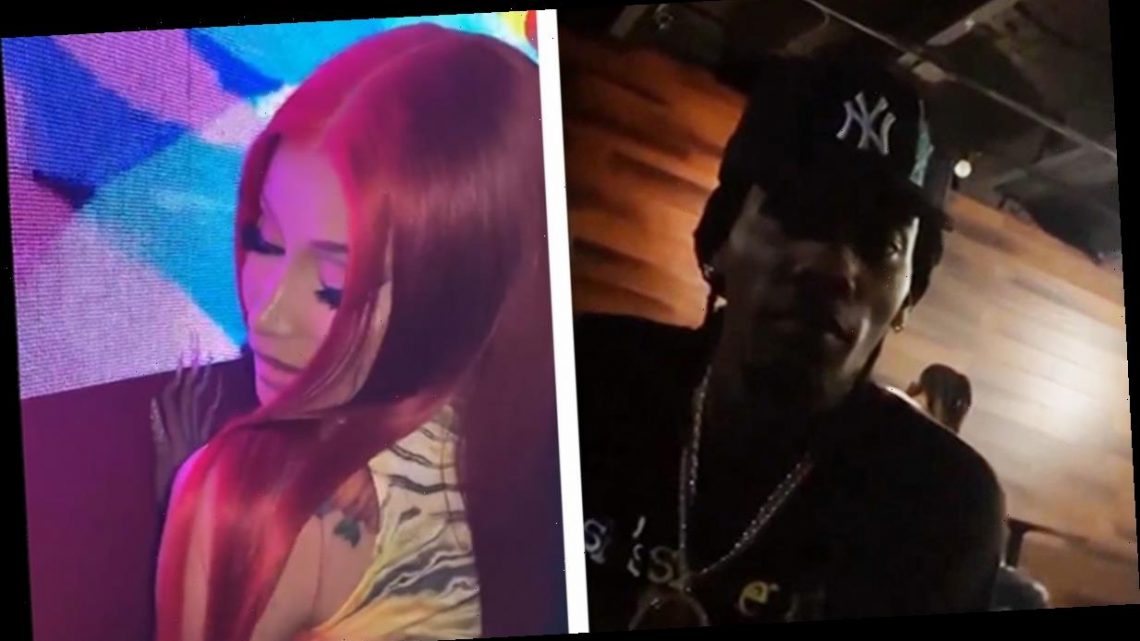 Cardi B Enjoys Post-Birthday Night Out with Offset in Atlanta 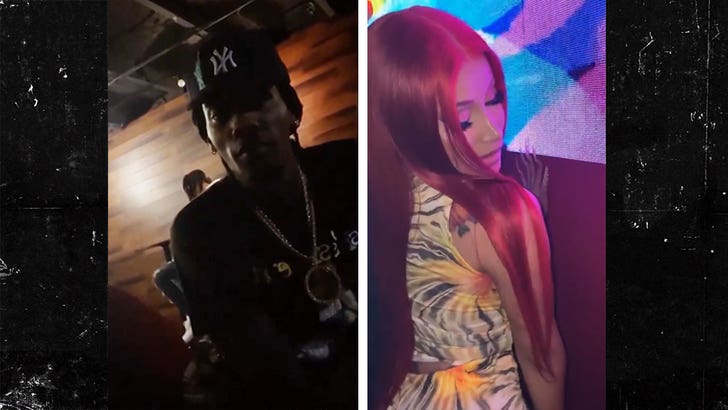 Cardi B and Offset are looking more like a married couple who aren’t about to get divorced than the other way around — further proof they might be patching things up.

CB and her not-so-estranged hubby are back home in ATL, and hit the town together Tuesday night with a couple pals in tow. While they were at the venue, Cardi flashed her camera over to Offset, who was seated right beside her.

No PDA that we can see … but Offset had some footage up on his own IG that was more explicit as far as his feelings for Cardi in the moment. He posted vid of them dancing at the club, and tagged it with “I wanna f**k.”  Can’t get any clearer than that!!!

The doting husband also recorded Cardi brushing her hair in the car and both of them goofing around. Seems like they’re pretty chummy for folks who are headed toward divorce.

This is a continuation of the affection we saw Cardi giving Offset during her birthday celebration this past weekend, where she was giving the dude full-blown lap dances.

We know Offset has saved their relationship in the past … is it possible your boy has done it again??? Sure feels like it 👀.