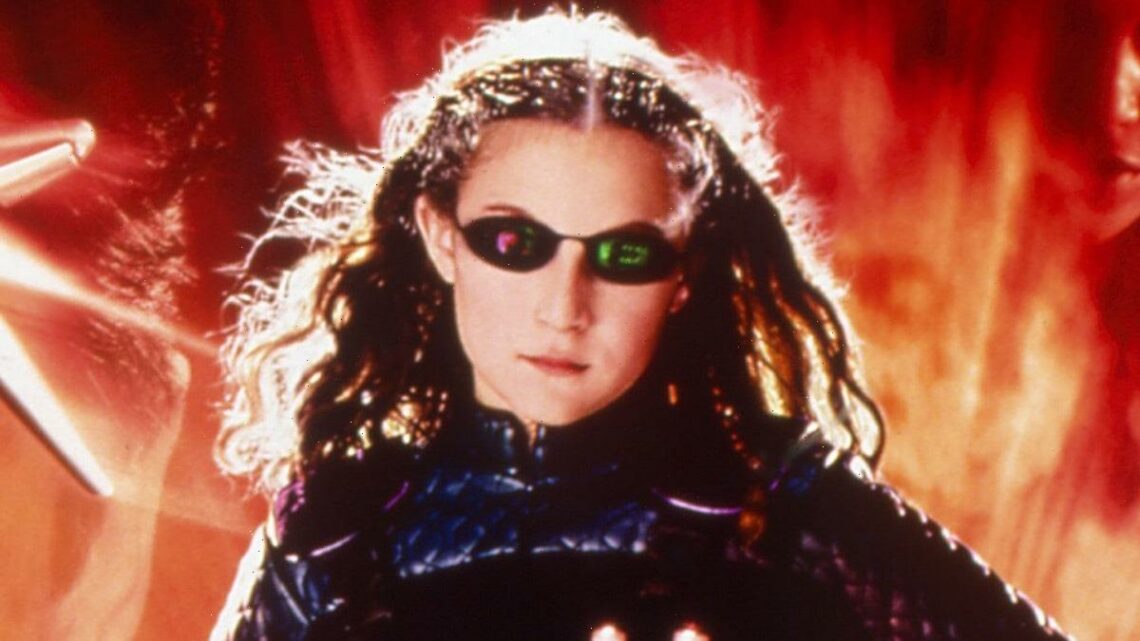 Florida native Alexa Vega (now Alexa PenaVega) was only 12 years old when she landed the breakout role as Carmen Cortez — who teams up with her brother to thwart Floop’s evil plans — in the 2001 family action film “Spy Kids” and the follow-up films “Spy Kids 2: Island Of Lost Dreams” and the 2003 finale “Spy Kids 3-D: Game Over.”

The classic kids movie was filled with other notable actors including Antonio Banderas and Carla Gugino as the supportive spy parents, Gregorio and Ingrid Cortez … and of course Daryl Sabara as the butt-kicking spy bro, Juni Cortez.

Guess what she looks like now at 32 years old!