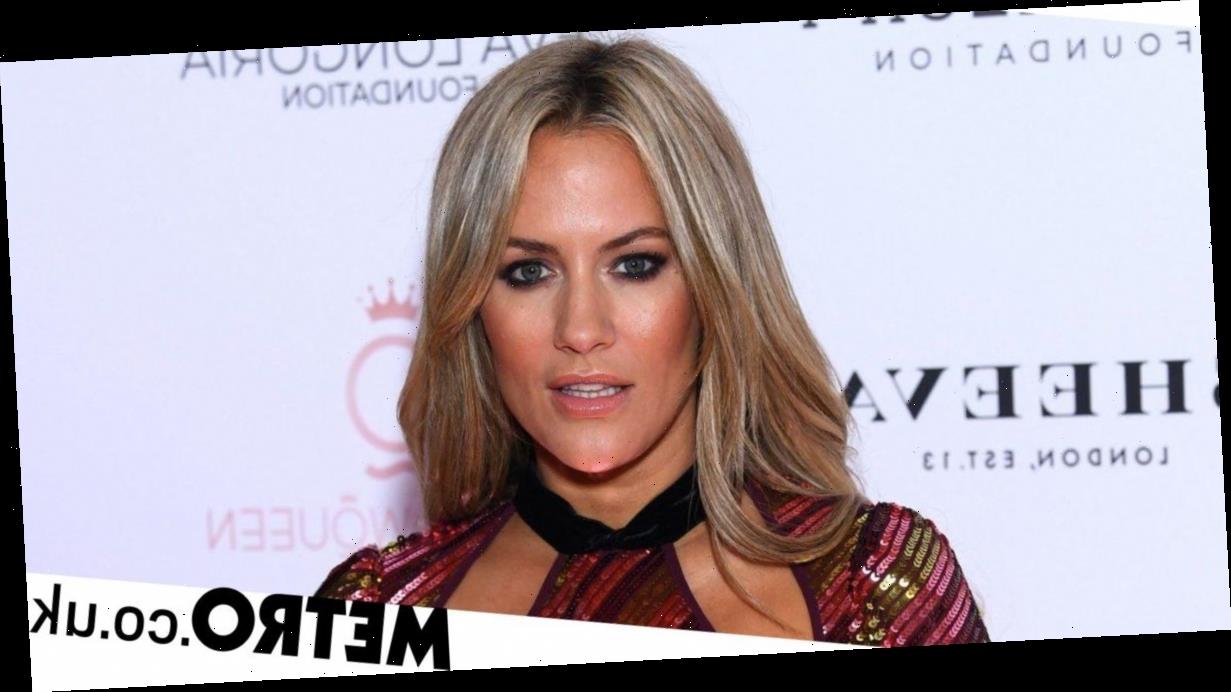 Caroline Flack assault case to be reviewed by CPS

Flack died by suicide on 15 February at the age of 40 and was awaiting trial for an alleged assault on her boyfriend Lewis Burton at the time of her death. Proceedings were due to start on 4 March at the Highbury Corner Magistrates’ Court in London.

At a December court hearing, the Love Island presenter had pleaded not guilty to the assault charge.

It is now reported that the CPS will review how they handled Flack’s case in the run up to her tragic death. But it is understood that the outcome of the review will not be made public.

Last week, the CPS announced that they had formally closed Flack’s assault case in light of her death.

A spokesperson for the CPS confirmed to The Sun: ‘Court proceedings against Caroline Flack came to an official end on February 25.’

In order for the case to be closed, her death certificate had to be presented to Highbury Magistrates’ Court in North London.

‘Despite media coverage of Caroline’s death and public comments made by her family about her death we needed to make this a formality to close the case. It is a formality that had to be be done and now has been.’

In December, Flack was arrested after an altercation with Lewis and subsequently pleaded not guilty. Lewis, a model and former professional tennis player, publicly supported Caroline throughout the trial and made it clear he did not support the case going ahead against her.

In the days after her death, the TV presenter’s management had slammed the CPS for going ahead with the case regardless, in an Instagram post after the star’s death.

Francis Ridley, of Money Talent Management, posted a tribute to Caroline on Instagram via her colleague Louisa McDonald, and had strong words for the Crown Prosecution Service. It read: ‘We are devastated at the loss of our client and friend Caroline Flack.

Ridley continued: ‘The Crown Prosecution Service pursued this when they knew not only how very vulnerable Caroline was but also that the alleged victim did not support the prosecution and had disputed the CPS version of events.

‘The CPS should look at themselves today and how they pursued a show trial that was not only without merit but not in the public interest.

‘And ultimately resulted in significant distress to Caroline. Our thoughts are with Caroline’s family at this time.’

The CPS said in a statement to Metro.co.uk at the time: ‘Our deepest sympathies go to the family and friends of Caroline Flack.

‘Given the tragic circumstances, we will not comment on the specifics of this case at this stage.’