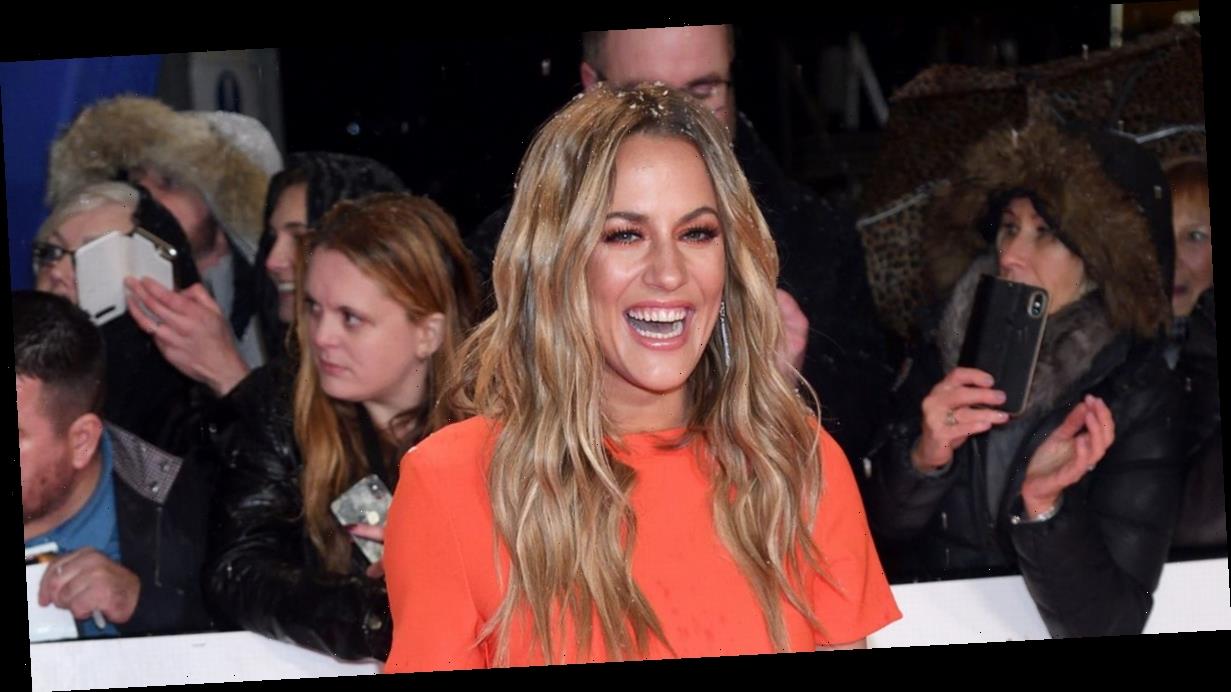 Caroline Flack had almost £1million in business account when she died

Caroline Flack had almost £1million in her business account before she died.

According to documents filed with Companies House, Caroline Flack Ltd had assets worth £925,570 as of October.

The 30-year-old Love Island host, who tragically took her own life at home last month, was the sole director of the business.

The firm will now be dissolved and assets handed to Caroline's exectors.

Her beneficiaries are also set to receive a share of profits from her autobiography, which is re released today, reports the Daily Star.

Storm in A C Cup was first published in 2015 and charts Caroline's early years, raucous student days and rise to fime – including her time presenting on X Factor and triumph on Strictly Come Dancing .

Caroline's memoirs have become so in demand following her death last month that a new paperback version has hit the shelves just three weeks later with profits going to her estate.

While t-shirts inspired by Caroline's 'Be kind' mantra are reported to have raised more than £200,000 for Samaritans.

After Caroline's tragic death, social media users began circulating a quote the presenter had shared on Instagram that reads; "In a world where you can be anything, be kind."

Online fashion retailer InTheStyle launched a t-shirt emblazoned with the quote and vowed to donate 100% of profits to Samaritans.

Molly-Mae, 20, also cancelled her launch dinner in February out of respect for Caroline and her family.

"Please from the bottom of my heart remember, Always Be Kind," she said in a statement.

Yesterday, Met Police said there was no need for a probe into officers' contact with Caroline before her death.

The Independent Office for Police Conduct found there was 'casual linl' between their actions and her death.

Caroline had taken her own life at her north London home three weeks before she was due to face trial for assaulting boyfriend Lewis Burton in December.