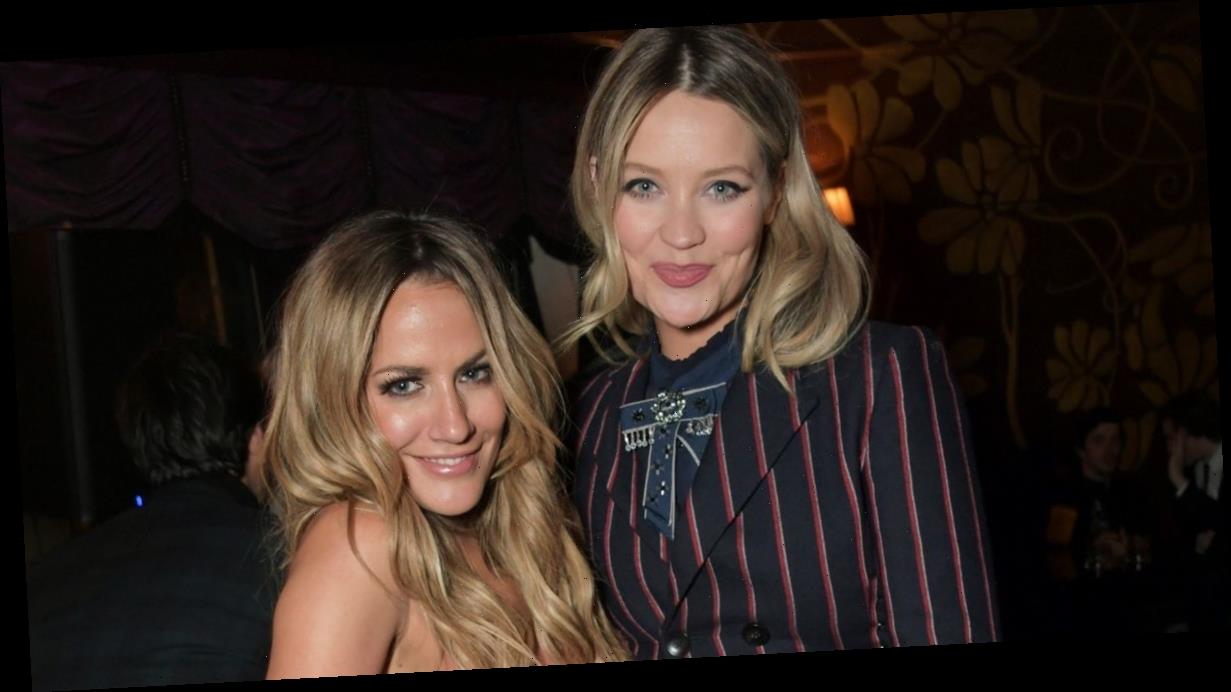 Laura Whitmore says she feels guilty for being happy after the tragic death of her friend Caroline Flack .

Former Love Island presenter Caroline was found dead at her London home on February 15 after taking her own life. She was 40.

Laura faced an incredibly difficult time in the wake of the loss.

Caroline's death was surely made more difficult for Laura given that she had stepped in to host Love Island after Caroline stepped down following her arrest in December.

Laura, 34, says she's been left feeling guilty every time she experiences a moment of happiness.

"I think it’s really good to talk. Part of me just wants to lock myself away and not talk to anyone. I've had a lot of people ask me how I am and sometimes I feel guilty.

"I'm like, 'I'm fine, I'm here, I'm OK'. It's people who aren't here, the family of Caroline and I feel guilty for so many people asking how I am because I'm here.

"It's a weird one. I don't really know how I am. It changes and then sometimes I'll be watching TV and I'll laugh at something and you feel guilty for laughing and then you'll forget and then you'll remember, so kind of all over the place but I suppose there's no right way or wrong to feel.

"It's just whatever you feel in the moment and talking about it. It's so important that we talk."

Laura also opened up about the awful way she found out about the tragic death of her close friend of a decade.

She said: "I found out about Caroline on the Saturday and I found out in a way I wish I didn't.

"It was something on Twitter that someone had tweeted initially that I disregarded. Because there's always so many things that would be said about Caroline that you wouldn't take everything as truth. So I kind of ignored it."

But shortly after seeing the rumours on Twitter, she received a phone call from a friend.

Laura, whose boyfriend Iain Stirling provides the voiceover for Love Island, added: "She was being really weird about it.

"I just said, 'Is this anything to do with Caroline?' And she said, 'Just come home'.

"Then I did that thing – which I wish I didn't – I went on Twitter and you see different things, different people posting things. I can't really remember what happened after that.

"It wasn't the way that you think you would find out a friend had passed away, so I just got home as quick as I could and that's when I came in to my friend and she said it was true."

Choking back tears, Laura said she was concerned for her boyfriend, who was still in South Africa working on the ITV2 show.

She said: "I knew it was his day off and he was out with a few people in the pub having a few drinks.

"I just wanted him to get to a safe space, if that makes sense? Not to be exposed. Because everyone wants to see what your reaction is."

* Samaritans (116 123) operates a 24-hour service available every day of the year. If you prefer to write down how you’re feeling, or if you’re worried about being overheard on the phone, you can email Samaritans at jo@samaritans.org