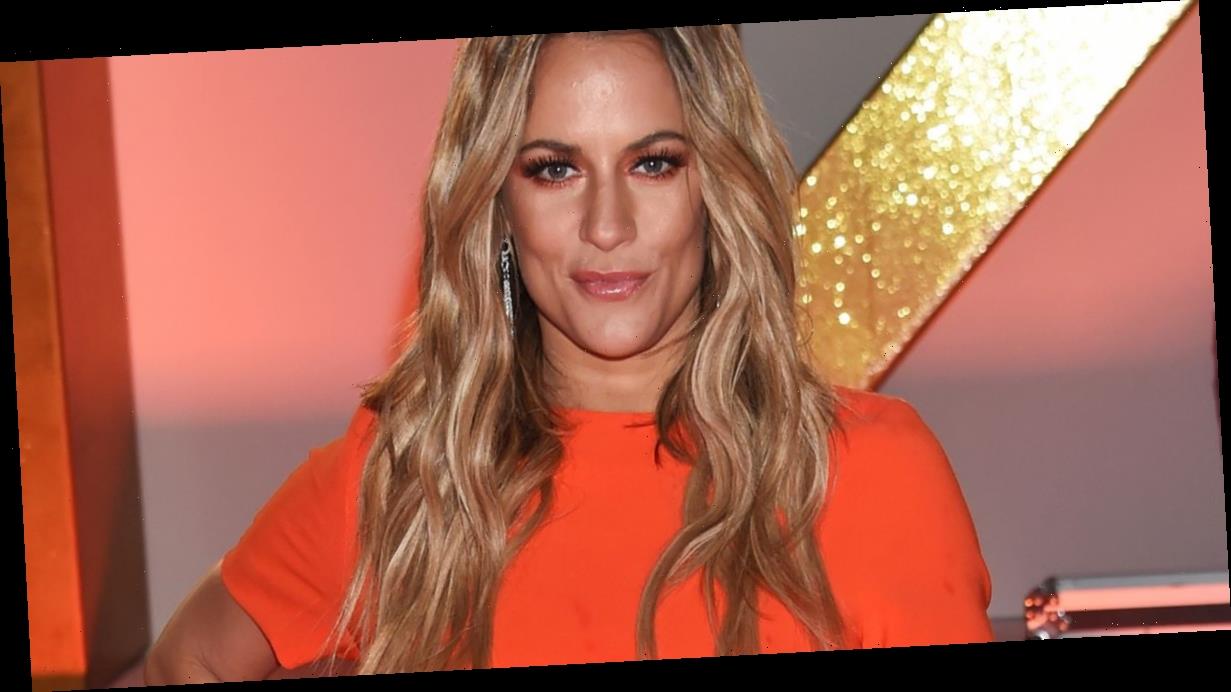 Caroline Flack will be laid to rest by her family and close friends today, three weeks after her tragic death.

The Love Island host, who passed away on February 15, will be given a private farewell later today.

Caroline was tragically found dead at her east London home on February 15, with a coroner later ruling that she had taken her own life. A full inquest into the circumstances surrounding her tragic death is set to be held in August.

Her family confirmed in February that she had passed away after being found dead at her flat shortly after a friend had left.

They said via a statement: “We can confirm that our Caroline passed away today on the 15th February. “We would ask that the press both respect the privacy of the family at this difficult time.”

The Crown Prosecution Service has revealed they plan on reviewing their decision to press ahead with charging the late Caroline with assault by beating following an incident involving boyfriend Lewis Burton in December.

The former Love Island host, who had pleaded not guilty to the charges, had been notified of their decision just one day before she took her own life in her London apartment on 15 February at the age of 40.

A CPS spokesperson has since allegedly said that the case against Caroline is "officially over" as the court received her death certificate.

But a Freedom of Information request has now revealed that there will "be a post-case review panel conducted by a deputy chief crown prosecutor."

The spokesperson from the CPS added: "The review will look at the general CPS handling of the case and, obviously, the decisions behind charging is part of that."

While the prosecutors may be reviewing the case, the results from it will most likely not be made available to the public.

The spokesperson told the Mirror Online: "Post-case debriefings are not uncommon… but we do not comment on the outcome."

The CPS has previously been criticised for pressing ahead with what they had called a "show trial" after her boyfriend Lewis Burton, 27, said he didn't support it.

If you have been affected by this story, you can call the Samaritans on 116 123 or visit www.samaritans.org.

Is This Rick Ross’ New Girlfriend? They Are Spotted Cozying Up During Tropical Getaway
Recent Posts