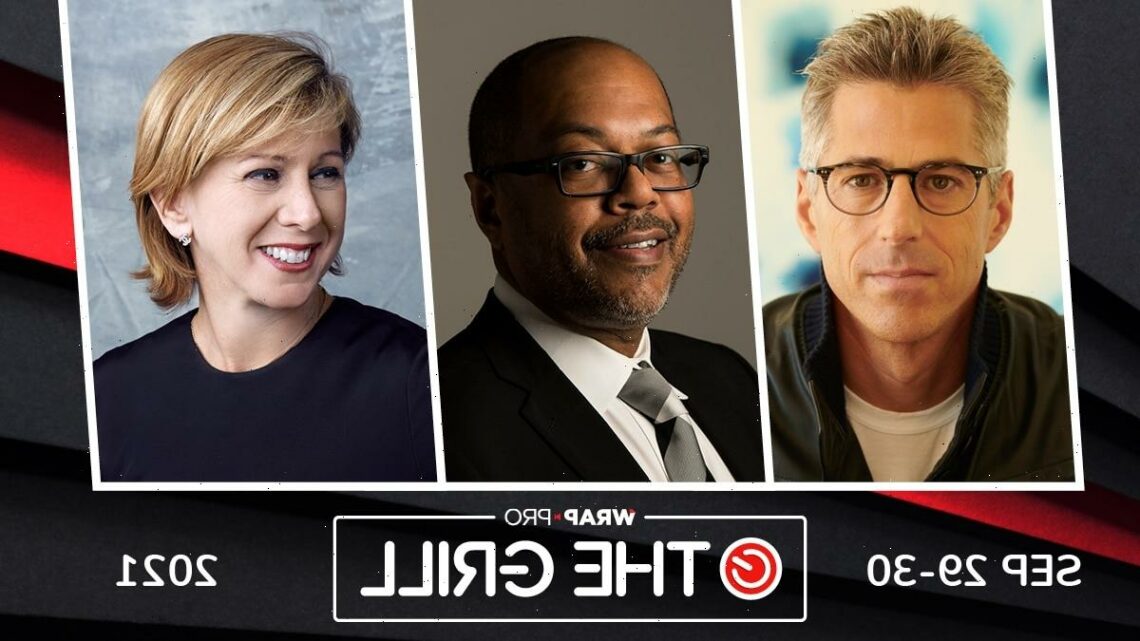 Two media heavyweights will join TheWrap’s editor-in-chief Sharon Waxman for a state of the industry discussion in kicking off TheGrill 2021, Sept. 29-30

Casey Wasserman, the sports and media mogul who serves as chairman and CEO of Wasserman, and Los Angeles Times executive editor Kevin Merida will join TheWrap’s editor-in-chief Sharon Waxman for a discussion titled “The State of the Industry and Beyond” to open WrapPRO’s annual business conference TheGrill 2021, Sept. 29-30.

As influential voices invested in the future of Los Angeles, Wasserman and Merida will come together to exchange views on the disruption and regeneration of the city’s media and entertainment landscape.

In June, former Washington Post and ESPN executive Merida was tapped to lead the largest news-gathering organization in the West, the L.A. Times, charged to transform the storied 139-year-old newspaper into a digital powerhouse.

For over a decade, TheWrap’s Grill event series has led the conversation on the convergence between entertainment, media and technology, bringing together newsmakers to debate the challenges and opportunities facing content in the digital age. Tailored to C-Suite and high-level attendees, TheGrill presented by WrapPRO, delivers a unique series of curated discussions, industry panels and virtual networking activations that explore the ever-changing media landscape.

This two-day event will be live-streamed September 29-30 and will be available exclusively on-demand via WrapPRO, a member community for professionals in entertainment, media and technology. Click here to become a WrapPRO member for access to TheGrill as well as exclusive entertainment coverage, insights and invites to virtual events/screenings throughout the year. 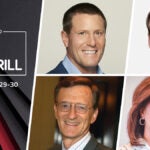 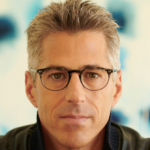 Casey Wasserman is the chairman and CEO of Wasserman, a leading sports, entertainment and lifestyle marketing and management agency that represents brands, properties and talent on a global basis. Wasserman is also the chairman of the LA 2028 Olympic and Paralympic Games, a position held since 2014 when Los Angeles Mayor Eric Garcetti appointed him to head the city’s successful bid campaign. During the pandemic, he launched CrowdAmp, a pandemic friendly product connecting fans who are unable to attend live sporting events. 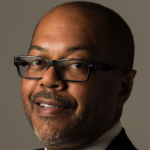 In his role as executive editor of the Los Angeles Times, Kevin Merida also oversees the Times Community News and Los Angeles Times en Español. Prior, Merida was a senior vice president at ESPN and editor-in-chief of the Undefeated, exploring the intersections of race, sports and culture. Under his leadership, the multimedia platform gradually expanded across Walt Disney Co. with a content portfolio including award-winning journalism, documentaries, television specials, albums, music videos, digital talk shows and two bestselling children’s books.

To learn more about TheGrill go to, www.thewrap.com/the-grill-2021/