Home » Celebrities » Celebrity hookups and first dates: How your favorite stars met and got together 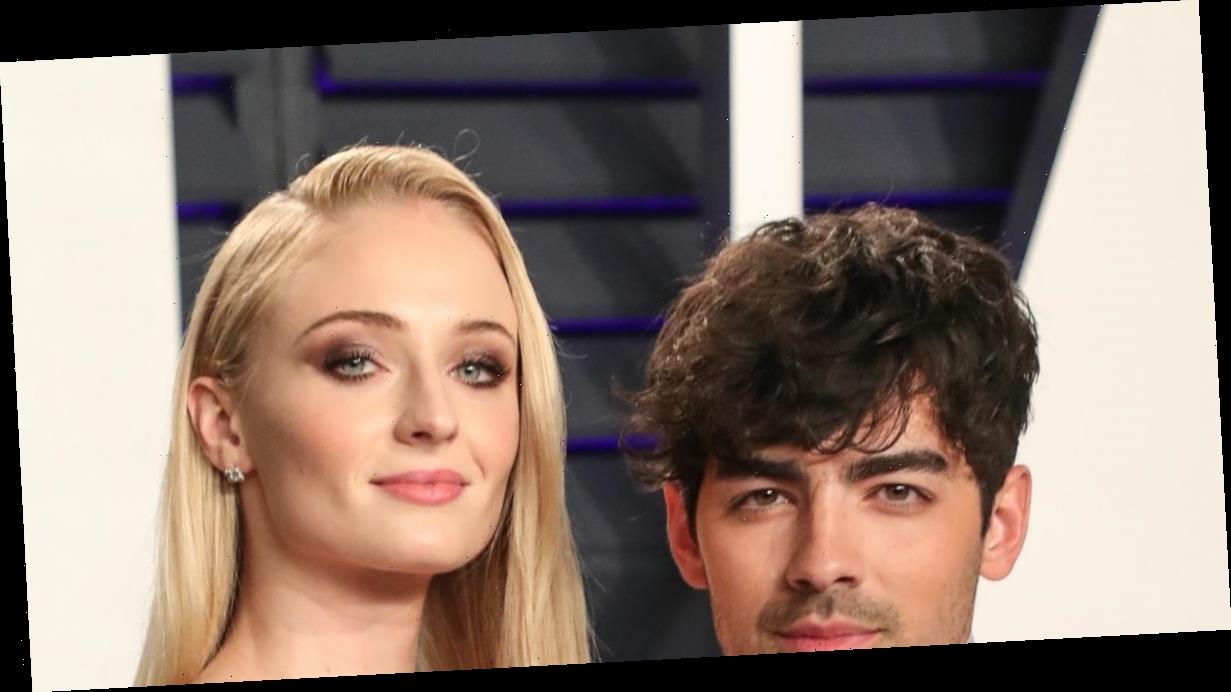 Celebrity hookups and first dates: How your favorite stars met and got together

Every romance has a beginning. Whether it’s sweet, funny or messy, it’s fascinating to learn the story of how people met or got together, or what happened on their first date. Join Wonderwall.com as we take a look at how, in their own words, dozens of your favorite stars got together with their significant others for the very first time… starting with Sophie Turner and Joe Jonas. The “Game of Thrones” actress was not a fan of Joe’s band before she fell for the singer and married him. “There was this band in the U.K. called Busted. They had a hit called ‘Year 3000.’ It was amazing, and [my friends and I] were huge Busted fans. Then the Jonas Brothers covered the song and made it massive. And Busted broke up. We thought it was all the Jonas Brothers’ fault. So we hated them,” she told ELLE magazine in 2020. Then in 2016, a producer on one of her films who’d once lived next door to the JoBros told her, “You should meet Joe Jonas. I feel like you would really get along with this guy.” Shortly after that, “I went to a meeting, and Joe’s agent was in the room. And he was like, ‘You remind me of one of my clients. I bet you two would really hit it off.'” Later that year, Sophie told ELLE, Joe DM’d her on Instagram out of the blue — he was going to be in Britain and wanted to meet up. “When I told my friends, they were like, ‘That’s hilarious. You have to do it! And you have to text us everything he says,'” she said. “I expected him to show up with security and everything. I thought, ‘He’s gonna be such a d—,'” she told ELLE. “I brought all my guy friends to come with me to meet him, because in the back of my mind I still worried that he could be a catfish — or I don’t know what. I just wanted my guy friends with me. I had my rugby boys. I was safe.” They met at a bar in London’s Camden area and Joe didn’t bring security — just a friend — “and they drank just as hard as the rest of us,” Sophie recalled. “I remember the two of us spending only a couple of minutes on the dance floor, and then we just found a space far in the corner and we just talked. We talked for hours and hours and hours. And I was, like, not bored. It wasn’t contrived. It wasn’t small talk — it was just so easy. And soon we were, like, inseparable. I went on tour with him.” They then got engaged on their one-year anniversary in 2017 and wed in 2019.