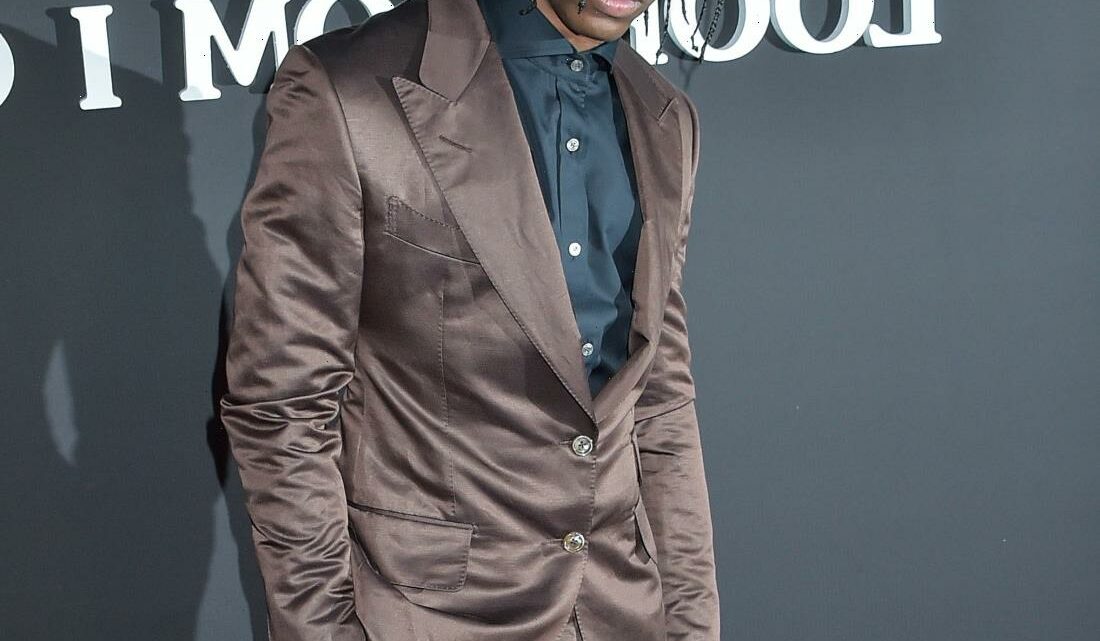 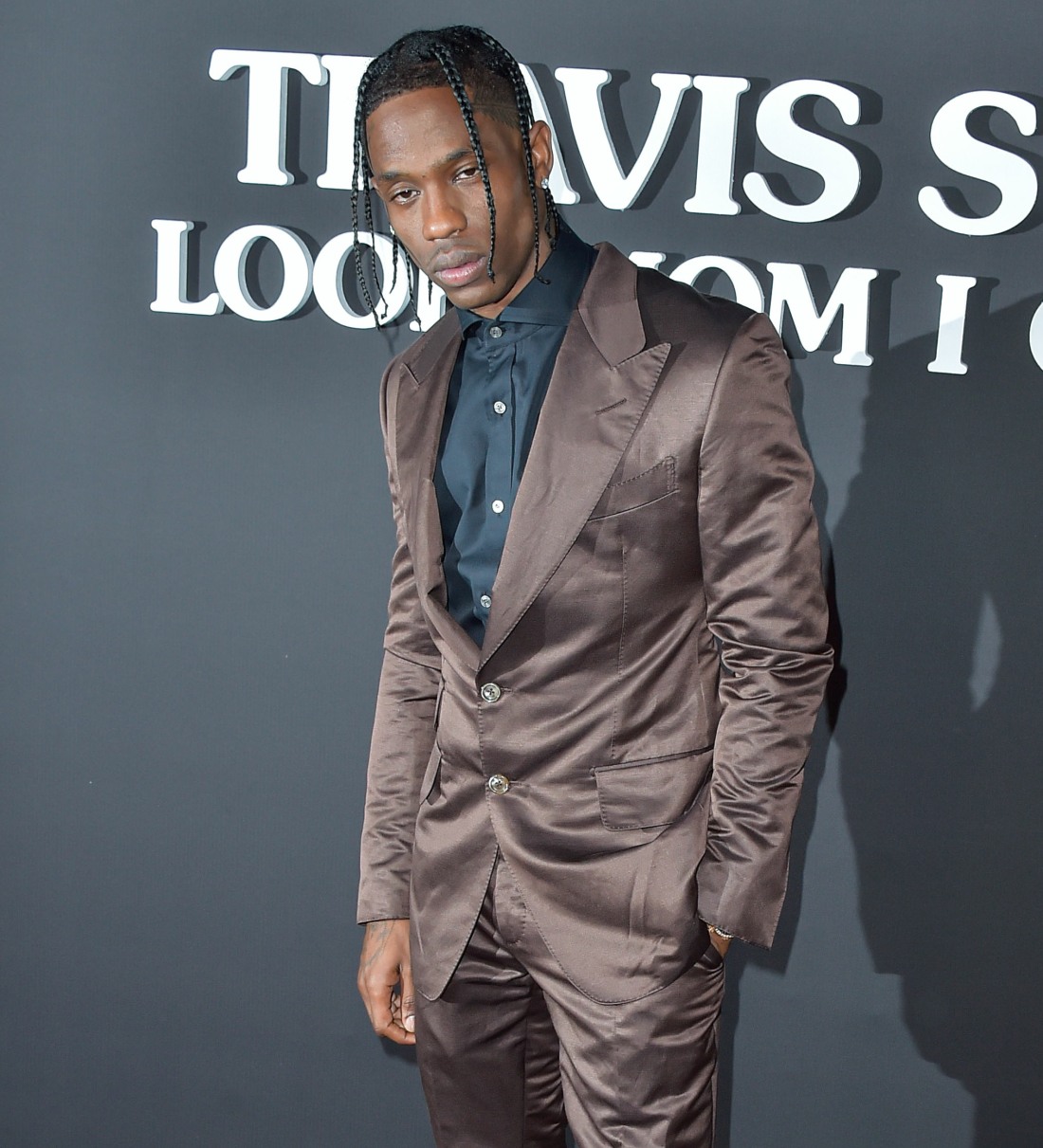 Concerts and musical tours have started up again in earnest, which is why Travis Scott created the Astroworld Festival, featuring performances by himself, Drake, SZA, Bad Bunny, Young Thug, etc. On Friday night, the festival was happening in Houston, Texas. Things turned deadly – there was a huge crowd surge, the medics were bad at their jobs, people were trampled and at least eight people are dead. There are hundreds of injured people:

50,000 fans attended the show, which led to a surge during Scott’s performance at the festival outside NRG Park, the Houston Chronicle reports. At a press conference following the concert, Houston Fire Chief Samuel Peña clarified the timeline. He said that at 9 p.m. the crowd began surging forward during Scott’s set as there was panic and people running for safety. At that point, Scott paused the show several times to ask security to help out fans, and members of the fire department were sent into the dense crowd to rescue the injured.

At 9:38 p.m. a “mass-casualty incident” was triggered, at which time CPR began to be administered to several unconscious fans. Meanwhile, social media posts like the below show the frenzied scene as officials tried to rescue concertgoers.

“It happened all at once,” Executive Assistant Chief Larry Satterwhite said. “It seemed like it happened over the course of just a few minutes.”

A source close to the festival confirmed to Variety that the quick response from Astroworld security and staff on site undoubtedly saved more people from being hurt, and teams are working to provide police with drone and ground footage for investigation. The source also confirmed that police are looking into a drug spiking incident in a targeted area of the festival, which could account for the 11 cardiac arrest incidents that Peña confirmed during the press conference.

An eyewitness, Variety staffer Emanuel Okusanya, said that fans began moving en masse toward Scott’s stage, one of two on the stadium grounds, at least two hours before his performance was scheduled to begin. As his set time approached, a countdown clock began counting down, which caused the already-boisterous crowd to surge toward the stage. Once the set began, multiple mosh pits broke out and people began falling, causing a “domino effect,” Okusanya said. People began pushing to get out of the overcrowded area, but virtually the entire stadium floor was packed with people. Additionally, “around 250 people” had been crowded just outside the entrance earlier in the evening and may have contributed to a bottleneck at the exits, he said.

The Houston sheriff confirmed the anecdotal stories about someone with a needle who was jabbing people, but that was only one part of it – there are also anecdotal stories about a lack of trained medical personnel at the festival, stories about how the set up for Travis’s performance contributed to the deadly chaos, and while Travis did stop the performance a few times to try to encourage people to look out for one another, he apparently kept on performing well after Houston authorities were trying to shut it down, and after the city labeled it a mass-casualty event. Predictably, many people injured in the melee have already gotten lawyers and the first lawsuits have already been filed. There will be so many lawsuits in the coming days and weeks, as there should be.

“Travis and I are broken and devastated… I want to make it clear we weren’t aware of any fatalities until the news came out after the show and in no world would have continued filming or performing.” pic.twitter.com/VaiVx4Y6jj 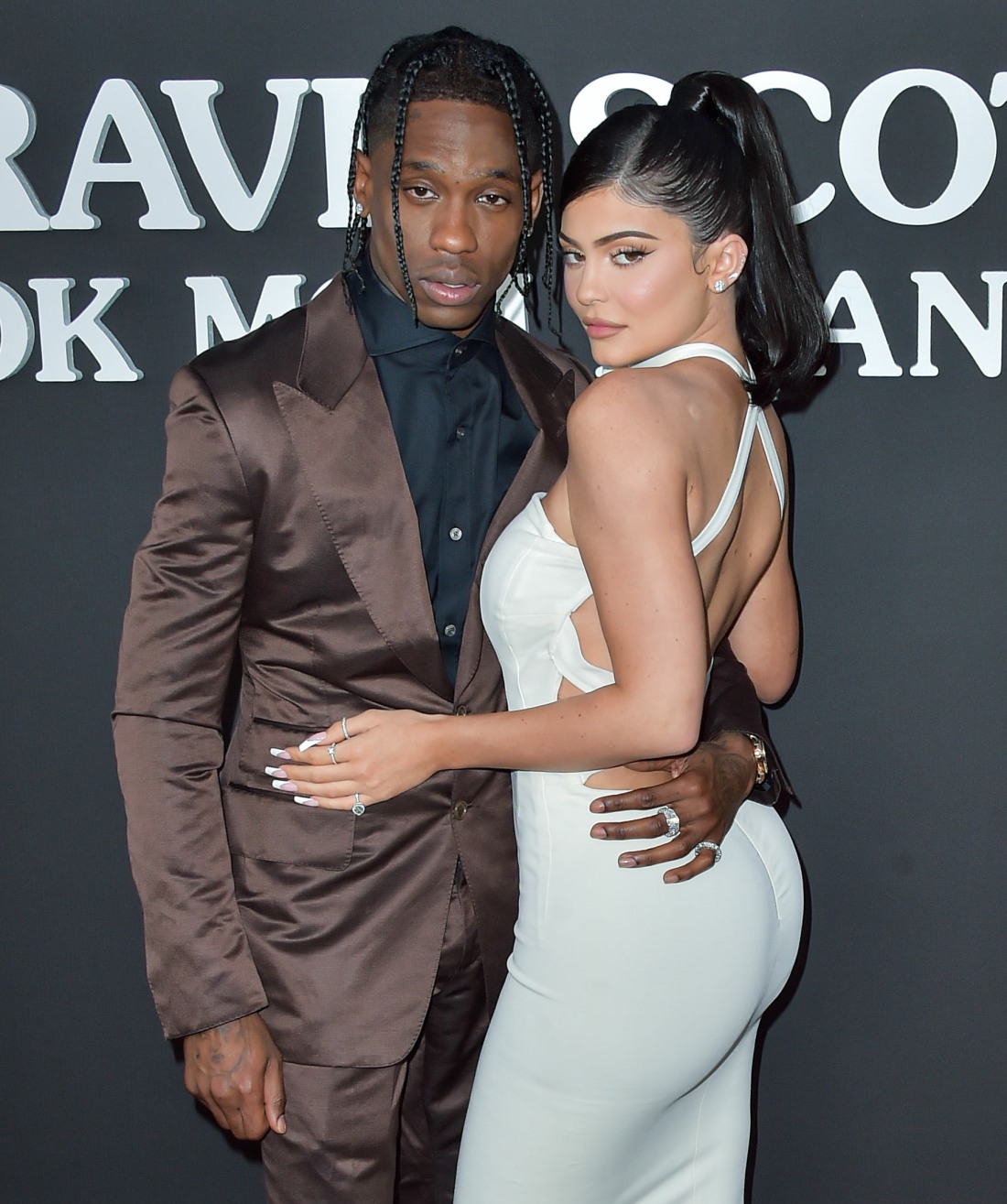