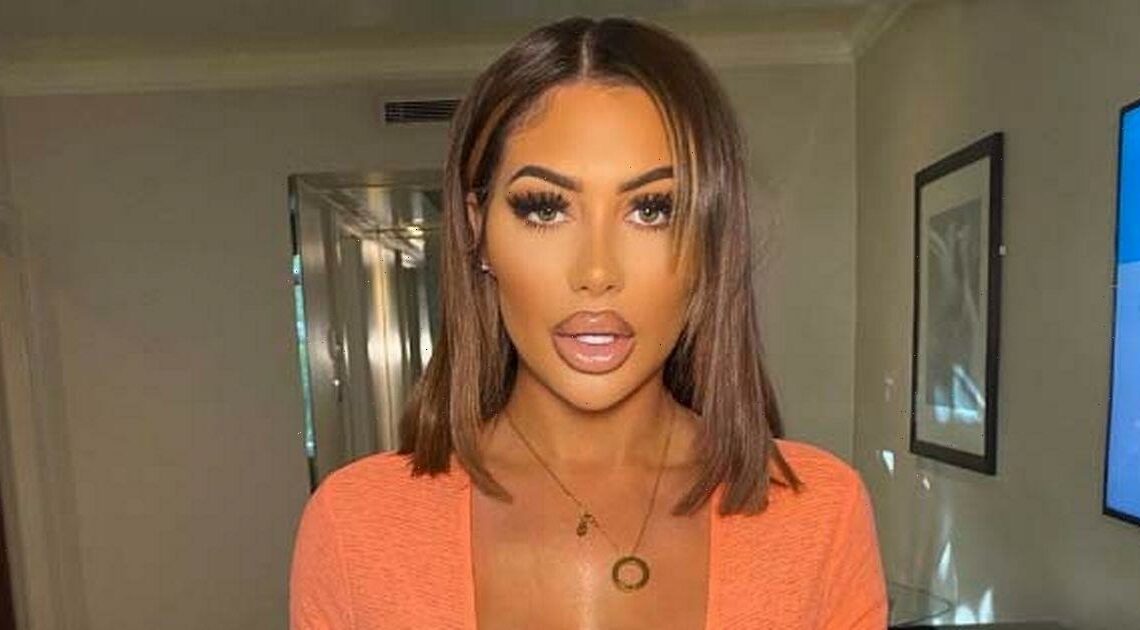 Chloe Ferry, Myles Barnett and Helen Briggs were reportedly paid to post Instagram ads to debt-stricken youngsters, which has since been banned by watchdog Advertising Standards Authority (ASA) after they were not clearly labelled.

According to The Sun Online, Ashteck Media, trading as Debt Slayers, paid the stars "likely thousands" to share ads to millions of their followers offering to "cut debt by up to 85 per cent".

The publication claims people would have signed up to Individual Voluntary Arrangements (IVAS) "for an alternative to bankruptcy," which could potentially have damaging long-term implications on their finances.

In a now-deleted post shared by Chloe, she told followers: "This is a new fully regulated scheme that can help you write off 85% of the debt.”

While Myles's post stated: "One of my friends just got 81 per cent of his debt wiped off. I know it’s weird times at the moment and everyone’s finances have taken a hit. So swipe up, and you can wipe off a big, big chunk of your debt.”

ASA published a report on the ads, explaining they received three complaints, two of which challenged if the ads were "obviously identifiable as marketing communications."

Debt Slayers responded to the queries, explaining they had "informal agreements" with former Geordie Shore star Chloe, 25, Ex On The Beach star Helen Briggs, also 25, and TOWIE's Myles, 27, to create and post ads on their social media accounts.

"Since the posts were made, they had engaged with a compliance company that had conducted a review of Debt Slayers’ promotions. As a result of that review they had amended the wording of their marketing campaigns to ensure it was clear to consumers that they passed on leads to third parties rather than providing debt management services themselves," the report added.

Debt Slayer also stated they have stopped using influencers to promote the service.

A representative for Helen said they would ensure future marketing posts would be "properly labelled", while Myles and Chloe's representatives said they had discussions with Debt Slayers before posting on their Instagram feeds and reviewed the website before going into an agreement with them.

The reality stars' agents "accepted that the wording of the posts was potentially in breach of the Code," and said they would not work with IVA, debt lead or debt management services going forward.

OK! has approached all three stars' representatives for further comment.