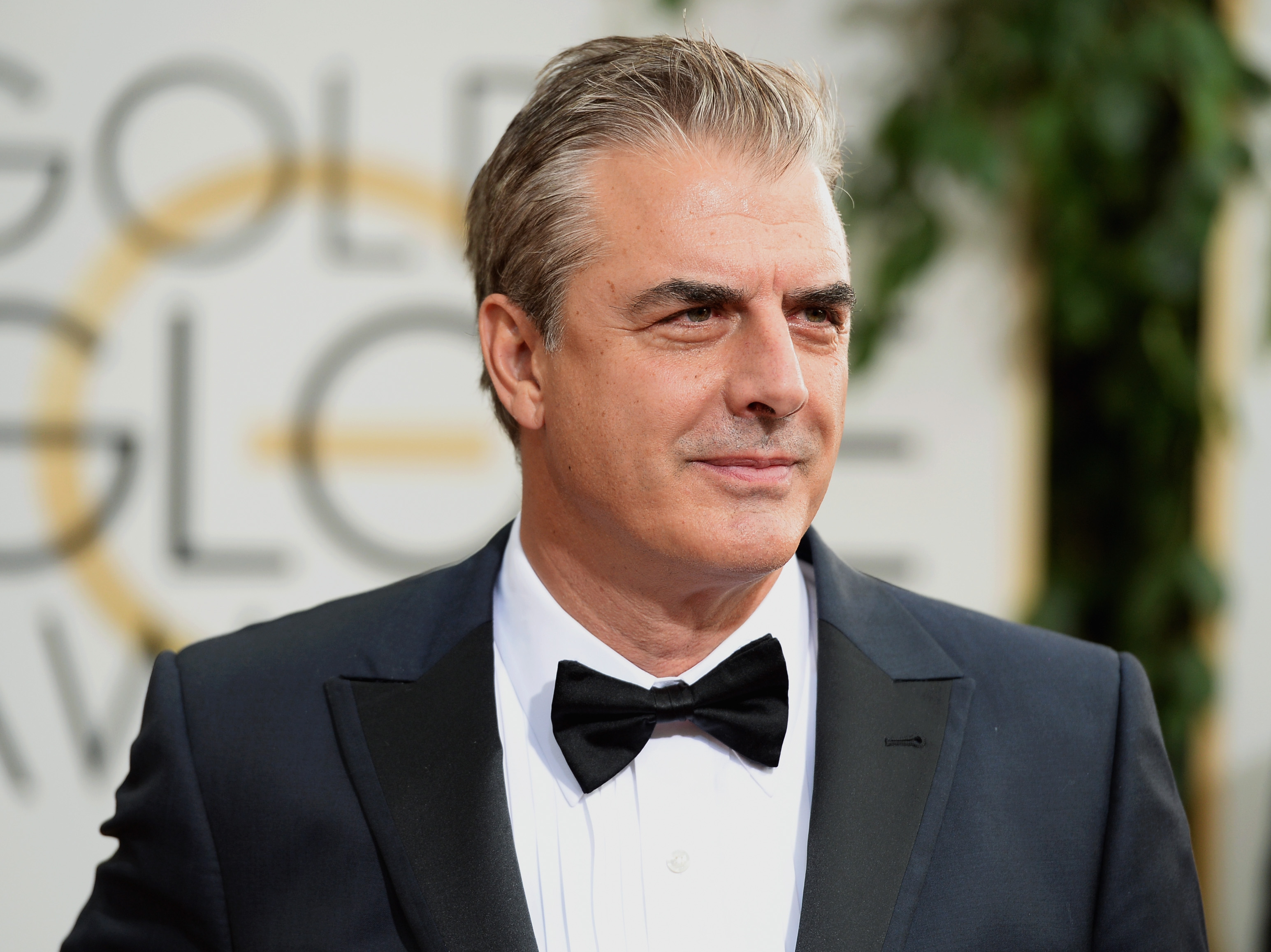 Chris Noth has been accused of being ‘sexually inappropriate’ on the set of Law and Order by actress Zoe Lister-Jones.

Following two other allegations about the actor’s behaviour, which he has strongly denied, Lister-Jones branded Noth a ‘sexual predator’ and alleged that he was ‘drunk on set’ on one occasion.

She wrote on Instagram: ‘Last week, my friend asked me how I felt about Mr Big’s death on And Just Like That and I said, honestly, I felt relieved.

‘He asked why and I told him it was because I couldn’t separate the actor from the man, and the man is a sexual predator. My friend was alarmed at the word choice. And to be honest so was I.

‘I hadn’t thought of this man for so many years, and yet there was a virility to my language that came from somewhere deep and buried.

‘In my twenties I worked at club in NY that Chris Noth owned and on the few occasions he would show up, he was consistently sexually inappropriate with a fellow female promoter. That same year I was a guest star on Law and Order and it was his first episode returning as a detective after SATC [Sex and the City].

‘He was drunk on set. During my interrogation scene, he had 22 oz of beer under the table that he would drink in between takes. In one take, he got close to me, sniffed my neck, and whispered, “You smell good.” I didn’t say anything. My friend at the club never said anything. It’s so rare that we do.

‘Part of being a woman in this world is taking a certain amount of pride in knowing how to handle yourself in these situations. In denying their impact as a means of survival. And burying the feels that come with the transgressions that we have been taught are simply to be expected.’

Lister-Jones went on to say that she feels her experiences are ‘small’ in comparison to other accounts of assault, but that too often there is ‘no accountability and no consequence.’

The two women spoke to The Hollywood Reporter using pseudonyms to protect their identities.

The first accuser, who has used the pseudonym Zoe, is now 40, and was aged 22 when she began working at a top firm in Los Angeles where clients included high-profile celebrities.

Noth, who was 49 at the time, was reportedly one of the clients and would allegedly ‘flirt’ with Zoe at her desk. She claims he obtained her phone number from the company directory and left voicemails on her phone. Zoe told her boss about the ‘flirty’ voice messages but admitted she didn’t find it alarming as it was a ‘peak Sex And The City’ era and Noth was ‘like a god to us’.

She went on to allege that Noth invited her back to his apartment in West Hollywood, and raped her.

The second accuser, Lily (again a pseudonym), was a server in the VIP section of former New York nightclub No.8 in 2015 when she allegedly met Noth.

Lily, who was 25 at the time, recalled the actor asking her to dinner at Il Cantinori which featured in an episode of SATC.

She said he invited her back to his Greenwich Village apartment to sample his collection of whiskeys.

Lily alleged he tried to kiss her which she ‘cautiously entertained’, but he became increasingly persistent.

After leaving his apartment, Lily told her friend he had ‘forcibly’ had sex with her but she refused to go to the police.

Noth has denied assaulting the two women who came forward before Lister-Jones.

In a statement shared with Metro.co.uk, he said: ‘‘The accusations against me made by individuals I met years, even decades, ago are categorically false.

‘These stories could’ve been from 30 years ago or 30 days ago — no always means no — that is a line I did not cross. The encounters were consensual. It’s difficult not to question the timing of these stories coming out.’

He added: ‘I don’t know for certain why they are surfacing now, but I do know this: I did not assault these women.’

Los Angeles Police have said they are not currently investigating the claims.

Metro.co.uk has contacted reps for Chris Noth for comment.