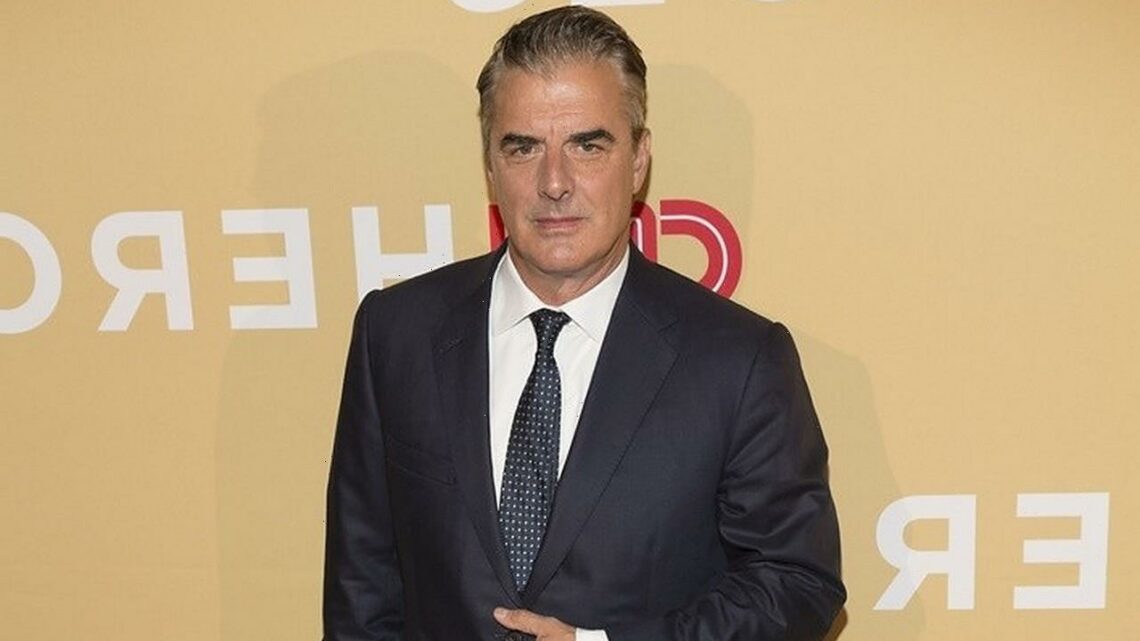 The ‘Sex and the City’ actor has been accused of raping at least two women in his houses and laughing at one of his victims during the alleged sexual assault.

AceShowbiz –Chris Noth was quick to react after he was accused of sexual assault by multiple women. While the “Sex and the City” actor admitted to “sexual encounters” with the women, he insisted they were all consensual.

“The accusations against me made by individuals I met years, even decades, ago are categorically false,’ the actor issued a statement. “These stories ‘been from 30 years ago or 30 days ago – no always means no – that is a line I did not cross. The encounters were consensual.”

He added, “It’s difficult not to question the timing of these stories coming out. I don’t know for certain why they are surfacing now, but I do know this: I did not assault these women.”

One of the women, identified as Zoe, claimed she was assaulted by Noth in his West Hollywood apartment in 2004 when she was just 22. She came to his house to return the book she had borrowed from him.

According to the woman, she was “raped from behind” while they were “facing a mirror,” and he laughed at her when she begged him to use protection. “It was very painful and I yelled out, ‘Stop!’ ” she recounted to The Hollywood Reporter. “And he didn’t. I said, ‘Can you at least get a condom?’ and he laughed at me.”

She was left bleeding after the alleged assault and had to seek medical help. “I had stitches. Two police officers came. I wouldn’t say who it was,” she said, adding that she’s scared nobody would believe her and she could lose her job.

Another woman, who used the pseudonym Lily, said she was raped in 2015, three years after the actor married his wife Tara Wilson.

According to Lily, she was invited to his house in Greenwich Village to “sample his collection of whiskeys” following a date. She admitted she had “too much to drink” that night but insisted she was “nowhere near blacking out.”

The actor reportedly said his “marriage is a sham” and “monogamy is not real.” She said she “cautiously entertained” him before he forced himself on her and raped her from behind in front of a mirror, just like he allegedly did to Zoe.

Both women explained why it took them a long time to come forward with their stories. They said the publicity surrounding “And Just Like That…” and his appearance on the series “triggered” their painful memories.