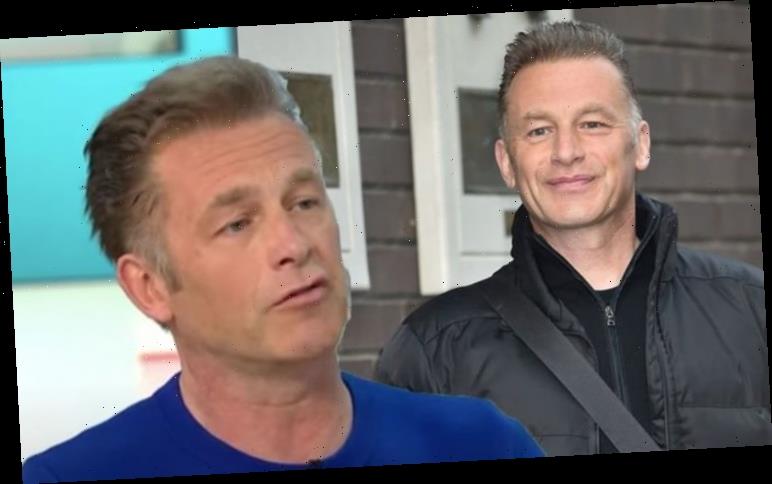 TV presenter Chris Packham, 56, left Autumnwatch fans feeling appalled after he recalled “French kissing” his pet fox when he was a young boy. The naturalist was describing the qualities of foxes’ tongues on the programme last night, when he made the admission.

I used to tease it by putting food in my mouth.

It came after he and stepdaughter Megan McCubbin, 25, had watched a video of a fox taking some milk from a bottle, which was left outside a home in Bristol.

Chris decided to open up in an odd confession after the clip was played.

He divulged: “I like the way it sticks its little tongue in [the bottle].

“Foxes have got quite strong, narrow, rectangular tongues.” 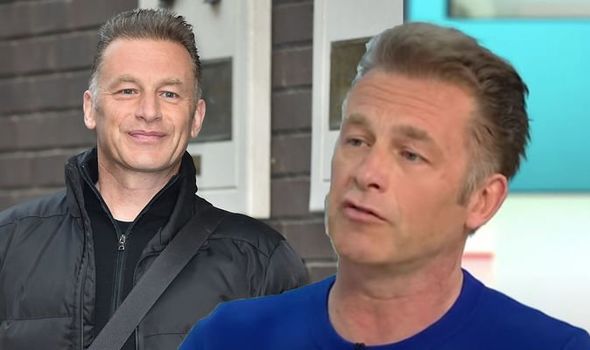 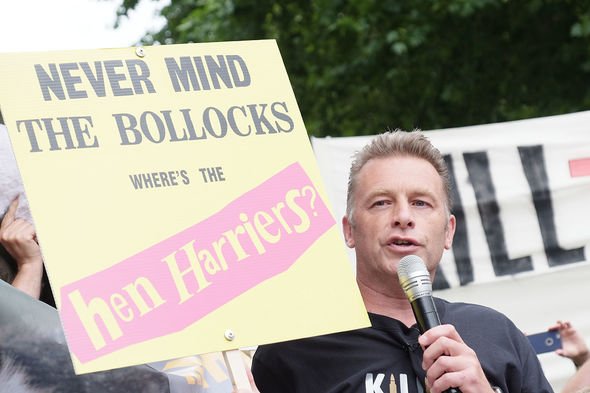 Chris went on to tell her about the time he had a pet fox and how he used to tease them.

“I used to tease it by putting food in my mouth,” he shared.

“The fox would come up and every now and again it would put its tongue in my mouth and it would push it up underneath my lip.”

The host continued: “And it’s not like a dog’s tongue when they slip their tongue in occasionally when they’re kissing you, this is a fox tongue you know.” 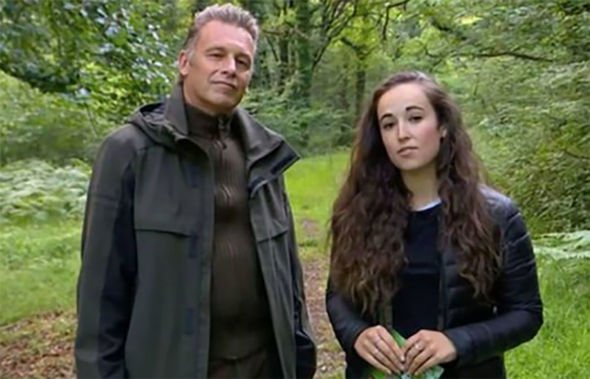 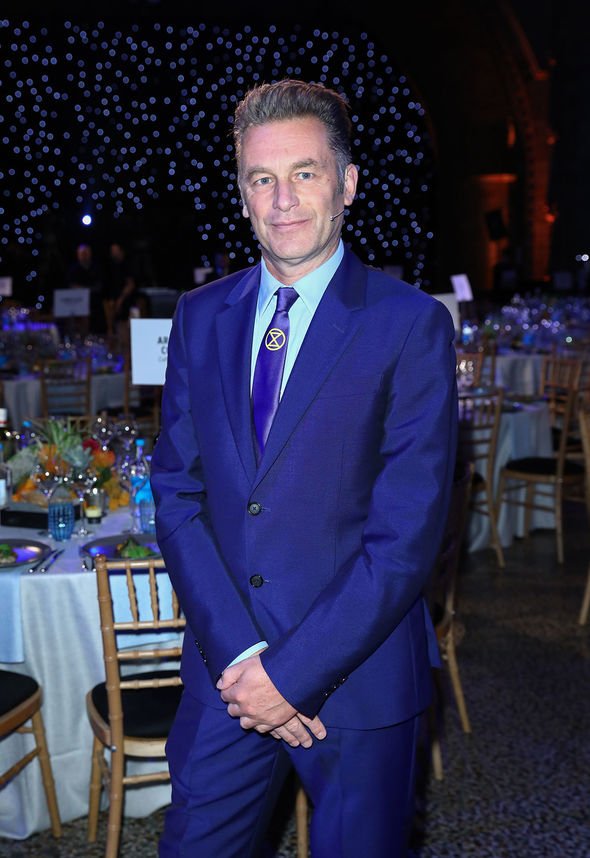 Not long after he saw his stepdaughter looking uncomfortable, he joked: “Come on, being French kissed by a fox is a badge of honour.”

“It’s a badge of honour for you but Chris there are some things you should keep to yourself,” she replied.

Chris then went into detail about the video and was impressed with how the fox managed to remove the lid of the milk bottle.

Many BBC viewers rushed to express their thoughts on Twitter, with one tweeting: “Chris Packham talking about being French kissed by a fox is not something I expected to see tonight.”

Another remarked: “I’ve heard Chris Packham called a ‘silver fox’ but snogging a fox with aggressive tongue action is a tad far…”

“After that tongue story with foxes I think Chris Packham will be demoted from my top 3! #autumnwatch,” a third wrote.

It comes after Chris addressed his relationship with Megan, admitting his parental responsibilities towards her “will never go away” despite his split from her mum.

Chris got together with Megan’s mother Jo when she was just two-years-old.

“Do I still feel like a parent to her? It’s hard – she’s an adult, but she gets upset when Charlotte and I, or her mum and I, discuss her welfare,” he revealed, as he referred to his now-partner Charlotte Corney.

“But I don’t think that’s ever going to go away. My parents were the same.

“You just have to accept that parents will always have that residual mollycoddling worry. And that can’t be unhealthy.”

Despite living separately from each other, Chris has been in a relationship with Charlotte, owner of the Isle of Wight Zoo, for over 10 years.

Chris and Megan’s full interview is available to read now in Radio Times. 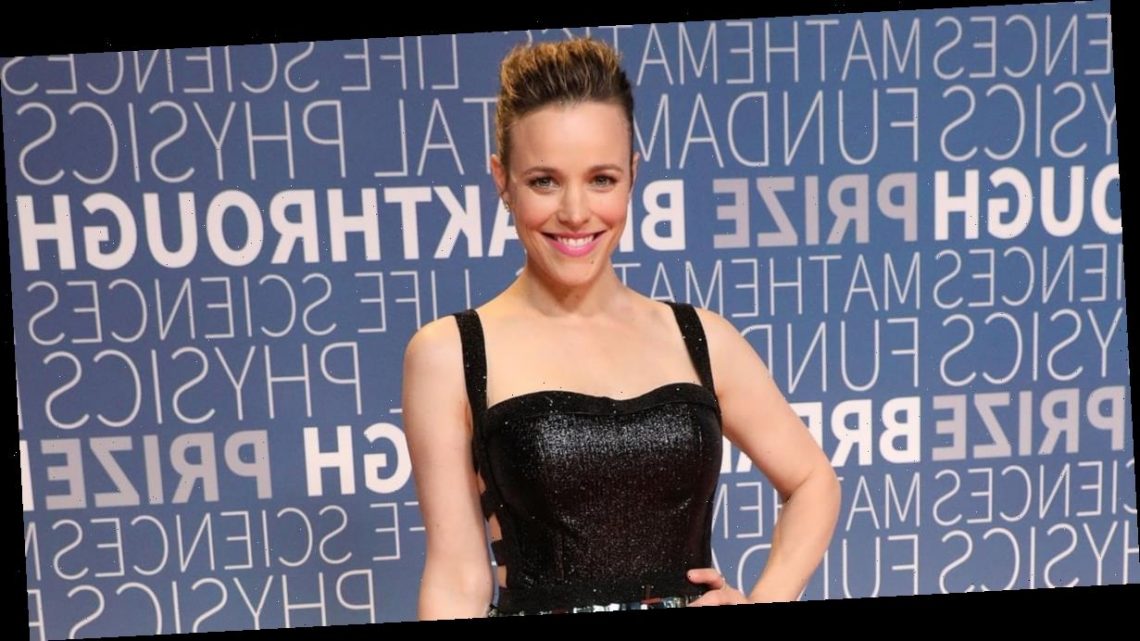 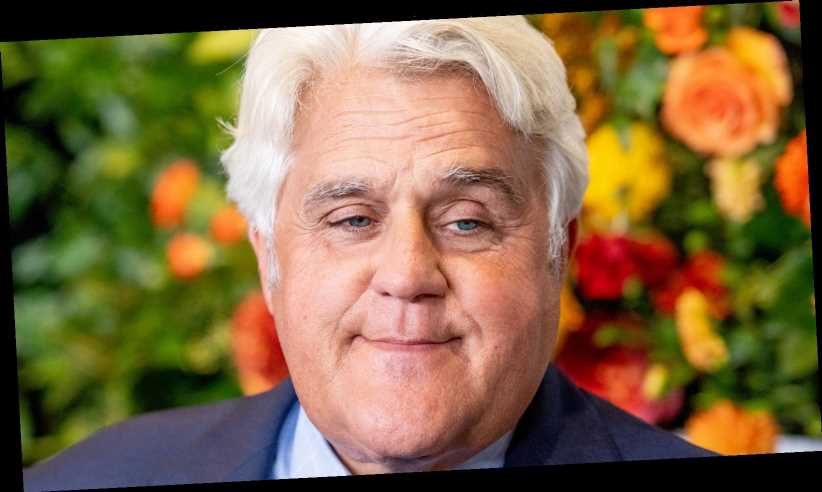 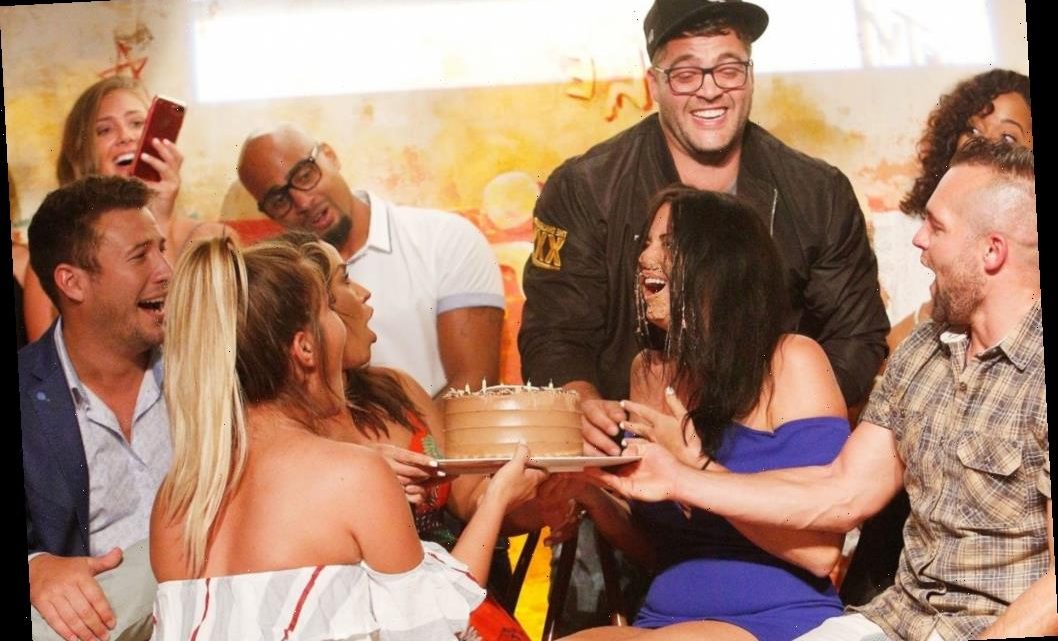