Home » Celebrities » Chris Pratt Wants as Many Kids as Possible 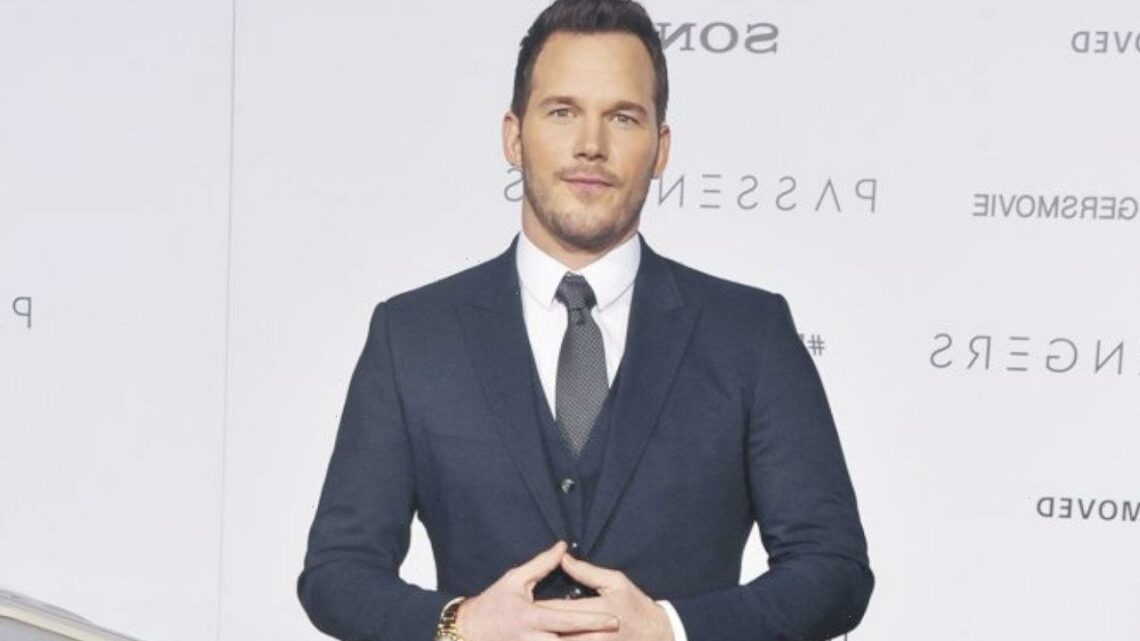 Chris Pratt Wants as Many Kids as Possible

The ‘Guardians of the Galaxy’ actor reveals his desire to have a big family after his wife Katherine Schwarzenegger gave birth to his second child, a baby girl.

AceShowbiz –Chris Pratt is keen to expand his family.

The “Guardians of the Galaxy” star has Lyla, 10 months, with wife Katherine Schwarzenegger, and eight-year-old Jack with ex Anna Faris, and he’s admitted he’d love to have as “many” kids as possible.

When asked if the pair wish to add to their brood, Chris replied, “I would love to have more, as many as the man upstairs will provide. We’ll do it. I’ll probably have to talk to Katherine about that but my plan is, let’s go.”

The 42-year-old actor admitted that having a second child gave him more of an appreciation of all the stages of “growth and development.”

Speaking on E! News’ Daily Pop, he said, “It’s really beautiful. I think having a second child really emphasises what was unique about your first child because when you have one kid, you just take for granted all their growth and development. You just assume all children are that way.”

And “The Tomorrow War” star added that being a girl dad now means there are lots more cuddles in the Pratt household.

“I react maybe a little differently,” he said when reflecting on how he’s adapted to having a daughter. “I don’t roughhouse quite as much as I did. I kind of just want to cuddle both of them.”

But overall, he added, “The high common denominator is just kind of this unquenchable desire to want to be close to them, be next to them, to protect them and love them. It’s the best.”

Kirstie Alley Slammed After Criticizing People for Being ‘Too Open Minded’

‘If we don’t go, will we die?’: quarantine guests perish in hotel fire
Recent Posts