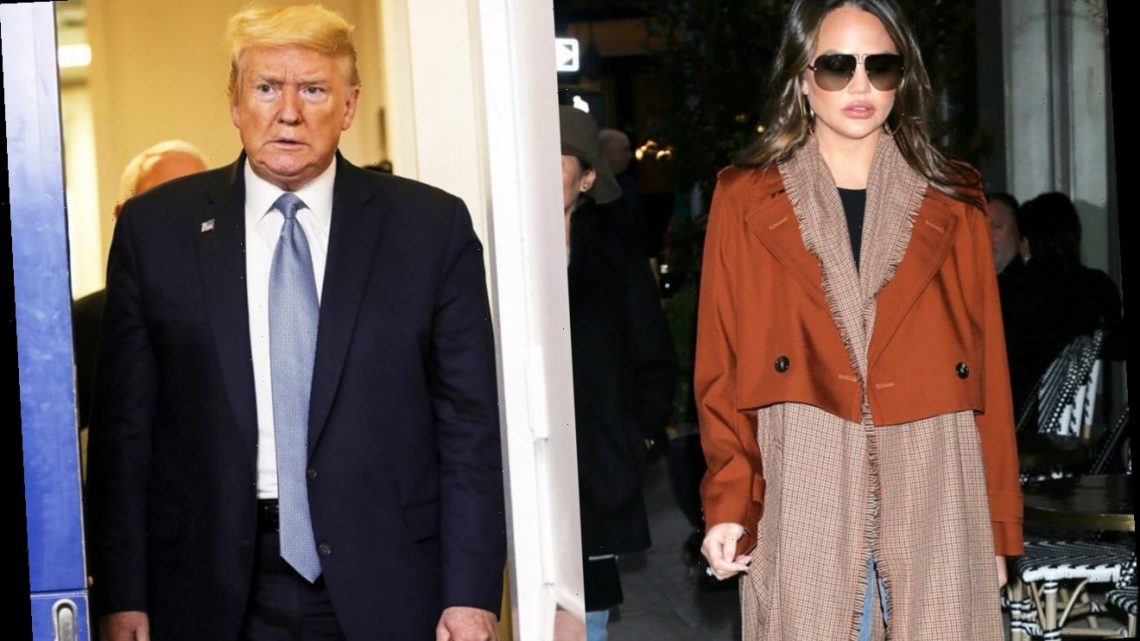 After locking POTUS’ account for 12 hours for ‘severe and repeated violations,’ the blue bird app has finally decided to kick him out of the site again permanently.

AceShowbiz -Twitter says good bye to Donald Trump. After locking POTUS’ account for 12 hours for ‘severe and repeated violations,’ Twitter finally decided on Friday, January 8 to kick him out of the site again, but it’s permanently this time.

“After close review of recent Tweets from the @realDonaldTrump account and the context around them we have permanently suspended the account due to the risk of further incitement of violence,” Twitter Safety announced two days after the violent Capitol Hill riot by Trump supporters. “In the context of horrific events this week, we made it clear on Wednesday that additional violations of the Twitter Rules would potentially result in this very course of action.”

The account went on to explain, “Our public interest framework exists to enable the public to hear from elected officials and world leaders directly. It is built on a principle that the people have a right to hold power to account in the open. However, we made it clear going back years that these accounts are not above our rules and cannot use Twitter to incite violence. We will continue to be transparent around our policies and their enforcement.”

Chrissy Teigen and Padma Lakshmi reacted to the ban.

Michael Rapaport was also among those who rejoiced with Trump getting banned on Twitter. “BANNED FOR LIFE UFKCU!!!! Man this just made my day! Wow! @jack you did it Jackie!!!! #TrumpBanned Professionally Disruptive new @iamrapaport is live on @hearluminary,” so he wrote. Record producer Drew Dixon also made sure that Trump wasn’t welcomed back as he shared an NSYNC meme to say “Bye Bye Bye” in response to the news.

Also among those who rejoice over it were Michael Rapaport and Drew Dixon.

While Trump has yet to give an official statement on the ban, his son Donald Trump Jr. took to his account to blast Twitter for the decision. “So the ayatollah, and numerous other dictatorial regimes can have Twitter accounts with no issue despite threatening genocide to entire countries and killing homosexuals etc… but The President of the United States should be permanently suspended. Mao would be proud,” he tweeted to his followers.

This arrives after Twitter locked Trump’s account on Wednesday amid the chaos in the Capitol Hill with his supporters trying to invade the building. Calling the rioters “very special,” Trump tweeted, “I know you’re pained, I know you’re hurt. We had an election that was stolen from us. It was a landslide election, and everyone knows it. Even the other side. But you have to go home now. We have to have peace. We have to have law and order and respect our great people in law and order.”