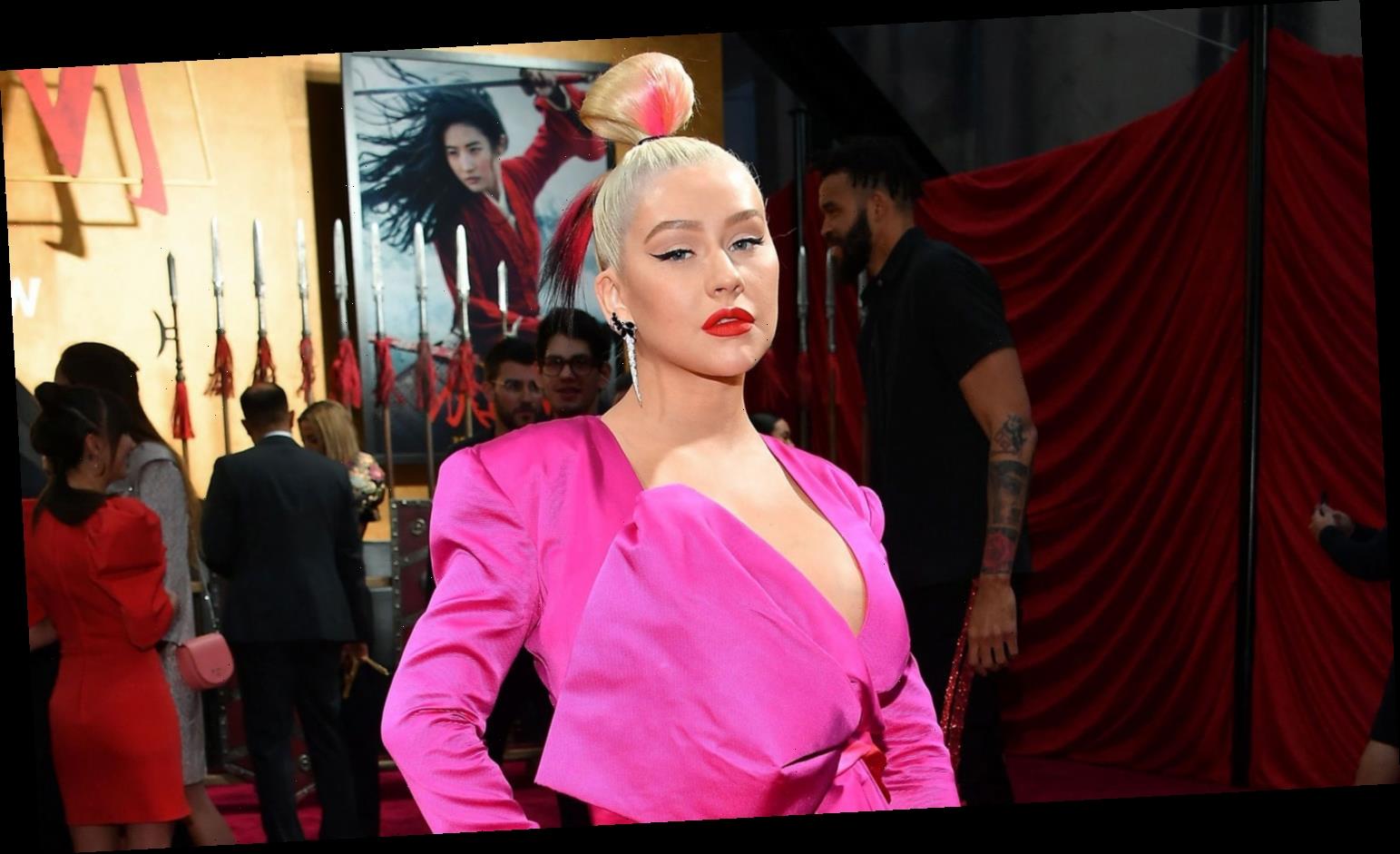 Christina Aguilera makes a grand entrance on the red carpet at the premiere of the Mulan live-action remake on Monday (March 9) at the Dolby Theatre in Hollywood.

The 39-year-old singer dyed her hair partially pink to match the pink outfit she wore to the event.

PHOTOS: Check out the latest pics of Christina Aguilera

Christina performed the animated movie’s theme song “Reflection” back in 1999 and she’s returning to provide vocals for the 2020 film’s soundtrack as well. She re-recorded “Reflection” for the new movie and she also performs the new song “Loyal Brave True” for the film.