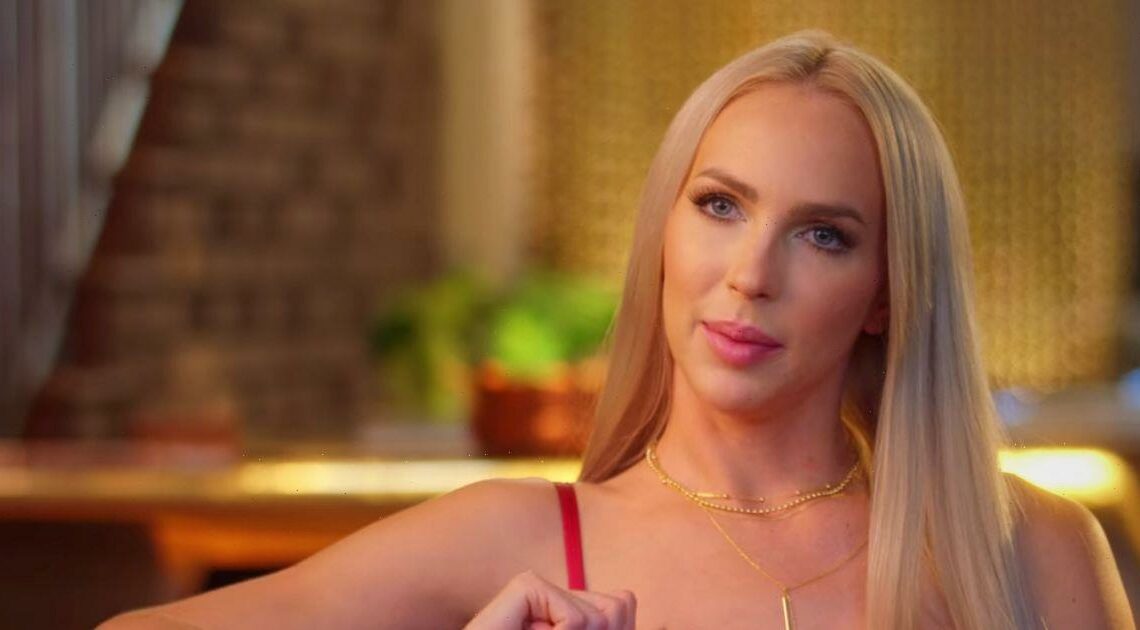 We're used to seeing her looking super glam up while selling multimillion dollar houses in Netflix'sSelling Sunset, but it looks as though Christine Quinn has more than one talent up her sleeve.

An old clip of Christine singing a Maroon 5 song has resurfaced and fans can’t get over just how good her voice is.

While we're used to seeing Christine dolled up in mouth-wateringly expensive designer gear and heavy make up, her hair and make up looked softer and more relaxed in this old video as she's sat on the sofa.

The star sings a mashup of She Will Be Loved by Maroon Five and One Republic’s Counting Stars.

Christine is joined by a friend who’s playing the guitar and looks very different from her now-pristine image, with one Twitter user commenting: "No chance that is Christine!"

It's unclear exactly when the clip was recorded.

In May, Christine and her husband Christian Richard welcomed a baby boy called Christian Georges Dumontet and she has been seen treating the little one to her lavish lifestyle.

Reality star Christine, who recently launched a makeup line with Ciaté, previously opened up about discovering herself since becoming a mother.

She said: "I’m finding it really exciting, I’m discovering more about myself every day.

"Before I would think I’m not capable of this or that or I can’t do that, but since becoming a mum, I’m just like if I can grow and birth a human – I’ve got this!"

And, when asked if there was anything about motherhood which she found surprising, Christine revealed: "It changed me to be stronger. I’ve never experienced a love like it, it’s a human that’s half you – it’s magical."

Known for stirring up more than her fair share of drama, Christine’s fate on Selling Sunset was left unknown to viewers after a dramatic bust-up with fellow estate agents Chrishell Stause and Mary Fitzgerald in the season four finale.

Well if things don’t work out in real estate, perhaps Christine could find a new career in the music industry?

For more celebrity updates, sign up to our daily OK! newsletter.