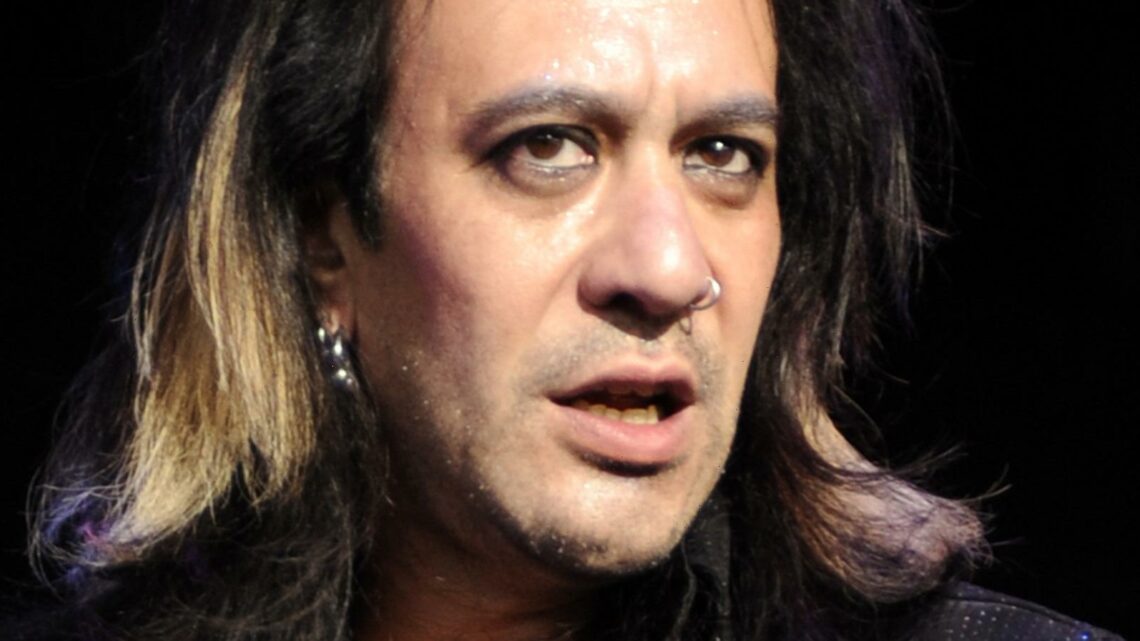 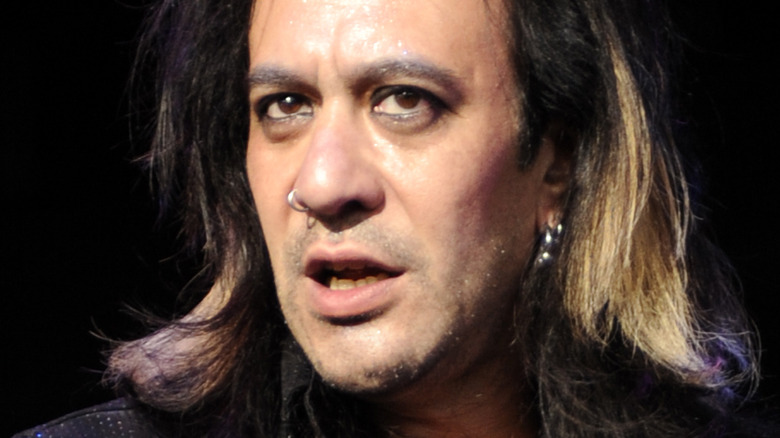 Jeff LaBar, who has died at the age of 58, was the guitarist from glam metal band Cinderella from 1985 up until 2017, when the band, influenced by the likes of Twisted Sister and Ozzy Osbourne, split for good.

Over the years, the band has had plenty of success, selling over 15 million records around the world and getting plenty of MTV airplay in the 1980s, putting out four albums and touring alongside other big names in hard rock like “Poison,” “Queensrÿche,” and “Quiet Riot” (via SongFacts) – while evolving their sound like many other artists in the same genre.

LaBar was one of the longest-serving band members – alongside frontman Tom Keifer, bassist Eric Brittingham and drummer Fred Coury – and the band sees the majority of their success with this lineup (via XS Rock). Having had this sort of success throughout his career, from the early days of the band in the ’80s to their tours with other rock icons in the 21st century, how are the members doing from a financial point of view? Here’s Jeff LaBar’s net worth at the time of his death and you might be a little surprised.

Jeff passed away with an impressive net worth 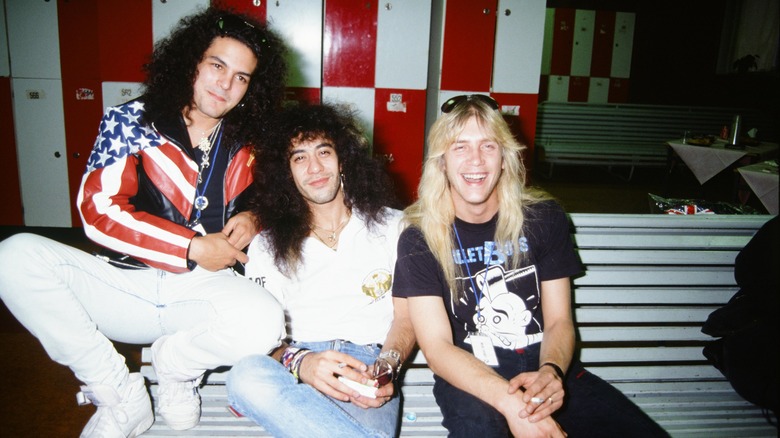 According to Celebrity Net Worth, Jeff LaBar was worth $3 million at the time of his death. Alongside his work with Cinderella over the course of over thirty years, LaBar was part of another glam metal band, Naked Beggars (via Rate Your Music), with Cinderella bassist Eric Brittingham, and released a solo album back in 2014, touring alongside his son Sebastian, himself currently part of rock band Tantric (via The Brook).

In the mid-1990s, while Cinderella took a break, LaBar would keep himself busy by running a pizza shop alongside his brother and doing various construction jobs too (via NME), before the band reunited in 1996 and began performing live on a regular basis. However, in 2017 vocalist Tom Keifer admitted that it was the end for the band, as “issues between the band members are beyond repair” (via Blabbermouth). Keifer’s decision came a year after LaBar said that he was “pretty much done playing music,” and described his own relationship with alcohol as being part of the reason for the band’s lack of activity (via Blabbermouth).