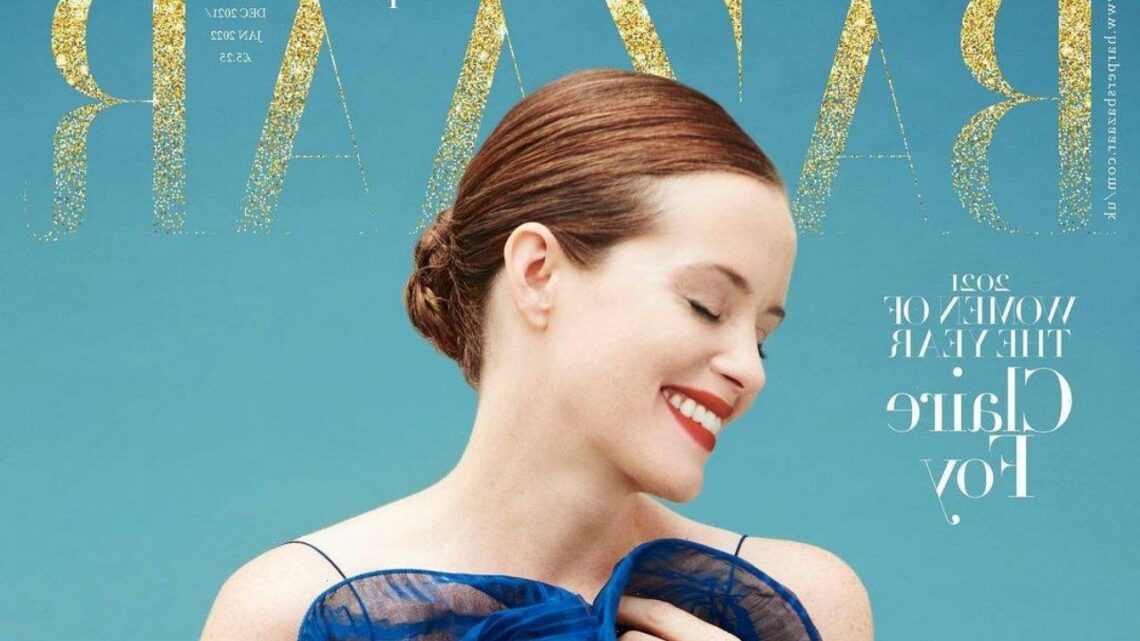 Claire Foy Feels Apologetic Towards Daughter as She Struggles With Motherhood

‘The Crown’ actress is ‘prepared to apologize’ to her six-year-old child for being ‘lumped’ with her as the star struggles not to cave under the pressure as a working mother.

AceShowbiz –Claire Foy feels under pressure as a mother.

The actress, who is a mum to six-year-old daughter Ivy, often struggles with the weight of pressure and expectation that comes with being a mother.

“There’s this pressure to be this cake-baking, fun, playing 24-hours a day mother, being some sort of vehicle for entertainment, love and food,” she told Harper’s Bazaar U.K. magazine.

“I’m just prepared to apologise for who I am: ‘I am so sorry – but you’re lumped with me. This is the hand you’ve been dealt, let’s try to make the best of it.’ “

Claire famously played Queen Elizabeth in Netflix’s “The Crown” and the actress thinks there’s something “so beautiful” about the monarch’s marriage to Prince Philip, who passed away in April (21) at the age of 99.

Claire – who will receive the Actress prize at the Harper’s Bazaar Women of the Year Awards – said, “I’ve always played Peter (Morgan)’s fictionalised version of who he thought was the Queen.”

“I knew I would have to have attachments and beliefs about who that character was, but what right have I got to assume any sort of connection to her or ownership of her? But they were married for such a long time, and there is something so beautiful about their commitment to one another.”

Claire also explained what she typically looks for in her on-screen roles.

“It’s to underestimate the fact that women have, for centuries, been wives and mothers, and still are,” she explained. “That’s denying our entire history of what it means to be a woman.”

“I’m interested in what she’s doing, what she thinks, what she believes. I don’t ever want to say I’m never playing a part that is supporting, or someone’s wife, because they exist, and if you can give them a voice, you should, instead of just making all these female characters that are basically just men but look like women – the superhero women who can fly, punch men in the face, that sort of stuff.”

What does the Eight of Pentacles tarot card mean?
Recent Posts