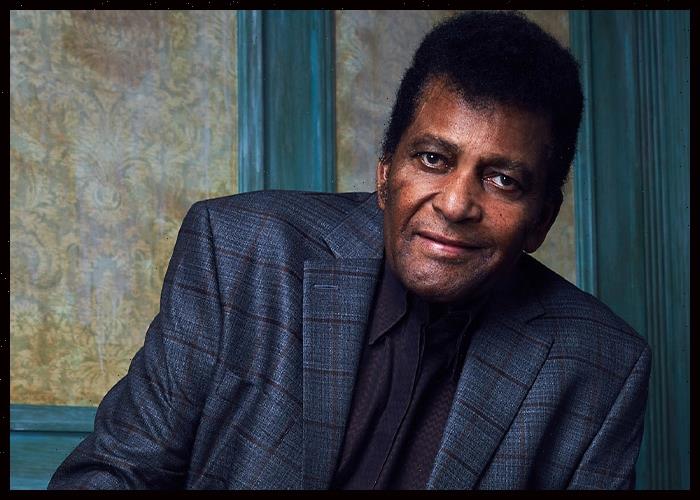 CMT has announced that a star-packed special celebrating the life and legacy of country music titan Charley Pride will air on CMT on August 25.

Other special guests include Reba McEntire, Ronnie Milsap, Neal McCoy and Pride’s widow Rozene. They will share their personal memories and reflect on Charley’s lasting legacy, blended alongside rare archival photos, interviews, and performances, with clips and commentary from Pride.

“I am delighted to have so many giants in the business celebrate the legacy of Pride. He would have been so happy to see the artists give so generously of their time and talent honoring him,” Rozene Pride said in a statement. “This truly is a testament to the impact that he had on the country music community for so many years.”

Launched in 2006, the CMT GIANTS franchise is CMT‘s special program honoring the careers of country music’s most legendary artists.

Ex-FDA head: Delta variant will be most serious virus for unvaccinated