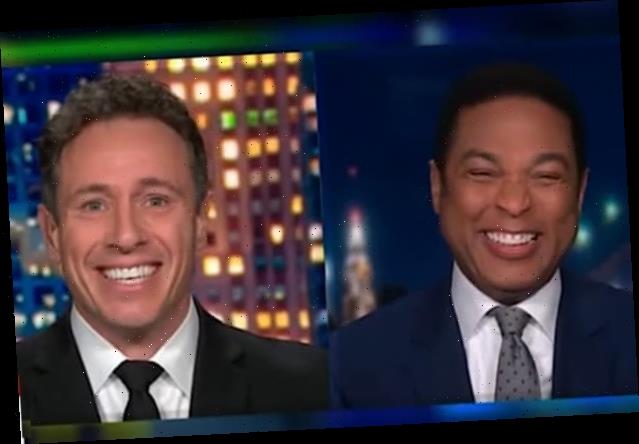 Coverage of the Capitol riots, the second Trump impeachment and the Biden inauguration gave the network a clean sweep 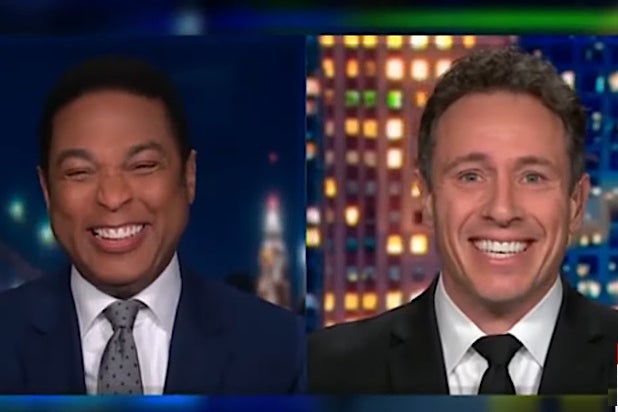 CNN had its most-watched month ever in January and was the top cable news network across the board as a result, according to Nielsen Media Research ratings.

In a month defined by the Capitol riots that left multiple people dead, the second impeachment of outgoing President Donald Trump and the inauguration of President Joe Biden, CNN averaged 1.907 million total viewers in total-day ratings, of whom 531,000 were in the advertiser-coveted age demographic of 25 to 54.

Fox News Media CEO Suzanne Scott said in a Tuesday statement, “We are extremely proud that viewers have consistently tuned in to our slate of original programming for nearly two decades, choosing Fox News as their go-to destination for not only breaking news coverage, but insightful analysis from a diversity of viewpoints.”

The race is on in primetime now, with post-inauguration ratings in flux already: During the first week of Biden’s administration, Fox News’ primetime took in 2.664 million total viewers, on average, with 425,000 in the demo. CNN was behind in total average primetime viewers for the week with 1.884 million, but won in the demo with 509,000. MSNBC was in second place for total average viewers — 2.489 million — but last place in the demo, bringing in an average of 380,000.