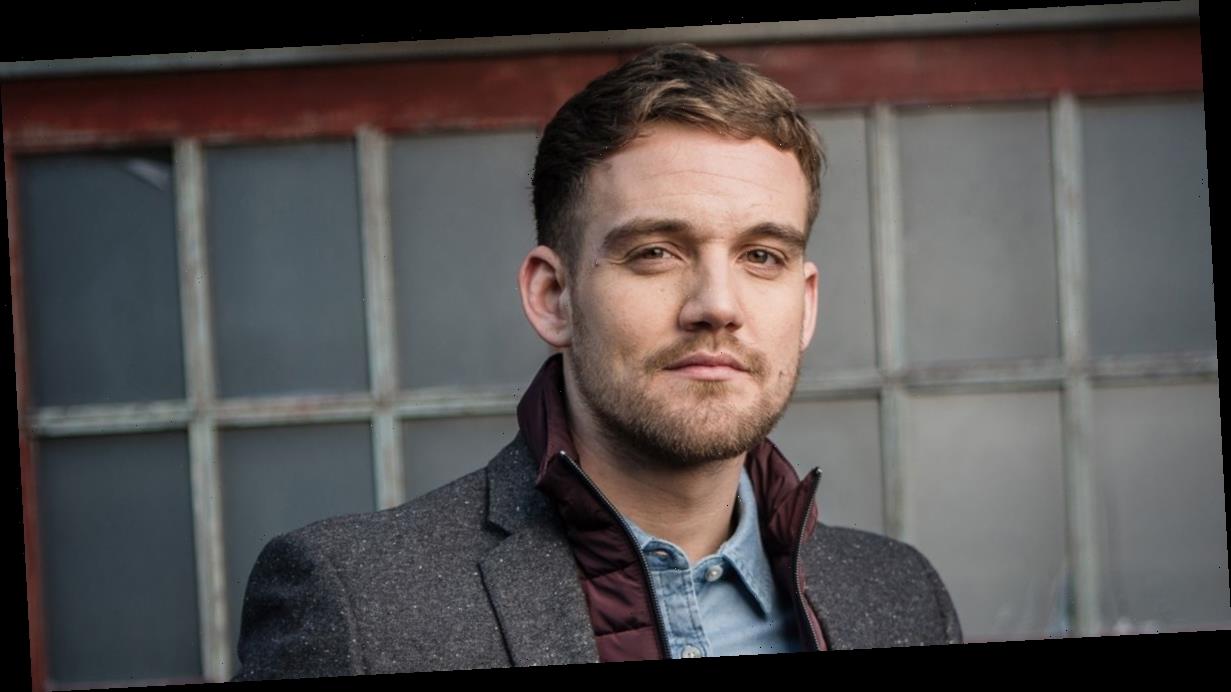 James Burrows has landed his first role since quitting Coronation Street after leaving Weatherfield behind as Ali Neeson.

The 28-year-old actor left playing the Corrie doctor after two years in the ITV soap and he has wasted no time in joining the cast of a Madchester-inspired biopic.

James is the latest to join the cast of Twisting My Melon, which is based on the autobiography of Happy Mondays frontman Shaun Ryder.

He opened up about the new role in the movie which will follow the rise of Ryder as Manchester became the centre of an indie music explosion at the beginning of the nineties.

The film will star Skins' Jack O'Connell as Shaun as well as Jason Isaacs and Holliday Grainger and will follow the singer's life from childhood, when he wanted to be like his dad Derek and become local guitar hero.

James also said that he has been in demand since leaving Corrie and claimed he has plenty bubbling along.

He told the podcast: "Work's good, there's a lot of stuff going on at the minute.

"I've got a few other things, coming up in the near future which is very exciting."

James continued: "I've got a few exciting meetings going on, but I can't say too much it's highly confidential."

His exit from Coronation Street will be seen next week after he is the victim of Gary Windass' underhand antics.

Ali will be hospitalised after being drugged with diazepam following Gary's discovery that Ali had slept with his girlfriend, Maria.

The exit come three months after his screen mother, Michelle Connor played by Kym Marsh, left the cobbles after discovering that Robert had cheated on her.

James joined the soap in 2018 as Michelle's long lost son, who had been accidentally switched at birth and been raised another couple – Nick and Wendy Neeson.