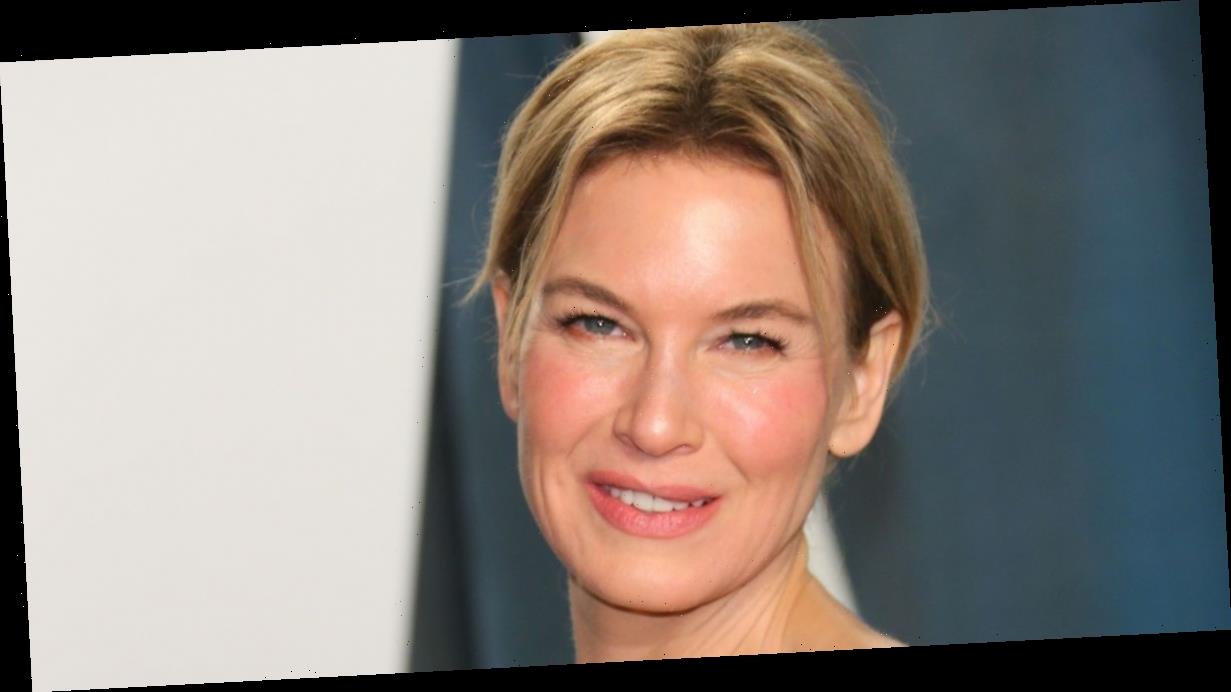 Renee Zellweger has scrapped her trip to Japan for the premier of her film Judy amid coronavirus fears.

The actress was due to fly to the country for the glitzy red carpet event but it was cancelled as health experts do everything they can to contain the deadly virus.

Renee, 50, also held interviews with media stations via Skype calls in a bid to isolate herself.

Renee won an Oscar for her role in the movie, in which she takes the leading role of entertainer Judy Garland.

The film follows the star's struggles with addiction in her later years before an accidental overdose.

Based on true events, we see Judy's rise – and fall – after her success in the Wizard of Oz, highlighting the difficulties she faced working an intense five-week run of sell-out shows.

About the film, Renee said: "I tried not to think too much about how adored Judy is, and has been, through the generations and how she is an icon for the ages.

"I tried to take that off the table and instead to look at the film as an exploration of the human experience on the other side of stardom."

She continued: "Otherwise I would have just run away. I let myself be propelled by curiosity and admiration instead."

The film also stars Jessie Buckley as Rosalyn Wilder – the production assistant who worked on the London shows – and Finn Wittrock as Mickey Deans – Judy's fifth and final husband.

And as the threat of Coronavirus grows worldwide, more and more events are being postponed and cancelled.

The Louvre in Paris has closed indefinitely, the Ireland vs Italy Six Nations rugby game has been called off and Shanghai have closed their Disney resort.

Google also made the difficult decision to cancel its biggest event of the year – its annual conference – alongside Facebook's F8 event and the Mobile World Congress, putting the tech industry back by a staggering £391 million.

Barbra Streisand on Why Trump Must Be Defeated in 2020 (Column)