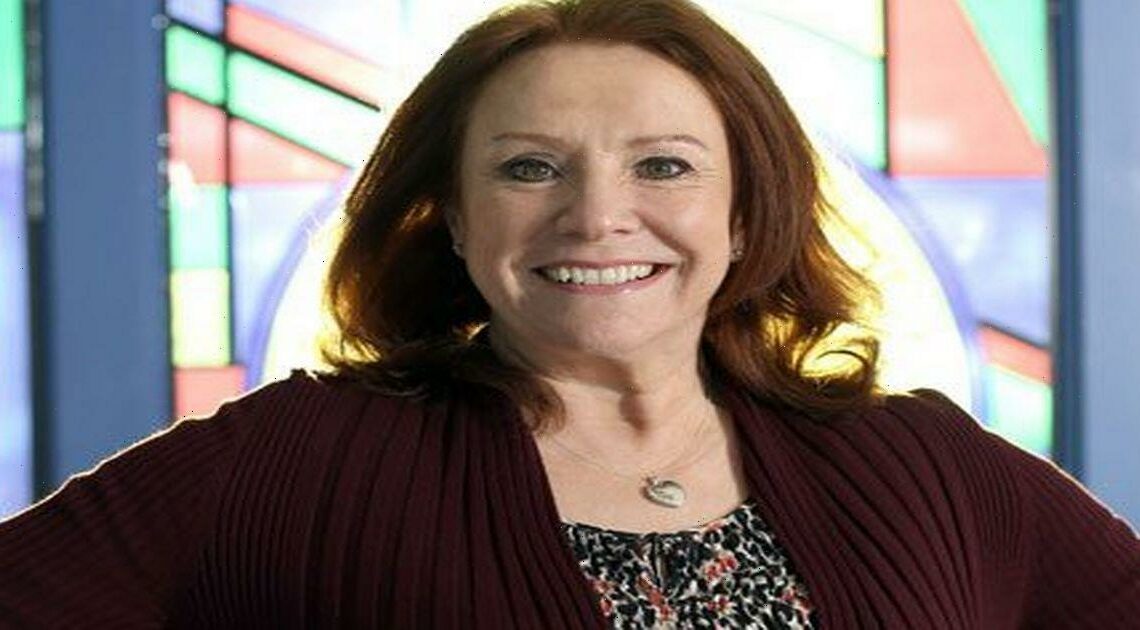 Coronation Street star Melanie Hill has revealed she is going to leave the cobbles behind after playing the character of Cathy Matthews for the past seven years.

Melanie, 60, first joined the Corrie cast in 2015 and has since become a regular and spent much time behind the counter of the Kabin.

Deciding to say goodbye to the much-loved soap, she has revealed Covid has played a big part in her decision.

“It’s not been an easy thing to decide. My family has been important but the pandemic has made a lot of people think about the future,” she told The Mirror.

The actress went on: “It has changed a lot of things in my head. You’ve just got to see what’s important to you.

“I absolutely love everybody but it’s made me think about my family a lot and what the priorities are in my life.”

Melanie is a familiar face to TV fans and has starred in various hit shows including playing the role of Maggie Croft in Waterloo Road and she played the role of iconic star 'Big Cilla' in drama biopic Cilla as well as starring in the recent BBC drama The Syndicate.

One of her early roles was in the 1980s sitcom Bread where she played the only daughter in the family, loveable Aveline Boswell from 1989 to 1991.

Following having to take time out to look after her 88 year old mum in Sunderland recently, Melanie has made the decision to quit the soap and pursue more roles such as The Syndicate, which will give her more time for her family between jobs.

She told the publication: “I’ve been at my mum’s for two weeks and what’s nice is I’ve got the freedom to do that because soaps are pretty relentless. You never stop, really, and you’re always on call.”

She continued: “It’s lucky that I finished shooting just over two weeks ago so I’m here the whole time. If I was still working on Corrie, I would have been going out of my mind with worry. I cannot stand letting people down – and even if I’ve been ill, I would turn up for work. Now I don’t have to worry as much.”

Despite her decision, Melanie described her time on the show as “fantastic” but wouldn’t reveal quite what happens to her character Cathy.

She said: “Corrie has been absolutely fantastic because I could have just disappeared. I won’t say where Cathy goes but I’m a stone’s throw away from Weatherfield.”

For your latest showbiz news, sign up to OK!'s daily newsletter here

Woman calls husband her second child, with no interest in the family