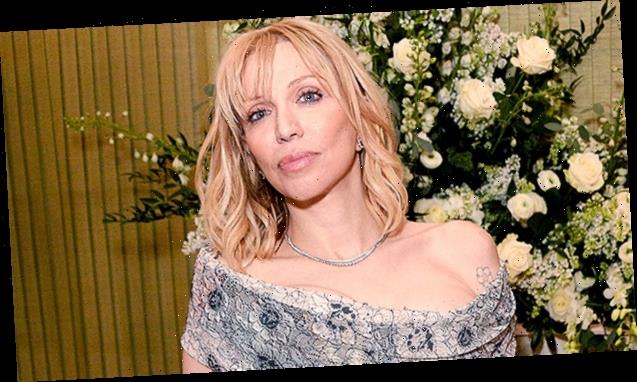 Courtney Love revealed that recent health struggles left her in ‘indescribable pain,’ and that she came very close to losing her life.

“People, I’ve been sad, and extremely sick,” Courtney Love wrote at the start of the Instagram Post she published Sunday (March 14.) In the candid and intimate note, the 56-year-old music legend revealed she was left “debilitated [and] indescribable pain” at the end of August 2020. (It’s unclear what caused the health scare, but she did tag add a “Crohn’s Disease” hashtag at the end.) Courtney also said she weighed only “97 pounds” and “almost died in [the] hospital from anemia (hemoglobin, I had none.)” However, this message from the “Violet” singer wasn’t meant to elicit shock, but to spread the good news of her recovery.

“I was stigmatized for being an addict for nine months by many ill-equipped [doctors], backward [doctors] and quacks” while she was in “debilitating acute pain,” wrote Courtney. “Then I met the most empathic wise pain management [doctor]. I’m so grateful!” Love wrote that she was “so good now” and managing her pain with CBD Oil, which she noted, has “removed ALMOST ALL the physical symptoms. And all the pain. I used to scoff at cannabis/THC. And I also am no fan of the narcotic effect, hate weed feeling. This isn’t that. It’s wo-man and nature supporting us. It’s magic. But gods’ own CBD is a miracle.”

In the note, Courtney thanked her The People vs. Larry Flynt co-star (and noted cannabis advocate) Woody Harrelson. Courtney thanked him for showing an old clipping from Popular Mechanics titled “The 67 Uses of Hemp.” “You were right!” she told Woody, before adding that she’s “100 percent sober” and currently on “page 133 of the Big Book [aka the instructional guide from Alcoholics Anonymous] if you have any questions.” 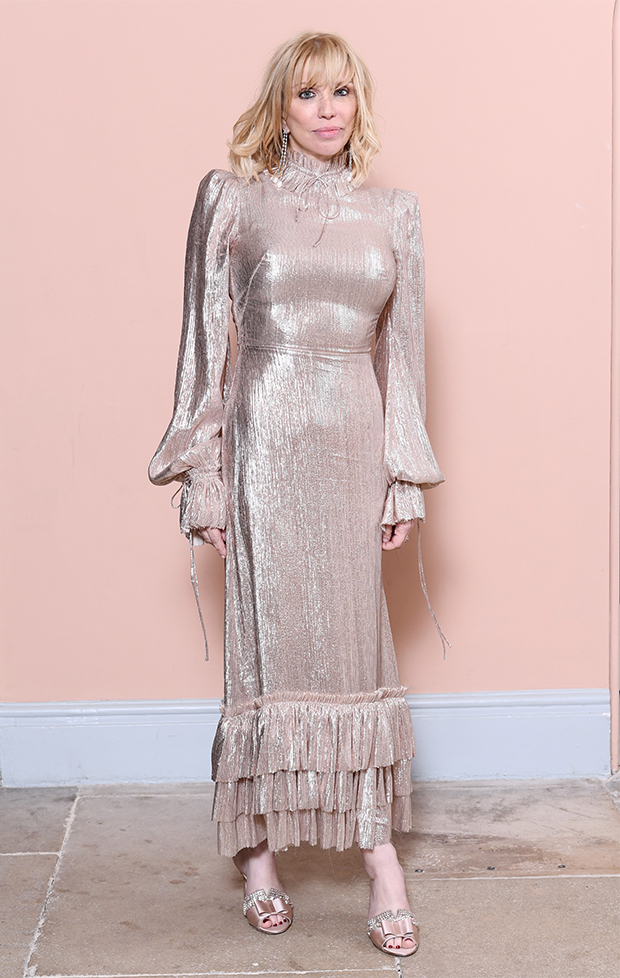 “Bear with me as I start to try and have a blast and help others every pain-free day!!!” added Love. “I’ve been basically bedridden. I thought I was broken for sure this time. But I’m ok! So, I’m just waking and I’m frail. I’ll be strong again soon! Not as always because this is the period to be mellow and not waste energy on anger, etc. Dropping the rock as we say. A new sort of strong with wisdom and more empathy than I had for people with physical illness.” 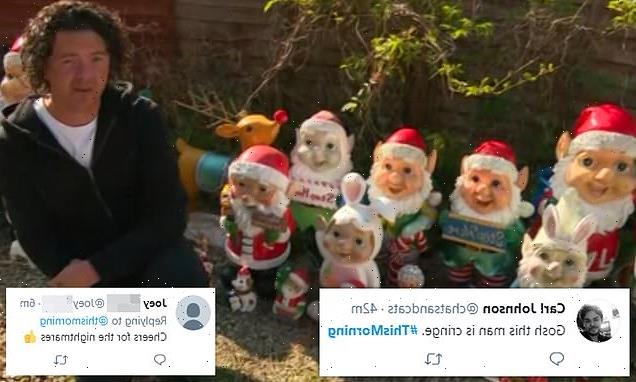