The stars are set for the Critics Choice Association’s inaugural Celebration of Latino Cinema. The group said today that Clifton Collins Jr, Natalie Morales, Eugenio Derbez, Reinaldo Marcus Green, Olga Merediz and the creative team behind Vivo — including Lin-Manuel Miranda and Gloria Estefan — are among the honorees.

Cristela Alonzo will host the set for the December 9 event, which will be held virtually to fete groundbreaking achievements in Latino cinema from the outstanding work of Latino performers and creators in 10 categories.

Here are the honorees:

Filmmaker Reinaldo Marcus Green will receive the Director Award for the film King Richard. Aunjanue Ellis, who plays the Williams sisters’ mom in the pic, will present the award.

Actress and humanitarian Olga Merediz will receive the Actress Award for her critically acclaimed role in Jon M. Chu’s big-screen adaptation of Lin-Manuel Miranda’s In the Heights, a role she originated in the stage musical. Presenting the Actress Award will be Jon M. Chu.

Actor, producer, and writer Eugenio Derbez will receive the Supporting Actor Award for his role in the Apple Original Film, CODA. Eva LKongoria will present the prize.

Filmmaker Tatiana Huezo will receive the International Film Award for her latest feature, Prayers for the Stolen, which was recently named Mexico’s international entry for the Oscars and is streaming on Netflix. Gregory Nava will present.

“We are deeply honored to be presenting these awards to such a distinguished group of iconic artists and are thrilled to be celebrating Latino Cinema for this inaugural awards event,” ” said CCA’s Claudia Puig and Clayton Davis, co-programmers of the Celebration of Latino Cinema. “We applaud the Critics Choice Association for showcasing the innumerable contributions of these Latino standout performances.” 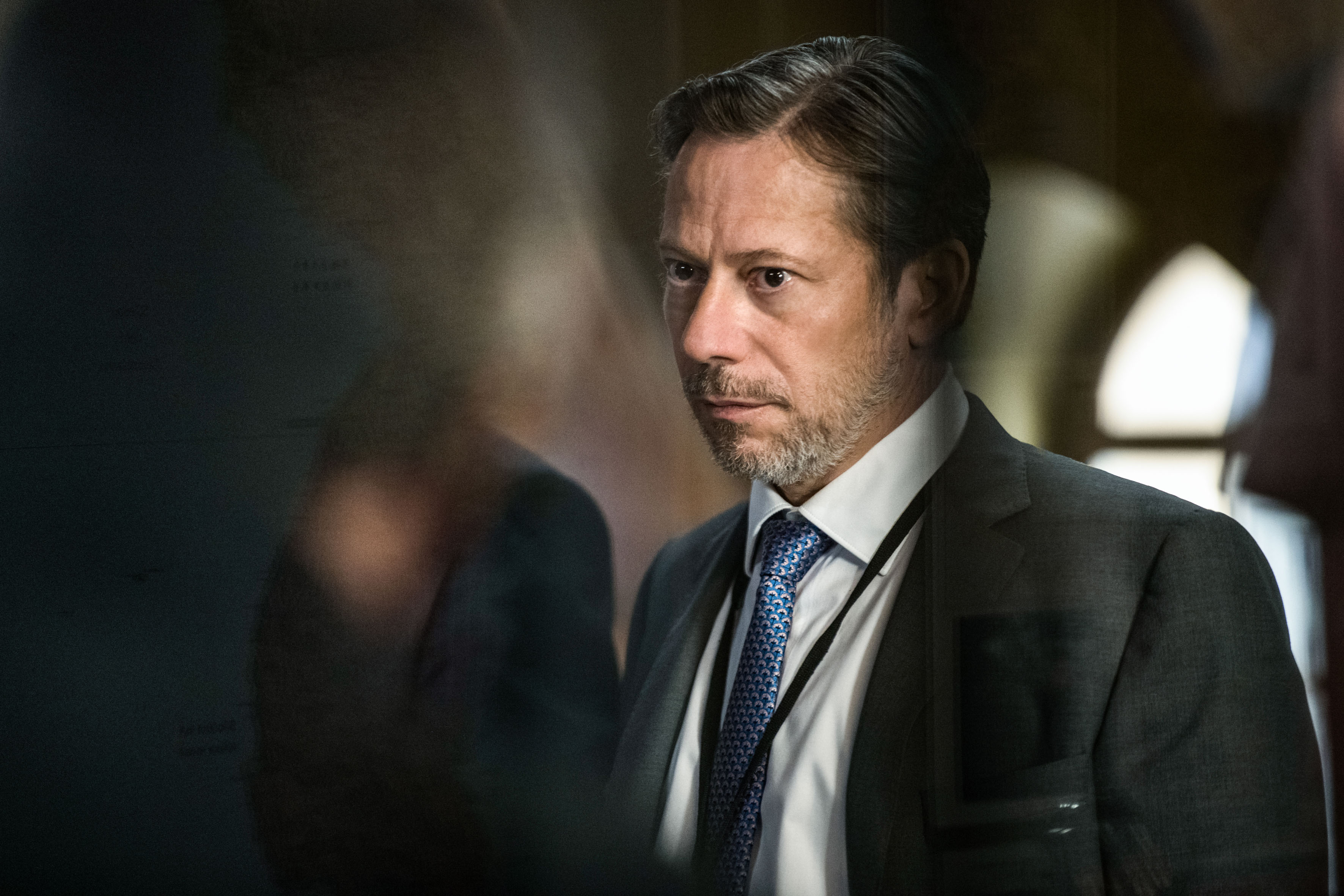 Nokia Origin Story Chronicled in Series Mobile 101: Inside the Making of a Finnish Tech Thriller (EXCLUSIVE)