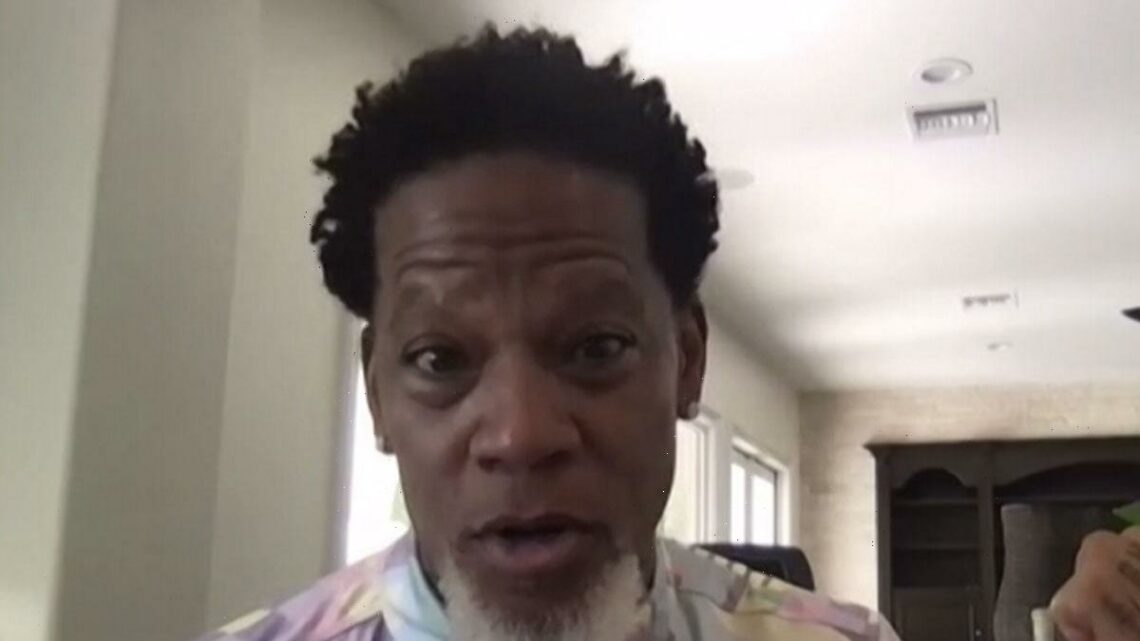 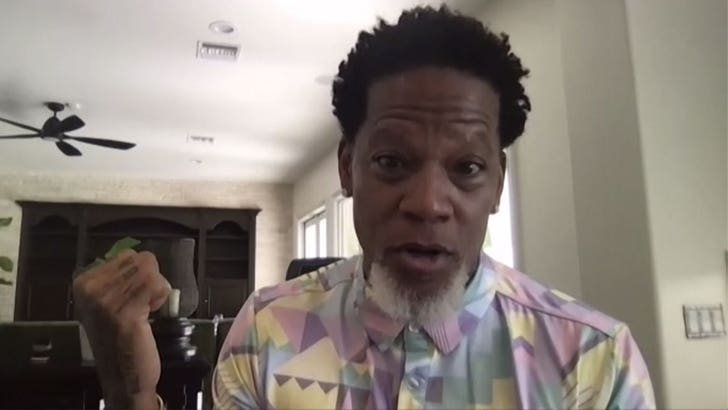 D.L. Hughley‘s fired up about Juneteenth becoming a federal holiday, but it’s got nothing to do with getting a 3-day weekend — he’s fuming at the ironic dilemma it presents.

We got the comedian on “TMZ Live” Thursday and he made a hilarious comparison about President Biden soon signing Juneteenth into law to make it the 12th federal holiday. D.L. says it’s like getting the wrong order from Amazon, and keeping it … but still wondering why the original order’s missing in the first place.

His point is Black people have been demanding justice and equality, but instead got a 3-day weekend. Yeah, no one’s gonna complain, but what about the justice part? 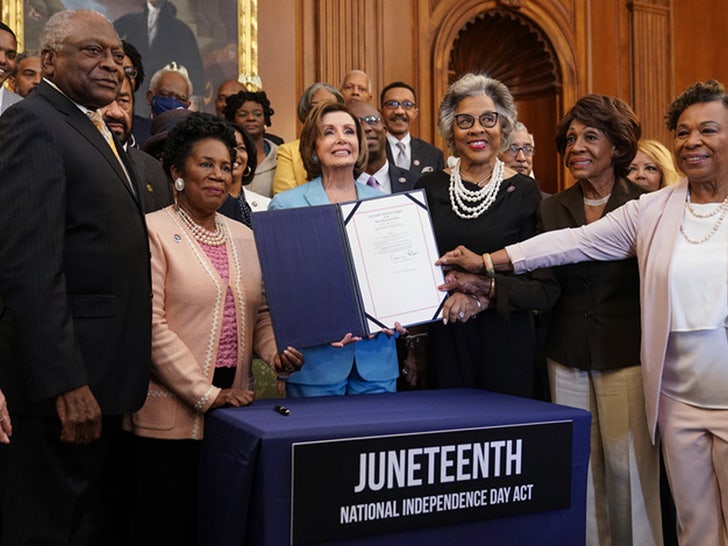 D.L. says there’s another aspect of the new Juneteenth federal holiday that reeks of irony — the fact that several U.S. Senators who voted for the bill are simultaneously trying to block schools from teaching about the role slavery played in building America. As he put it … it’s kinda hard to explain the holiday if critical race theory is censored.

More than 20 states have introduced legislation that would restrict lessons on racism or any other “divisive” concepts. Hughley says this is the duality of our life in America.

In the end, he’s all for a summer BBQ sesh, but D.L. adds … this holiday does nothing to level the playing field.