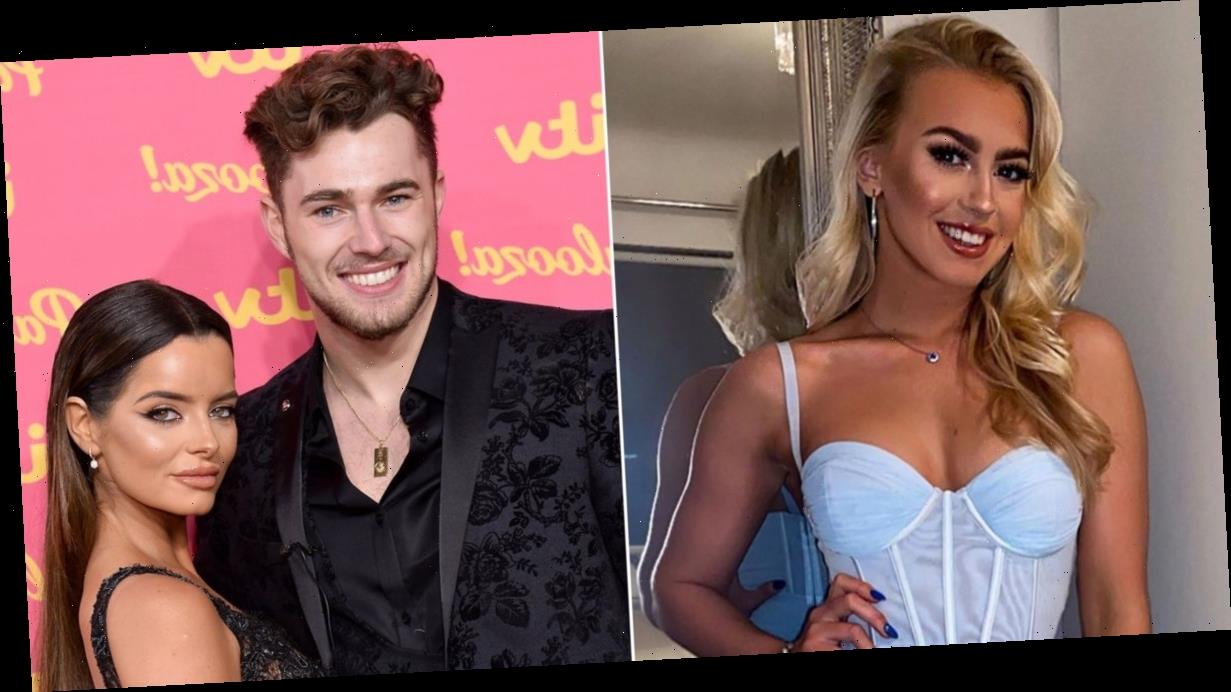 The dancer who Curtis Pritchard was accused of cheating on Maura Higgins with has spoken out on the claims.

Maura, 29, announced her split from 24 year old Curtis earlier this week, with reports surrounding the reason for their split soon circulating.

One theory involved Amber Pierson, who will be joining Curtis and his brother AJ Pritchard on their new tour, which kicks off on Friday night.

Amber has now taken to Instagram to clear up the claims, denying ever being romantically linked to the former Love Island star.

In a post to her 5,000 followers, Amber wrote: "I didn't want to speak out about this, but I feel I have to as I have been receiving a few abusive messages recently regarding what's been in the papers.

"To be very clear, Curtis and I have never been together. We are simply friends and dance partners! There are 13 dancers going on tour, and I am one of them.

"The 'cheating' allegations this week are out of the blue and are complete lies.

Dancing On Ice curse: The couples that have broken up after appearing on the hit show

"I wanted no part in this but what I will say is Curtis is genuinely a lovely and talented guy, who doesn't deserve any of this."

She finished her statement: "Hope that's set the record straight and we can can move on."

On Wednesday, one of Curtis' childhood friends spoke out on the cheating allegations, telling OK! online: "Throughout the relationship all I've ever seen is Curtis gushing about how much he loves Maura.

"He was genuinely so happy with her. I think the problem may have been on her side and not his.

"I remember on Valentine's Day seeing his lovely post about her online, but then I never saw anything from her about how much she loves him that day," they said.

"Maybe she just wanted a way out of the relationship and wasn't that in to him after leaving the villa.

"I do feel bad for Curtis because he's taken the high road and won't get involved in a slanging match with someone he cared so much for.

"But I really feel for the poor girl who people are saying Curtis cheated with. All she's done is be one of like 20 dancers in AJ's show, and now she's being trolled online for something she didn't do. The truth will find a way out eventually."

Although he is yet to speak directly about his heartbreak, Curtis has hinted he is receiving support from his parents and brother, AJ Pritchard.

Sharing an image of his relatives with his 1.6million Instagram followers, Curtis captioned the upload: "#Family. The people that always support me."