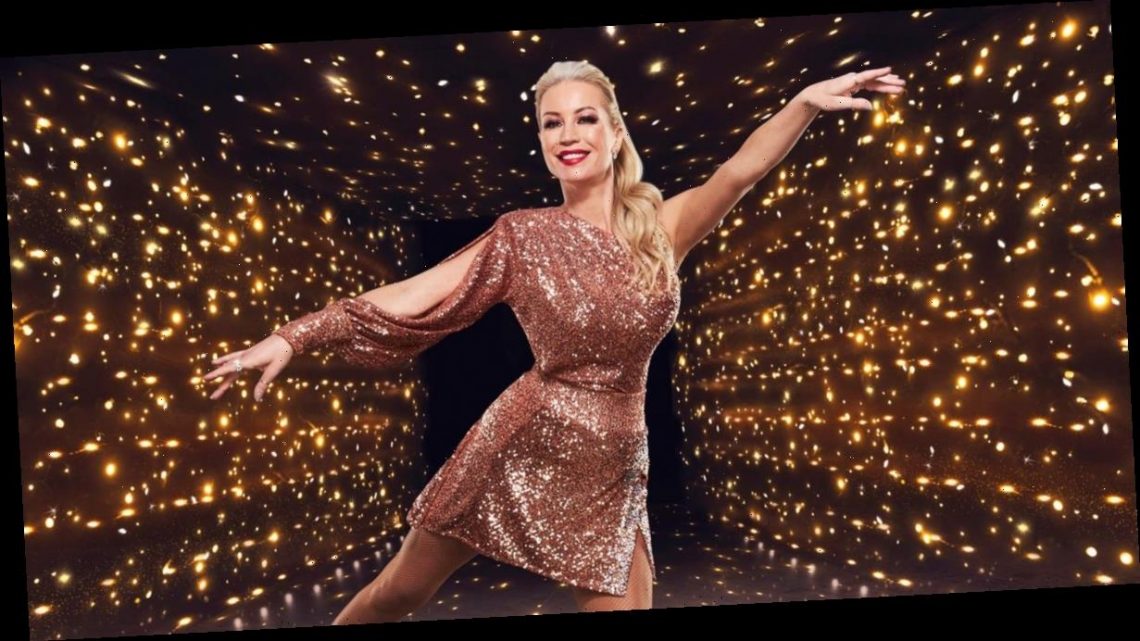 Dancing On Ice bosses have reportedly been left feeling stressed over how they'll fill the two-hour slot on Saturday after three stars dropped out of the show this week.

Rufus Hound, 41, was forced to pull out of the competition after he came into contact with someone with coronavirus, forcing him into isolation.

Denise Van Outen left the programme after just one week following a nasty injury, partially dislocating her shoulder during rehearsals. The 46 year old told her fans that an MRI scan showed she has three bone fractures, too.

Most recently, The Mummy Diaries star Billie Faiers, 31, announced she would be skipping this week's episode after her grandmother Nanny Wendy sadly died aged 77.

While both Rufus and Billie will return in the future, Denise, who has been replaced by Amy Tinkler, 21, is out of the competition permanently following her injury.

According to The Sun Online, if another contestant is forced to drop out of the programme, TV host Matt Richardson, 29, will step up to take their place.

“The trio of absences have caused major headaches. Bosses have to fill two hours in prime time," a source told the publication. The insider continued: “They thought the biggest hurdle would be getting the programme on air, but they couldn’t have foreseen coronavirus causing a contestant to drop out at the same time that two other stars left due to an injury and a bereavement.

“With such a run of bad luck, they’re preparing for every possible outcome. They’re taking nothing for granted.” Prior to DOI starting, professional skater Yebin Mok was forced to pull out after suffering a gruesome accident during rehearsals with partner Graham Bell.

Phillip Schofield and Holly Willoughby announced the news on This Morning, explaining that the professional skater was "stabbed" during a training session.

Flashing a photo of her on a stretcher, the star could be seen wearing a red dress as she held her arms up to cover her eyes, clearly in immense pain.

Holly said: "This week Olympic skier Graham Bell and his partner Yebin had a freak accident, which resulted in her having a laceration in her leg."

Phillip went on to explain they had a zoom meeting with the team, who showed them a picture of the star that they couldn't show on TV.

"Holly couldn't even look at it. It was a nasty stab wound from an ice blade. You could see the tendons, actually," he said, adding: "She's going to be out of the show for quite a few weeks, I think." 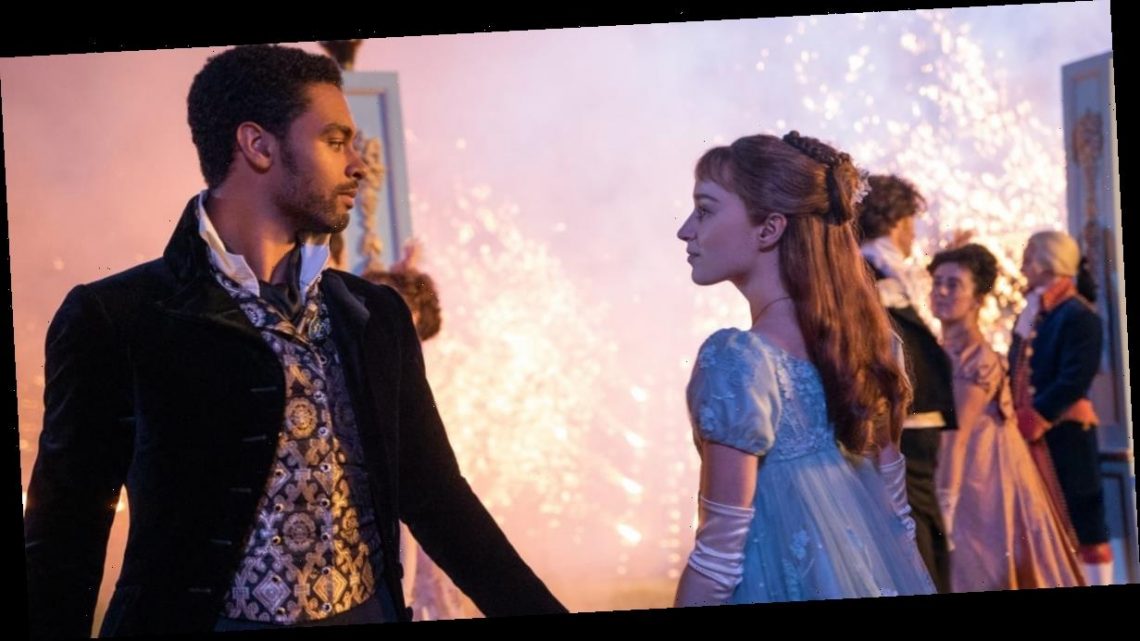 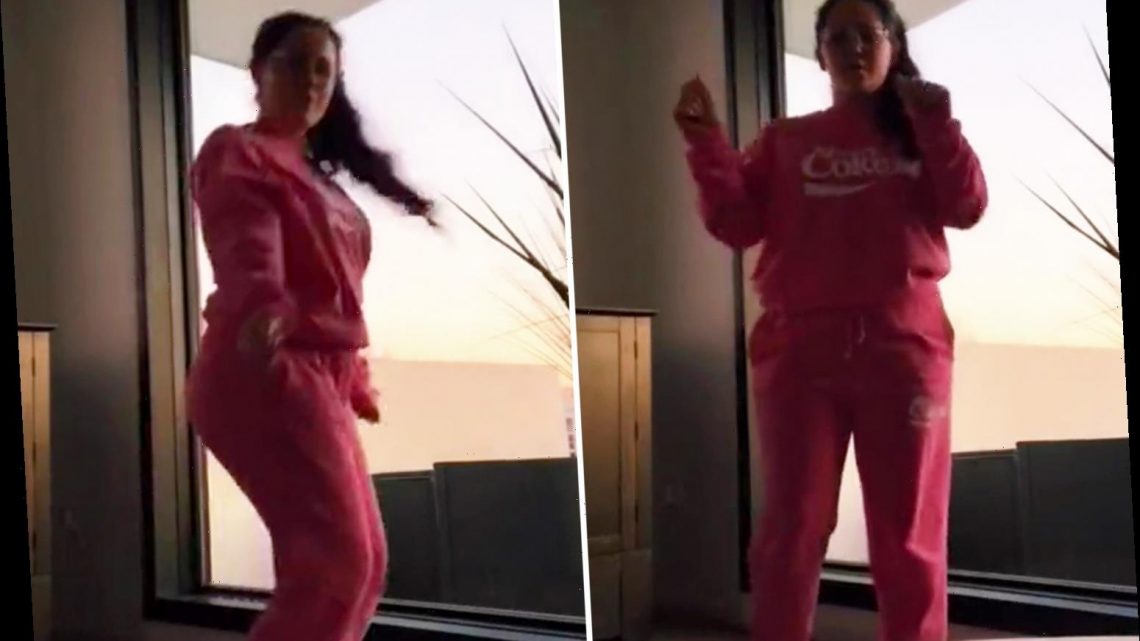 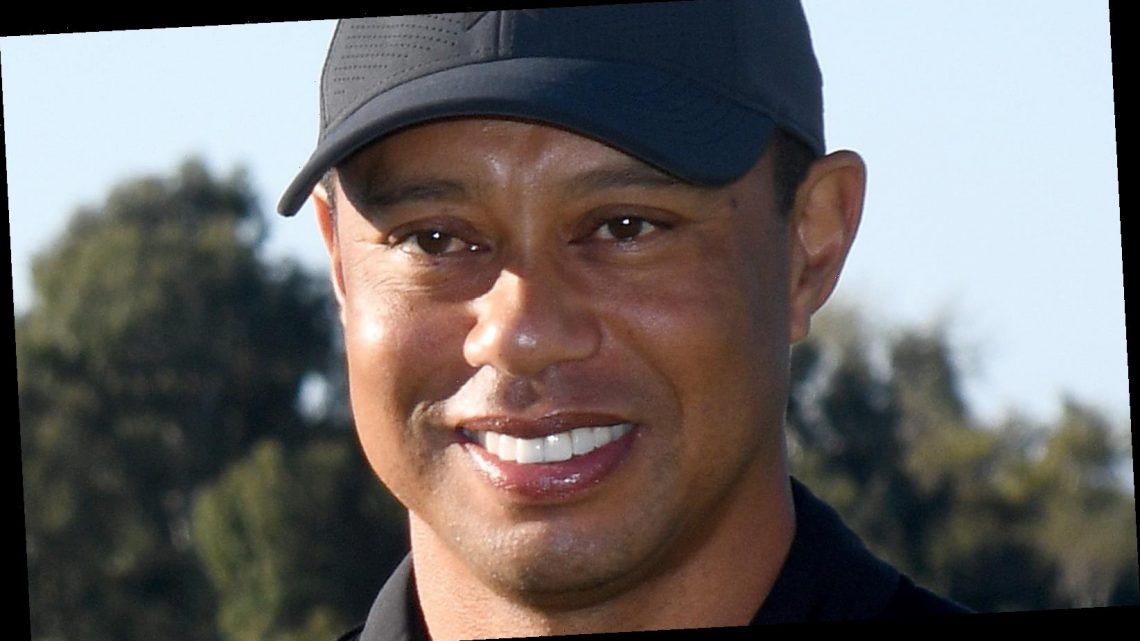