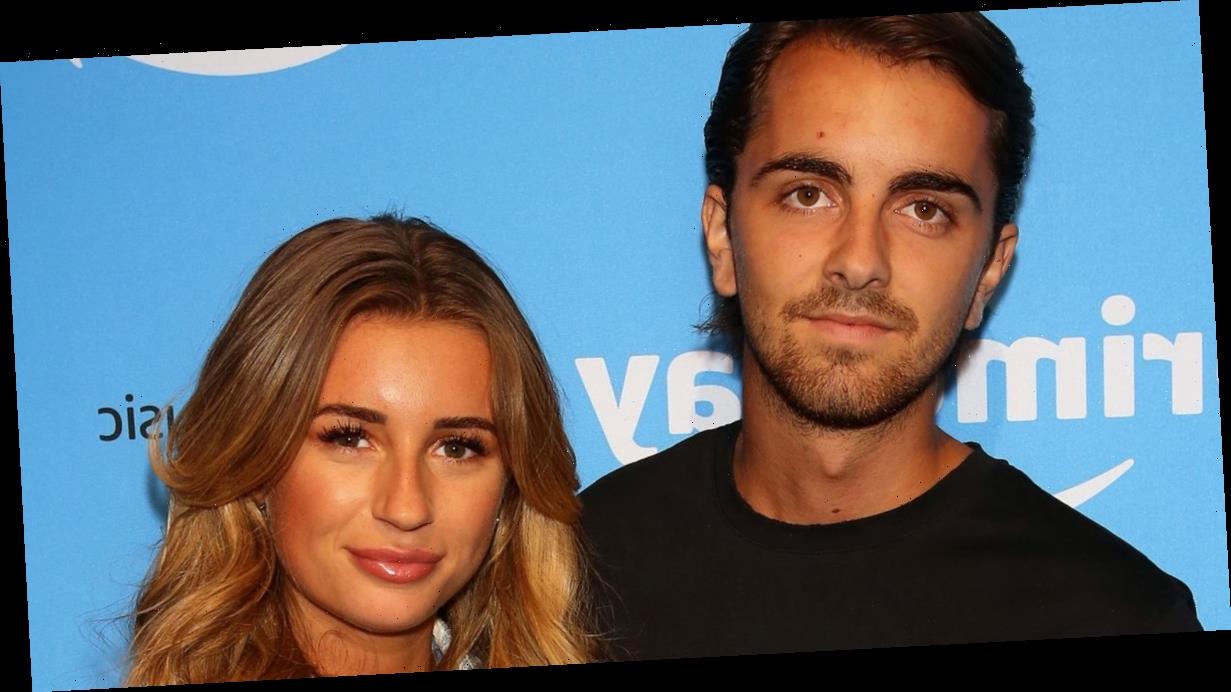 The 24 year old, who shot to fame after appearing on the hit ITV dating show Love Island, hinted at "lies" in one of a string of Instagram and Twitter shares on Sunday 8 March.

A representative for Dani, who recently showed off the London flat she shares with Sammy, confirmed her and Sammy have split to OK! Online. But, a day before the confirmation, Dani took to her social media feed to post cryptic messages.

First taking to her Twitter account, the brunette beauty wrote: "Life can really be tough sometimes & it might take years to figure it out, but everything happens for a reason," alongside a red heart emoji. [sic]

She later liked a quote about "lies", which read: "Never lie to someone who trusts you, and never trust someone who lies to you." [sic]

Dani, whose ex boyfriend Jack Fincham recently said she hasn't contacted him since he welcomed his newborn daughter, then switched to her Instagram account to share a stunning photo of herself.

The selfie showed the actress looking fresh-faced with blow-dried hair. She captioned it: "Love yourself first and everything else falls into place," alongside a red heart emoji. [sic]

Many of her fans felt compelled to comment on the three posts to comfort her as one person wrote: "Aww hope you are ok". [sic]

Another said: "one of the most inspirational, kind & caring ones out there your amazing dani & don’t let anyone tell you any different xx". [sic]

Dani has since unfollowed her ex on social media and even deleted her photographs with him on Instagram.

The Essex beauty and Sammy briefly dated a year before she appeared on Love Island in 2018, where she and Jack Fincham got together.

Dani and Jack then broke-up in April 2019, and she was seen kissing Sammy just months later.

Her relationship to Sammy was expected to end in marriage as a source previously revealed: "Everyone is expecting Dani and Sammy to tie the knot this year and her friends and family say it’s only a matter of time – their families are really excited for it to happen and and it's probably going to happen even sooner now.

"They love Sammy and think they are a great match and really want it to happen as soon as possible.

The insider added to The Sun: ”Dani’s not bothered about Jack anymore – she's moved on but if anything his news will spur her on and make her want to focus on her new life with Sammy all the more."