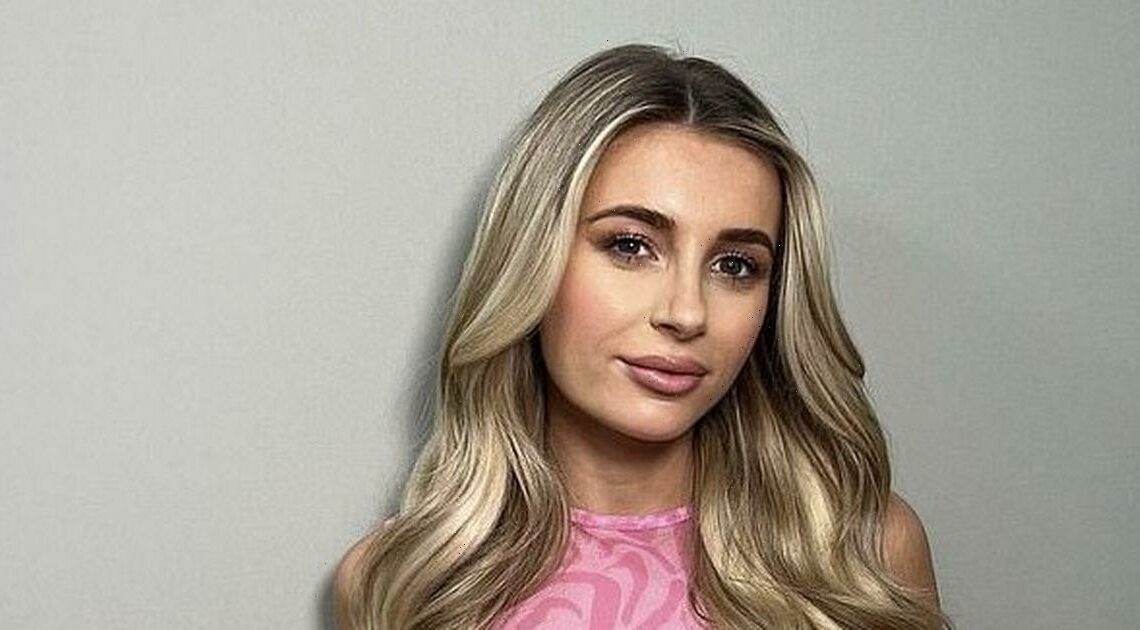 Dani Dyer has revealed she's expecting identical twins with her boyfriend Jarrod Bowen, after recently announcing she is pregnant.

The ex-Love Island star, 26, is set to welcome two babies with West Ham United ace Jarrod, 26, later this year, and has now shared more details about her pregnancy, including how far along she is.

Taking to her Instagram Stories on Tuesday, Dani, who is already mum to one year old son Santiago with ex-boyfriend Sammy Kimmence, answered fans' questions about her unborn twins.

"So Jarrod has twins on his side of the family… However we are having identical twins so they do not run in families, anyone can have them! Which I never knew until we found out," she explained. The 26 year old continued, revealing it was a "massive shock" when she found she was having twins as only one baby was picked up about her eight-week scan.

Responding to a follower's question, Dani admitted: "Yes a massive shock! I had an early scan at like eight weeks and they only picked up one baby.

"Then when I went back at nearly 12 weeks we found out it was twins. We laughed the whole day we didn't believe her at first. Was a really special moment." The ex-Islander also hinted at her due date as she said she's nearly five months pregnant, and is now aiming to get organised as she hasn't purchased anything for her babies yet.

Plans for her twins' birth have already been put into place however, with Dani saying she's been advised to have a C-section rather than a vaginal birth.

She explained: "I always wanted a vaginal birth for my second, however now it's identical twins I was advised by my consultant a C-section would be safer so that's the plan." Dani and Jarrod, who have been dating since 2021, announced their happy news on 20 January on Instagram with an adorable picture of Santiago.

The one year old could be seen holding up a board which read: "I'm going to be a big brother to twins," alongside two sonogram snaps.

Captioning the post, Dani wrote: "Our little TWINS. So excited to meet our babies and watch Santi be the best big brother…

"The biggest surprise of our lives but feeling SO blessed… Our family is getting a lot bigger and I can't wait." The star also shared some sweet snaps with Jarrod as they were clearly delighted with their happy news.

Dani looked gorgeous in a figure-hugging grey midi-dress which showed off her blossoming baby bump, while Jarrod coordinated his girlfriend's look in a white t shirt and grey shorts as he looked down at her bump.