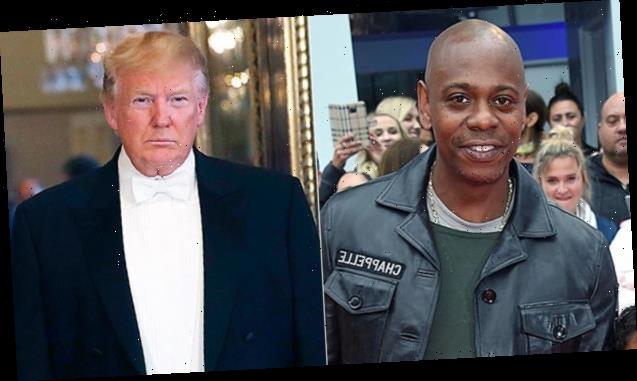 Dave Chappelle talked about attending one of the ‘last big parties’ then President Barack Obama threw and revealed he saw some fellow attendees writing ‘crazy’ notes for Donald Trump and his staff to find.

Dave Chappelle, 47, is speaking out about seeing celebrities allegedly leave Donald Trump and his administration “dirty notes” in the cabinets and drawers of the White House before he moved in. The comedian revealed the news when he discussed attending one of the last parties President Barack Obama and his administration held before turning over the job to Trump, in a new interview with Naomi Campbell.

“It was one of the last big parties the Obamas threw and I’m not gonna say these celebrities’ names… There was a thing,” Dave explained on the Apr. 6 episode of No Filter with Naomi. “Remember when the Trump administration moved in, they said, ‘The Obama staff left dirty notes for us in all the drawers and all the cabinets.’ Now, I saw this happening.” 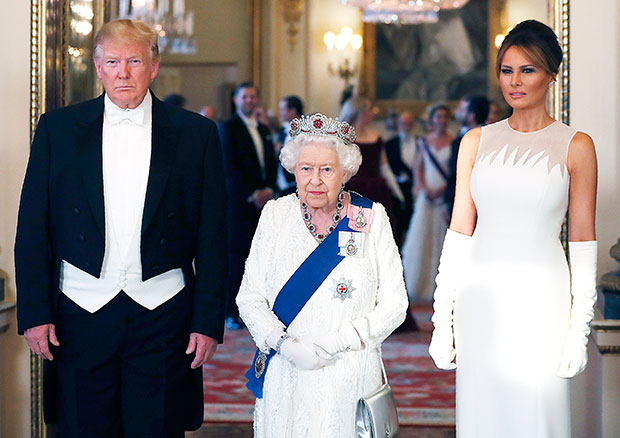 “I’m not gonna say who did it,” he continued. “But it was celebrities writing all this crazy s**t and putting it all over there and I saw them do it, so when I saw that news I laughed real hard.”

Dave’s claim comes after White House press secretary Stephanie Grisham made her own claim about former Obama aides leaving the new Trump administration notes, which allegedly read things like, “you will fail” and “you aren’t going to make it”, back in Nov. 2019. CNN reporter Abby D. Phillip tweeted about the things Stephanie reportedly said on a radio interview.

“WH Press Sec Stephanie Grisham claims Obama aides left ‘you will fail” notes in offices for Trump aides: ‘We came into the WH, I’ll tell you something. Every office was filled with Obama books and we had notes left behind that said ‘you will fail,’ ‘you aren’t going to make it,’” the tweet read.

Shortly after the claim went public, former Obama aides quickly denied it. “This is another bald faced lie,” Obama’s national security adviser Susan Rice tweeted in response to Abby’s tweet. “This is an outrageous lie. I know. I handed over the nuclear office at the (National Security Council). Shameless and disgusting,” former senior director of the National Security Council Jon Wolfsthal also tweeted.

RHONY’s Dorinda Medley Reveals Her Battles With Body Dysmorphia & Anorexia: I Got ‘Lost In It’
Recent Posts