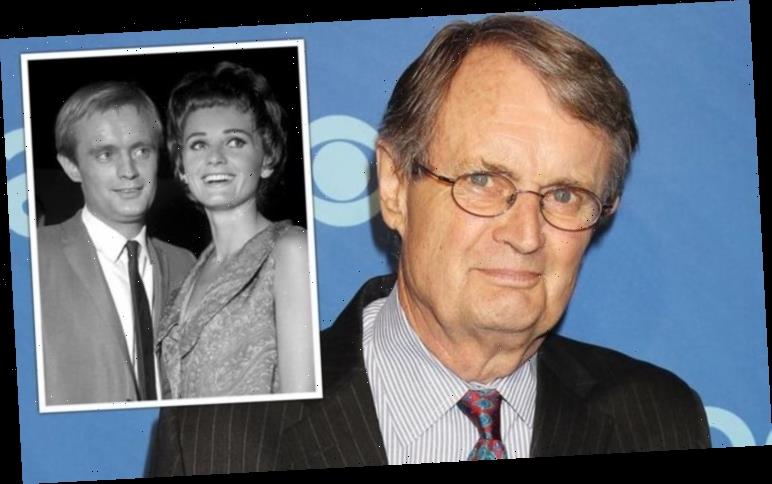 David McCallum, 87, has appeared on NCIS since it first began back in 2003. However, many fans will be interested to know more about the star’s life outside of his role, including who he is married to and if he has any children.

Does David McCallum have any children?

Alongside Mark Harmon, he is one of the original stars of the show and was first introduced in the pilot episode.

He also played secret agent Illya Kuryakin in the television series The Man from U.N.C.L.E. in the 1960s, which is where he first came to fame.

However, fans of the star are likely to want to know more about his family life. 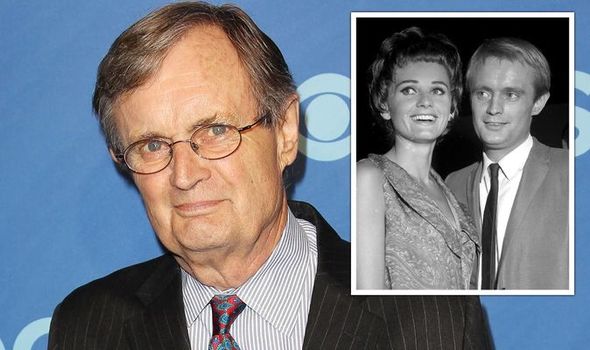 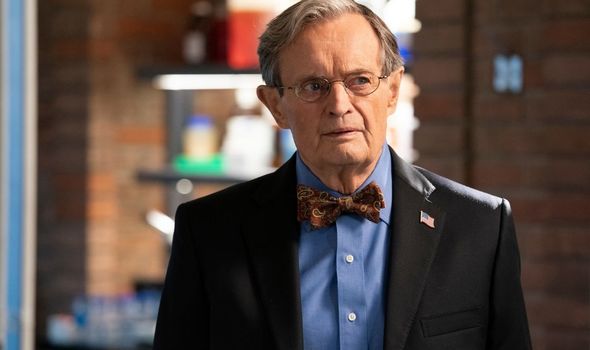 McCallum has five children from his two marriages to Jill Ireland and Katherine Carpenter.

He first met Ireland when they were working on the film Hell Drivers.

They were married in 1957 and stayed wed for 10 years before Ireland married Charles Bronson.

Together, they adopted three sons: Paul, Jason and Valentine. 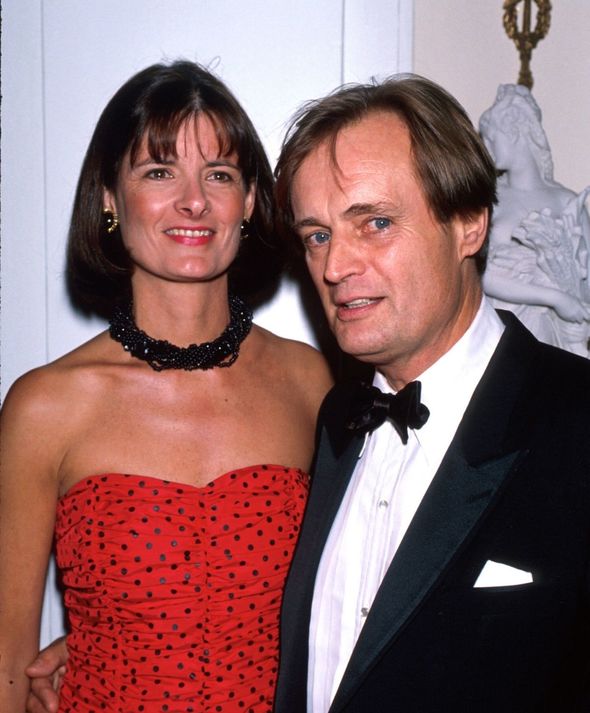 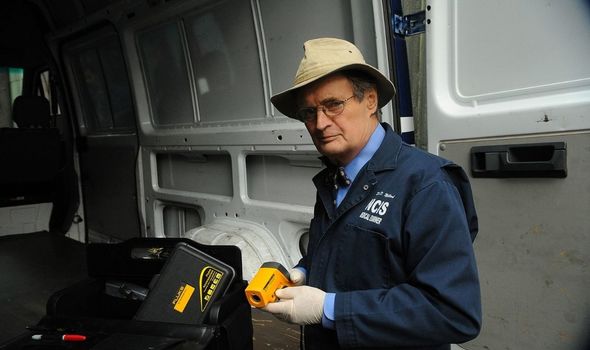 Valentine is now a guitar player, known for playing with artists like Jackson Browne.

The actor has opened up about his tragic death in the past, talking to the Belfast Telegraph in 2016.

He said: “You never come to terms with the death of a child.

NCIS season 19: Will NCIS be cancelled if Mark Harmon leaves? [INSIGHT]
NCIS Los Angeles: What happened to Agent Harley Hidoko? [RECAP]
NCIS: What is the poem read after the death Emily Fornell? [VIDEO]

“The pain is very real, but it’s like an ache that turns into anger.”

The actor also told the publication how he struggled with the feeling there was nothing he could have done to prevent what happened.

He continued: “At the same time, there’s a frustration that you couldn’t really have done anything about it, which makes it even worse.

“In the final analysis, he had the life he had. You just have to accept it.”

McCallum also spoke to the Mirror in 2010 about losing his son and how he found solace in having a grandson.

He told the publication: “I had some fantastic times with him and his lasting legacy is a son, Tory, who has become friends with my sons.

“I didn’t know Jason had posthumously become a father until a card arrived in New York a few months after his death.

“It was from a young woman who had been living with him, telling me they had a son.

After his marriage to Ireland ended, McCallum married model Carpenter in 1967.

The pair have been together since and have two children.

Their son is called Peter and their daughter is called Sophie, but not much is known about them as they stay out of the public eye.