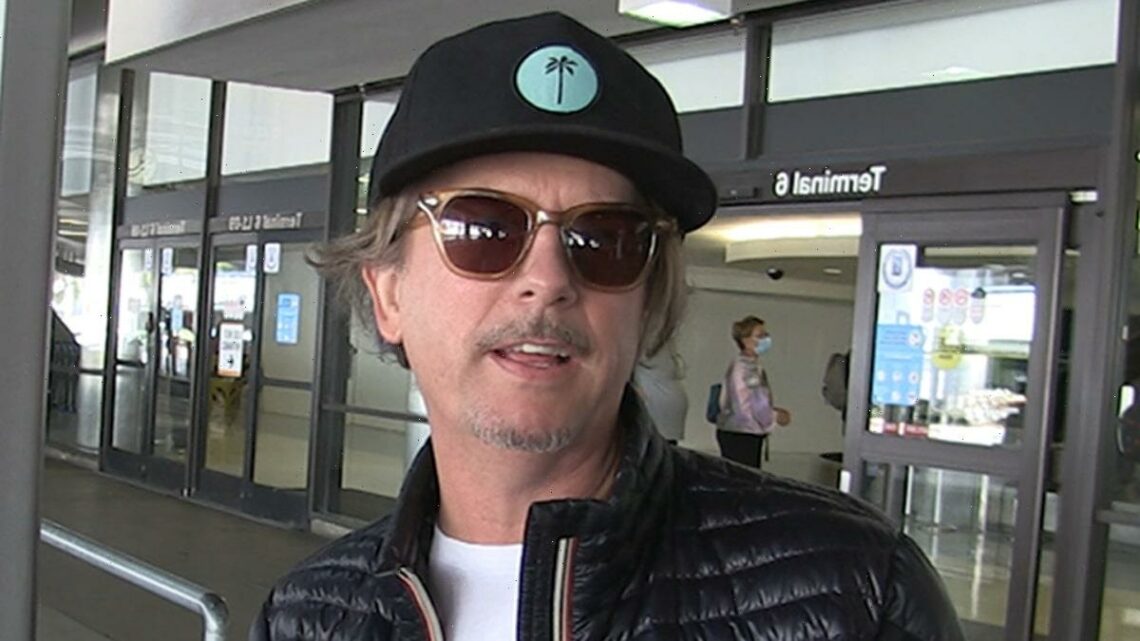 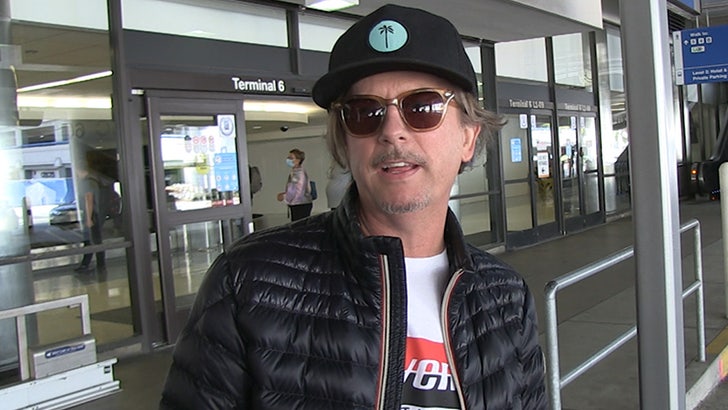 David Spade says his stage name might as well be Marlon Blando … because he keeps his standup comedy super vanilla for fear of the cancel culture mob.

We got David at LAX and our photog asked him about Mike Richards‘ downfall at “Jeopardy!” … and if David stays awake at night worrying about jokes he told back in the day.

David says he does indeed worry about his old standup sets, crossing his fingers that his jokes don’t unleash the mob.

The way David sees it … audiences these days don’t want comics shaking the tree, so he follows the playbook and plays it safe … but he says there’s collateral damage — it’s just not that funny anymore.

As for Mike, David says the whole thing just unraveled on him when he went from “Jeopardy!” executive producer to Alex Trebek replacement.

David says there’s always someone looking to take people down when they move up the ladder, and everyone’s got some dirt or skeletons in the closest if folks look hard enough.

It’s a fascinating conversation … and David tells us why he’s a fan of edgy comedy.