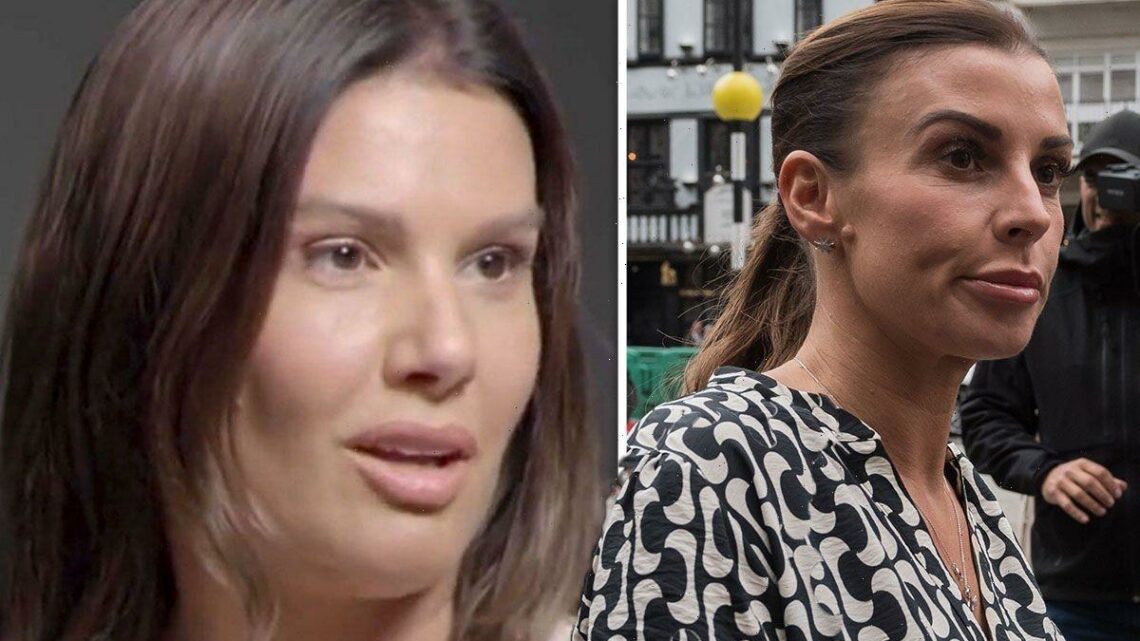 Coleen Rooney, 36, has posted her X-Ray of her broken foot on social media, after Rebekah Vardy chuckled about the medical boot she had been wearing. Vardy, who recently lost in court against Rooney, refused to comment on whether her former friend was “milking” her injury.

Vardy, 40, had sued Rooney for libel after she claimed the wife of Jamie Vardy had leaked stories about her to the press.

In a case dubbed ‘Wagatha Christie’, Rooney had been seen arriving in court wearing an enormous boot to protect her healing foot.

Asked about it in an interview with The Sun, Vardy wouldn’t respond when asked if Rooney wore it deliberately for sympathy.

“Oh I couldn’t possibly [comment]!” she laughed, according to the publication. 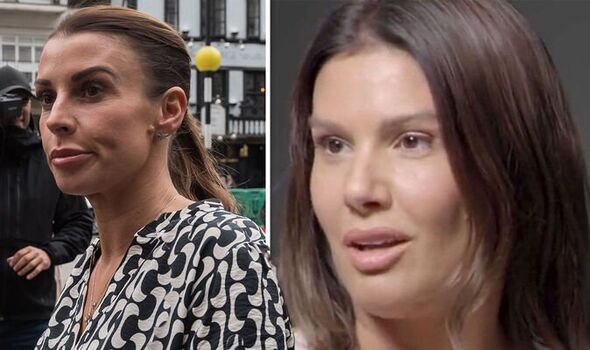 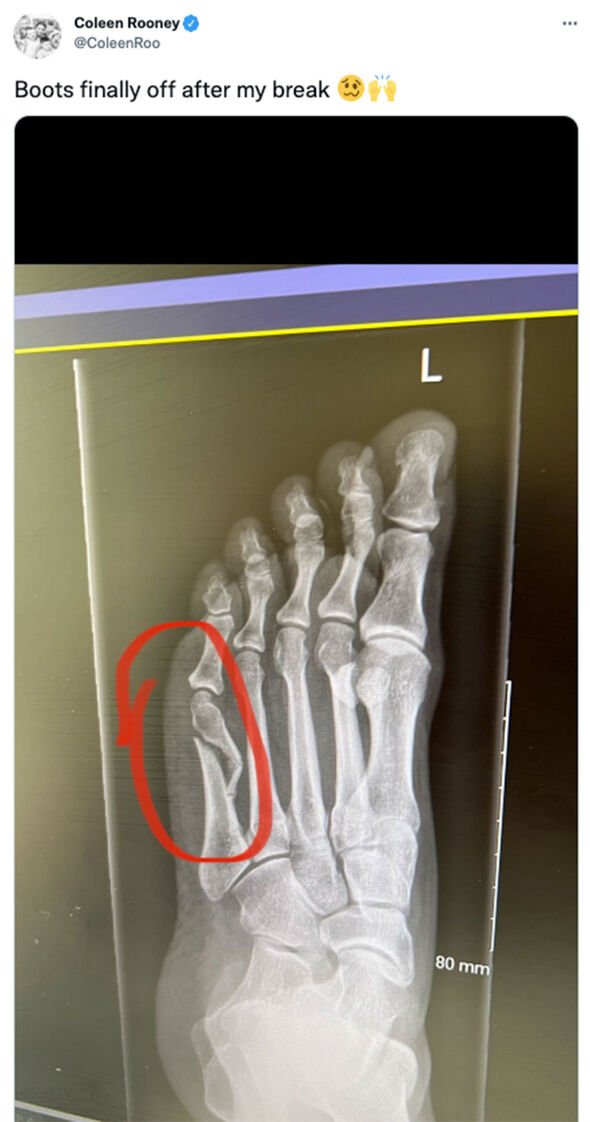 In response, Rooney has now confirmed the boot is off, and she posted a photo alongside it, proving the break in her foot was very real.

“Boots finally off after my break [sic],” she wrote in view of her 1.2million followers.

Several of her fans made the same joke.

Kennisco wrote: “Terrified to retweet this. Can others see this story ????” 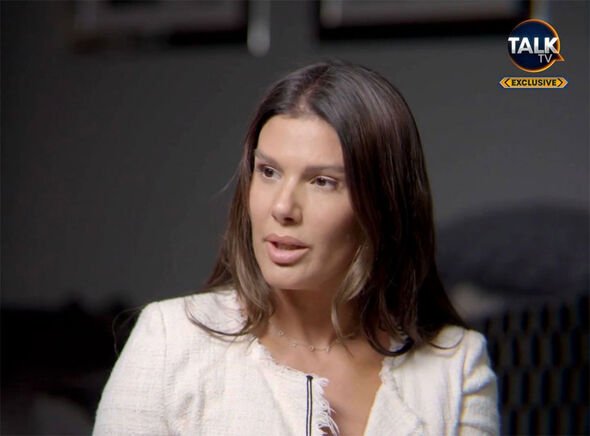 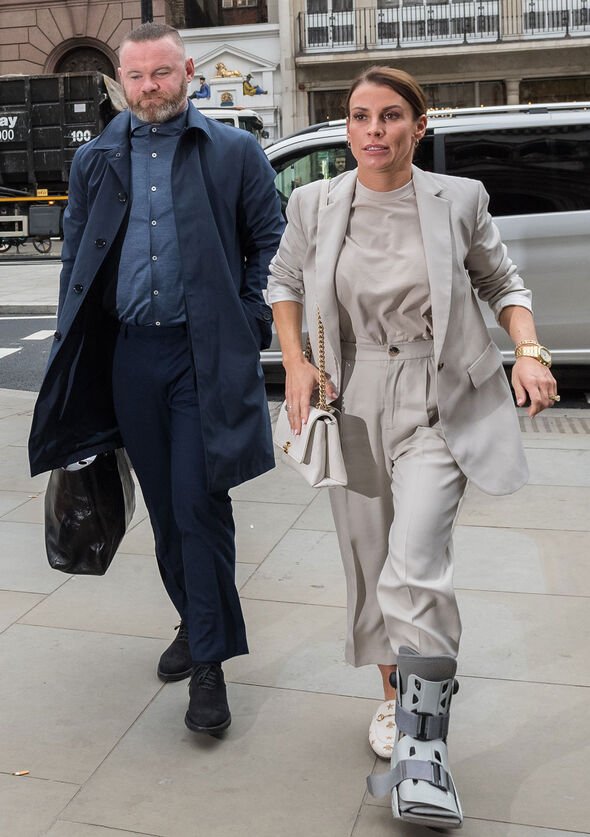 “Can everyone see this or is it just me?” asked Lazer.

In a tell-all interview with The Sun, Vardy addressed the moment she called Rooney after seeing the famous Wagatha post.

A heavily pregnant Rebekah was on holiday with her family in Dubai when Wayne Rooney’s wife posted her now famous “It’s….. Rebekah

Reflecting on her shock at seeing the accusations, the former I’m A Celeb star recalled the moment, saying: “All of a sudden my phone imploded.

“I had a missed call from a withheld number, but then she (Coleen) messaged me and said: ‘I’ve been trying to call you’.

“I picked up the phone and called her and basically said, ‘What the f*** is this?’”

She claimed to The Sun: “Her response was quite rude, quite harsh, and she basically just said, ‘You know what this is’.”

Rebekah went on to claim she had no clue what Coleen was talking about and didn’t think the accusations were real at first as she believed “no-one would do that”.

Meanwhile, in scenes that aired on TalkTV, a devastated Rebekah broke down in tears as she maintained her innocence to anchor Kate McCann.

Speaking through tears, she said: “I will say that ’til I’m blue in the face. I did not do it. I feel let down by a lot of people, a lot of things.

“But most importantly I feel let down by the legal system.”